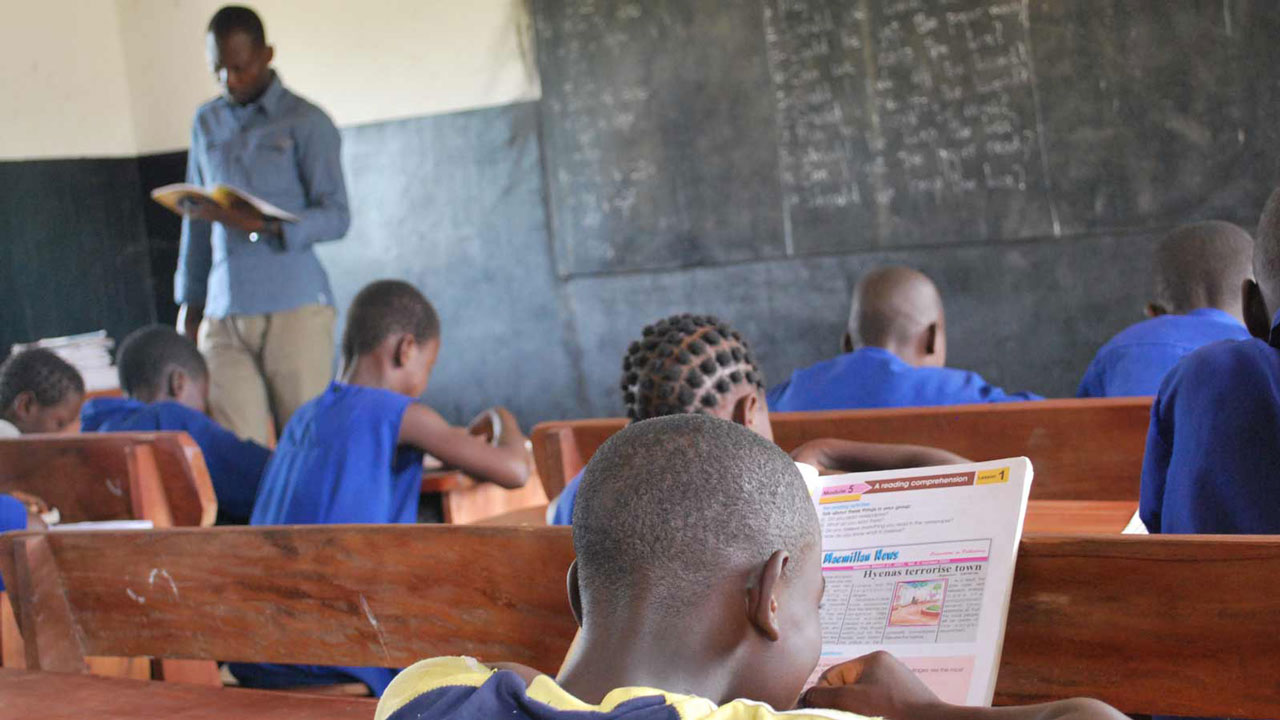 The Nigeria Union of Teachers (NUT) on Tuesday threatened to embark on a nationwide strike following continued threat to lives of its members and students.

Dr Mike Ene, the Secretary-General of the NUT, stated this in a statement in Abuja while reacting to the abduction of 333 students of the Government Science Secondary School, Kankara, Katsina State and other cases in the country.

The NUT called on government at all levels to ensure adequate security and 24-hour surveillance in schools in order not to escalate the disruption of the academic calendar.

The NUT said it was highly disturbed by the re-emerging school invasion and abduction of teachers and students across the country’s educational institutions.

“The wicked and merciless hands of anti-education terrorists clinched Mr Alu Ola Paul a headteacher with Olagua Primary School Ohordua in Edo State, and kidnapped him on his way to work on December 1, 2020 and released him six days later.

“On December 8, 2020, Mrs Gladys Niemogha Belleh and Mrs Blessing Emunefe both of whom are teachers of Ohorhe Secondary School, Effurun in Delta State were kidnapped in their school premises by bandits and have yet to be released, thereby throwing both families, students, and the school community into emotional and overall destabilisation.

“Similarly, the night of Friday, December 11, 2020 Government Science Secondary School, Kankara, Katsina State, was invaded by bandits with reports that 333 students yet to be accounted for as of today. This dastardly act has sent shivers down the spines of other members of the entire school community of Katsina state.

“In light of these recent developments, the NUT may be compelled to down tools, pending when it is safe for our members to teach and guide our pupils and students without fear of abduction by these faceless enemies of educational prosperity of the Nigerian nation.

“The NUT herewith extends our appeal to all stakeholders to join hands with the government and security agencies to provide adequate protection for the students, pupils, teachers and the school communities, to ensure that educational activities are not hampered by enemies of the nation’s educational system using schools as soft targets.

“In order not to escalate the disruption of our academic calendar which is in a fragile state as a result of COVID-19 pandemic, the NUT unequivocally calls on the federal, state and local governments to ensure adequate security and 24-hour surveillance around our schools.

“Also the government must begin to consider the implementation of life insurance and hazard allowance to teachers in our basic and senior secondary schools as approved by His Excellency President Muhammadu Buhari GCFR on the occasion of the World Teachers’ Day 2020.”