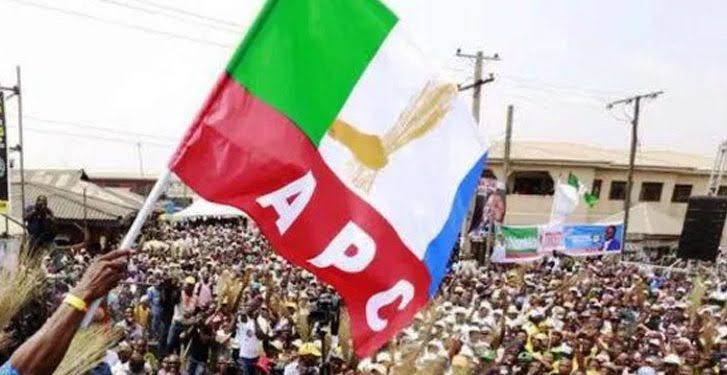 They were suspended for alleged anti-party activities.

The State Chairman, Caretaker Committee of the party, Isaac Abbot-Ogbobula, announced that the suspension of Abe, Aguma, Wogu Bom, was based on a communication from the wards and local government.

Isaac also recommended the expulsion of Sen. Abe and others from the party.

The ruling party also expelled persons, who were inaugurated as caretaker committee leaders in wards and local government areas by Igo Aguma.

The APC members took the party to court despite the moves and interventions of the national leadership of the party.