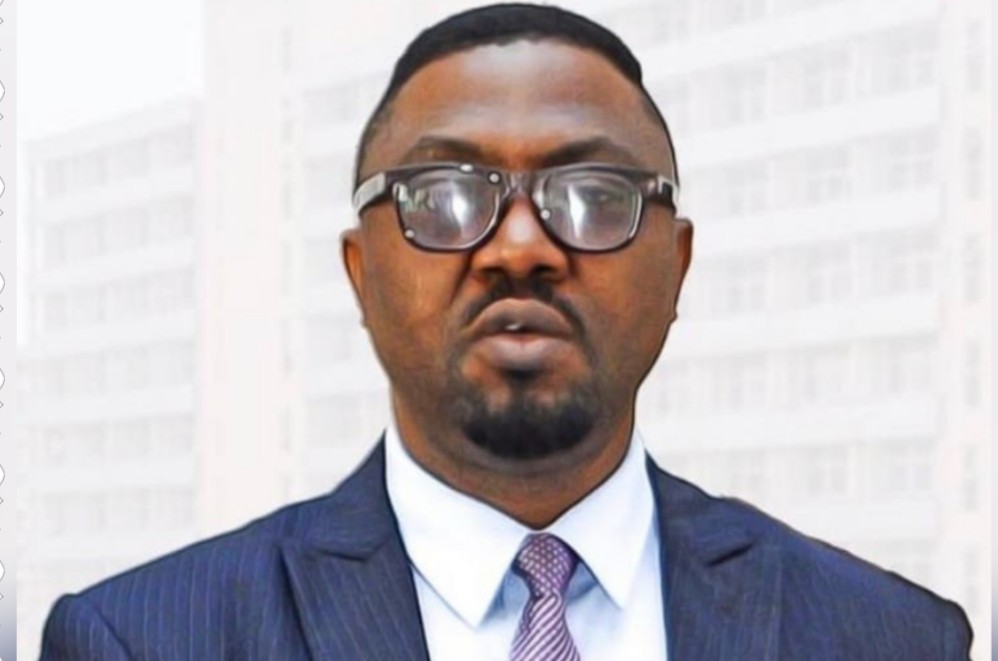 The Edo State Head of Service, Mr Anthony Okungbowa, have been kidnapped.

He was kidnapped along Oza Road in Orhionmwon Local Government Area of the state.

A source in the Edo Civil Service who confirmed the incident, disclosed that the gunmen also killed Okungbowa’s official driver before taking him away.

The victim was said to have gone to the locality where he was kidnapped to attend a social event.

“He was kidnapped on his way back to Benin City after attending a social event in Oza. His driver was killed,” the source added.

Another top civil servant who is also close to the kidnapped Head of Service, and worked in the Ministry of Justice, from where Okugbowa was made the Head of Service, also pleading anonymity, simply said “we just got the information. It is true.”

Edo State Police Command is yet to react to the incident.