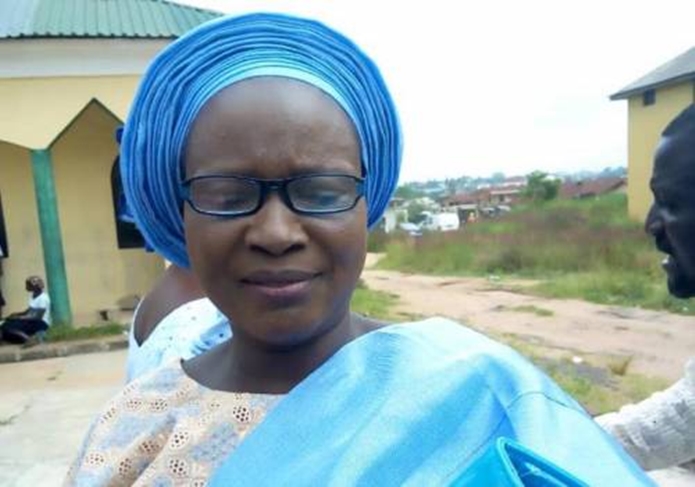 Suspected kidnappers, on Wednesday, snatched away some passengers of a public transport in Benin, Edo State.

One of the victims is Mrs. Elizabeth Mojisola Adefila, the mother of the spokesperson for the African Action Congress in Osun State, Mr. Dayo Adefila.

Newsmen gathered that the passengers were heading for Osun State from Uyo, Akwa Ibom State, before the gun-wielding kidnappers waylaid the vehicle in which they were travelling.

A source told newsmen that the kidnappers had reached her family and demanded N10m ransom.

The source lamented that the family begged the kidnappers that they could not pay the ransom.

“Madam Mojisola Adefila was one of the passengers. She was returning from Uyo by public transport. The incident most probably occurred around 4 pm as calls to her line did not go through.

“The kidnappers have made contact with the family; they did that on Thursday and demanded a ransom of N10million. We have begged them that we cannot raise the money. We are pleading for her safe return,” the source said.