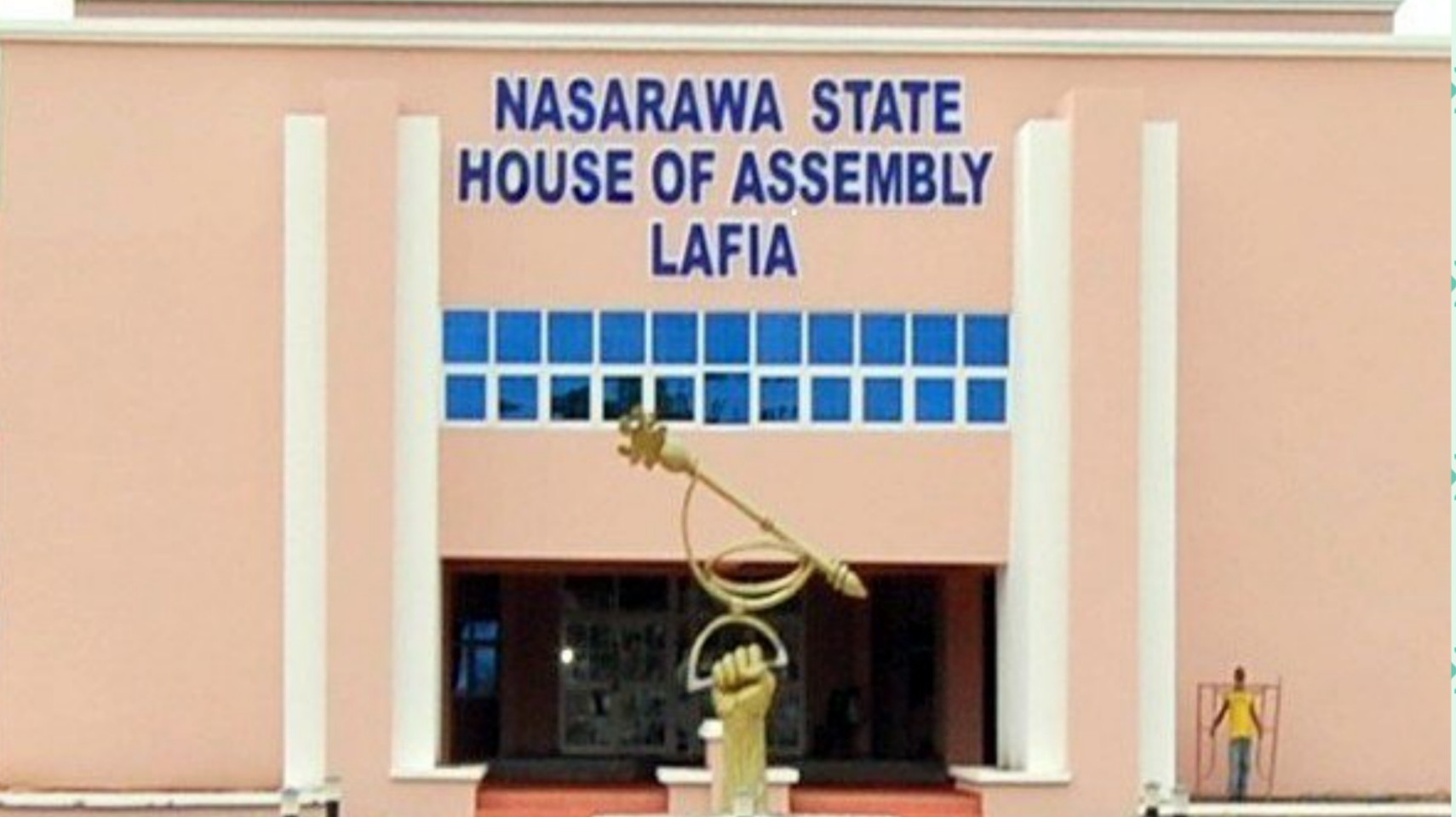 Rapists get life imprisonment in Nasarawa

The Nasarawa State House of Assembly has passed a Bill for a Law to Prohibit all Forms of Violence Against Persons and Provide Maximum Protection and Effective Remedies for Victims.

The bill stipulates that perpetrators of rape are to get life imprisonment to serve as deterrent to others and for peace to reign in the state.

The Speaker of the House, Alhaji Ibrahim Abdullahi, also the Sponsor of the bill, announced its passage during proceedings in Lafia on Monday.

The speaker thanked members for supporting the bill, saying “this is a bill I personally sponsored. The bill, if assented to, will address the issue of violence against all persons in the state.

“I appreciate you all for the support and particularly the committee that handled this bill for a job well done, as we swore to an oath to provide quality legislation to our people.”

The speaker said that the bill provided for an offender less than 14 years of age to be liable to a maximum of 14 years imprisonment.

He added that “the bill stipulates that depriving a person of his or her right(s) except through a court order is an offence in law.

“Violence by state actors is one of the offences sought to be provided for in the bill which says a state actor who commits political violence commits an offence and is liable on conviction to a term of imprisonment not exceeding four years or fine of not exceeding N1 million or both.

“No person shall publish any information which might directly or indirectly reveal the identity of any person to the proceeding, as this is to give assurance to parties that whatever they come to testify in respect to any matter in the court they have a cover.”

Abdullahi directed the Clerk of the House to produce a clean copy of the bill for the governor’s assent.

Earlier, Alhaji Tanko Tunga, the Majority Leader of the House, moved a motion for the passage of the bill into law.

Mr Danladi Jatau, the Minority Leader of the House seconded the motion and the House unanimously passed the bill.