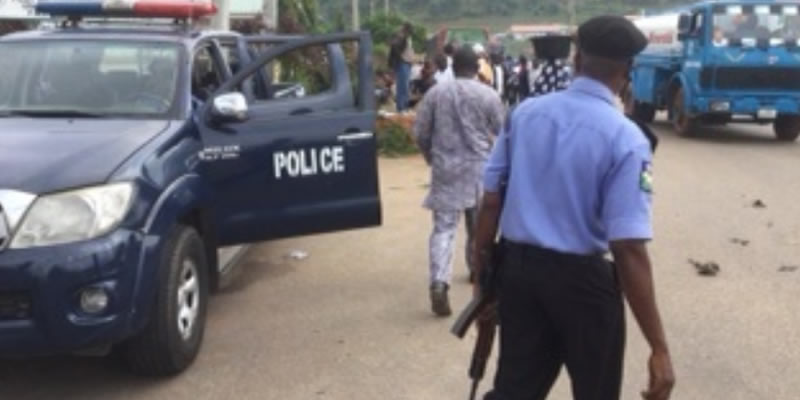 Three policemen have been killed by unknown gunmen suspected to be bandits at the residence of Alfred Avalumun Atera, chairman of Katsina-Ala local government area of Benue state.

WITHIN NIGERIA learnt that some civilians were also killed in the incident which occurred on Thursday morning.

Police public relations officer in the state, Catherine Anene confirmed the tragic incident but did not go into details.

“Three policemen were killed and investigation has commenced,” she said in a statement.

The executive governor of the state, Samuel Ortom described the incident as an assassination attempt on the chairman of Katsina-Ala.

In a statement by Terver Akase, his spokesman, Ortom asked security operatives to bring the perpetrators to justice.

He assured the people of Sankera and other parts of the state that his administration will not relent in its collaboration with security agencies to curb crime.

“Governor Ortom commiserates with families of those who lost their lives during the attack on Atera’s house and states that their killers will not escape justice,” the statement read.

This is coming hours after governor of Ekiti state, Kayode Fayemi stated that his counterparts are tired and frustrated over the high level of insecurity in the country.