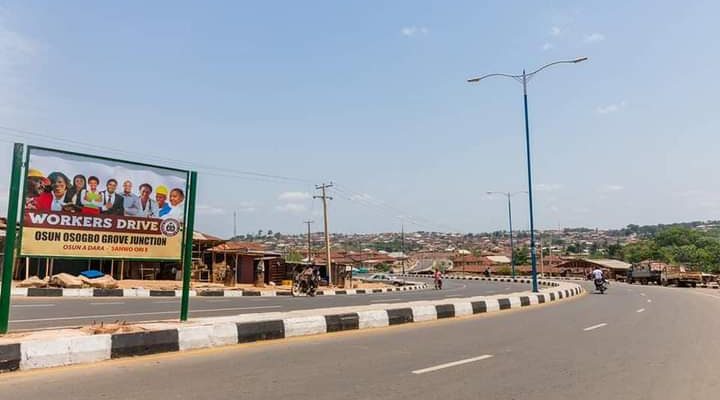 Tension in Osogbo as hoodlums attack traders, others

Tension in Osogbo as suspected hoodlums on Friday morning laid siege on Sabo area and injured some traders and others in the vicinity.

WITHIN NIGERIA learnt that gunshots fired by the hoodlums were still heard a few metres away from where the policemen were stationed eventhough policemen had been deployed to the scene of the incident.

A resident identified as Amusa disclosed that the attack started late on Thursday.

Amusa said the hoodlums had claimed to be mourning a colleague with a candlelight procession before they suddenly launched attacks on traders.

He said a yet-to-be-identified trader was killed in the process, adding that the hoodlums also, on Friday, continued their onslaught and attacked more people in the area.