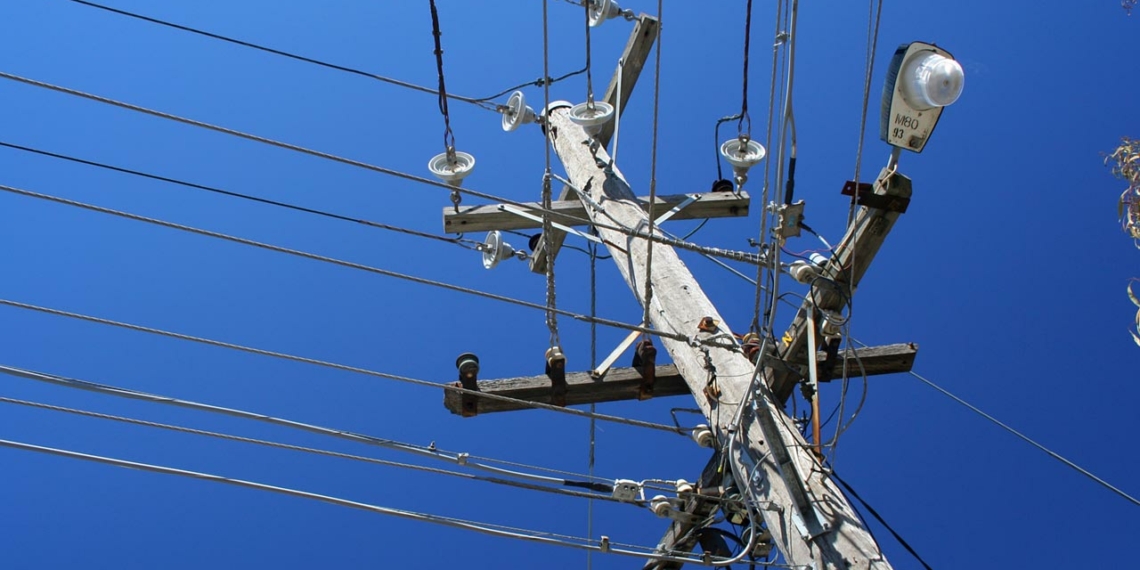 A motorcyclist identified as Kabiru, who was popularly called Oluyole in Ibadan, is dead

The motorcyclist and a female passenger were electrocuted in the Iwo Road area of Ibadan, Oyo State capital on Thursday evening.

According to a report by SaharaReporters, the motorcyclist was negotiating with a woman when the cable fell on them, killing both of them.

It was gathered that the woman, a food vendor, was in Iwo Road to get N1,000 balance of food a member of the National Union of Road Transport Workers had bought from her.

An eyewitness told SaharaReporters that officials of the Federal Road Safety Corps evacuated the remains of the two victims of the accident.

“Nigeria is doomed. An incident happened yesterday and nobody reported it. Two people were electrocuted by a cable that fell on them around Iwo Road. In fact, there are still two wires there giving signs that they will also fall but nobody cares. I wish government officials would take note and do something about it now.

“That woman was a food vendor. I heard she was in the area to collect money for the food a member of the NURTW bought from her in the morning. In fact, the N1,000 that was paid to her was in her hand when she got electrocuted. Some officials of the FRSC in the state evacuated their corpses.”

When contacted the sector commander of FRSC, Mrs Uche Chukwurah, confirmed the incident on Friday.