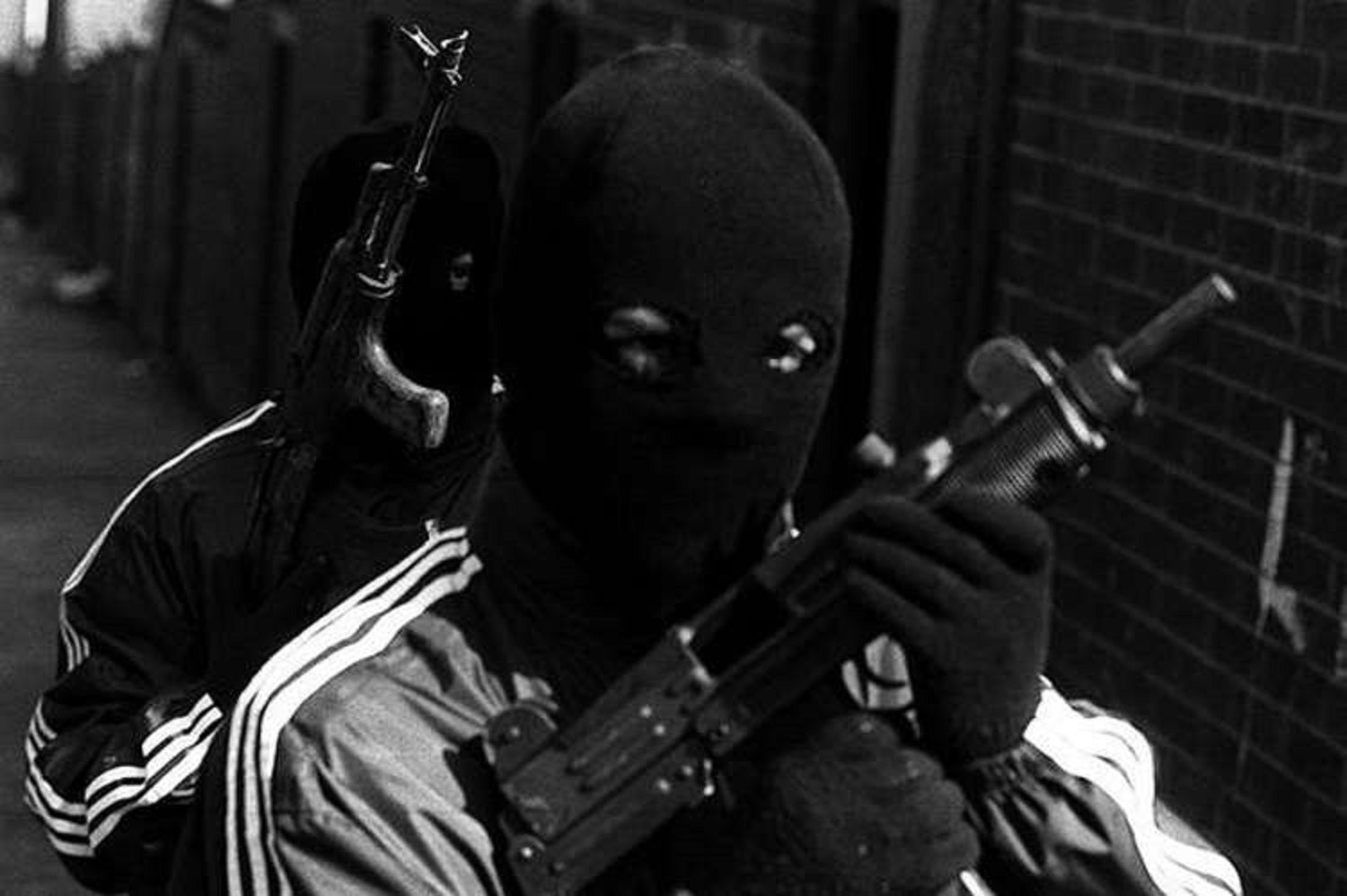 Kelvin Asaboro, a generator mechanic was on Tuesday, December 29, shot to death by unknown gunmen in Delta state.

The incident occurred at Uduerhe Street by the Palace of the Ovie of Ughelli Kingdom, HRM. (Dr.) Wilson Ojakovo Oharisi III.

The gunmen also shot four other persons during the robbery operations, which lasted for a few minutes.

It was learnt that the gunmen trailed a traveller from the Otovwodo motor park axis to the area, robbed and shot the victim (traveller) before they killed the deceased as well as injured others.

The remains of the deceased have been evacuated to the morgue but the indigenes and residents of the area especially youths burnt fire and blocked the entrance to the area.

Their grouses are that, there were no security operatives to apprehend the gunmen for them

It took the swift interventions of the community’s president simply identified as Shokare to calm all aggrieved nerves.

When contacted for comments, the Delta State Police Public Relations Officer, DSP Onome Onovwakpoyeya, confirmed the report in a telephone chat with Our Correspondent in Warri saying, “Yes, it’s true.”