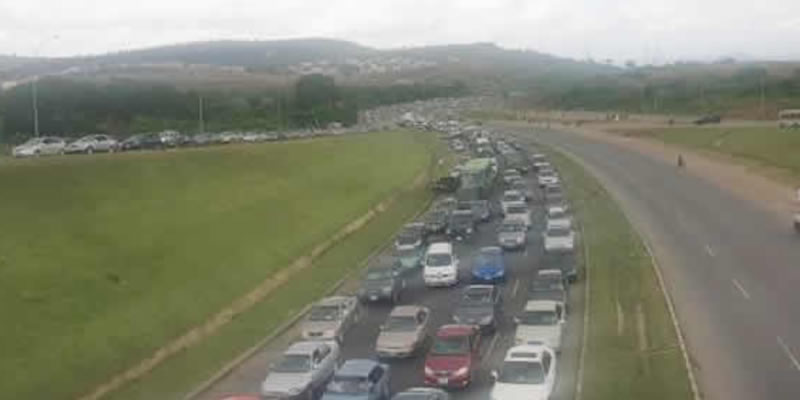 The former education secretary of Nasarawa local government area, Malami Salihu has been reportedly killed and 20 people who were travelling to Toto Local Government area have been kidnapped by gunmen.

It was also learnt that the kidnapped victims who are 20 in numbers were traveling in three vehicles and were intercepted by the gunmen who match them into the bush.

The late Salihu was among those kidnapped but his lifeless body was later found in the bush near the road.

The secretary of Gadabuke emirate council, Abdullahi Baba who confirmed the incident said the gunmen in their numbers came out from bush and attacked the vehicles plying the road and match the passengers into the bush to an unknown destination.

He said “the former education secretary was also traveling alongside his friend in a private vehicle were also taken away with others but his dead body was later found in a nearby bush,” he said.

He said the kidnappers have not made any contact to any of the relatives of the victims.