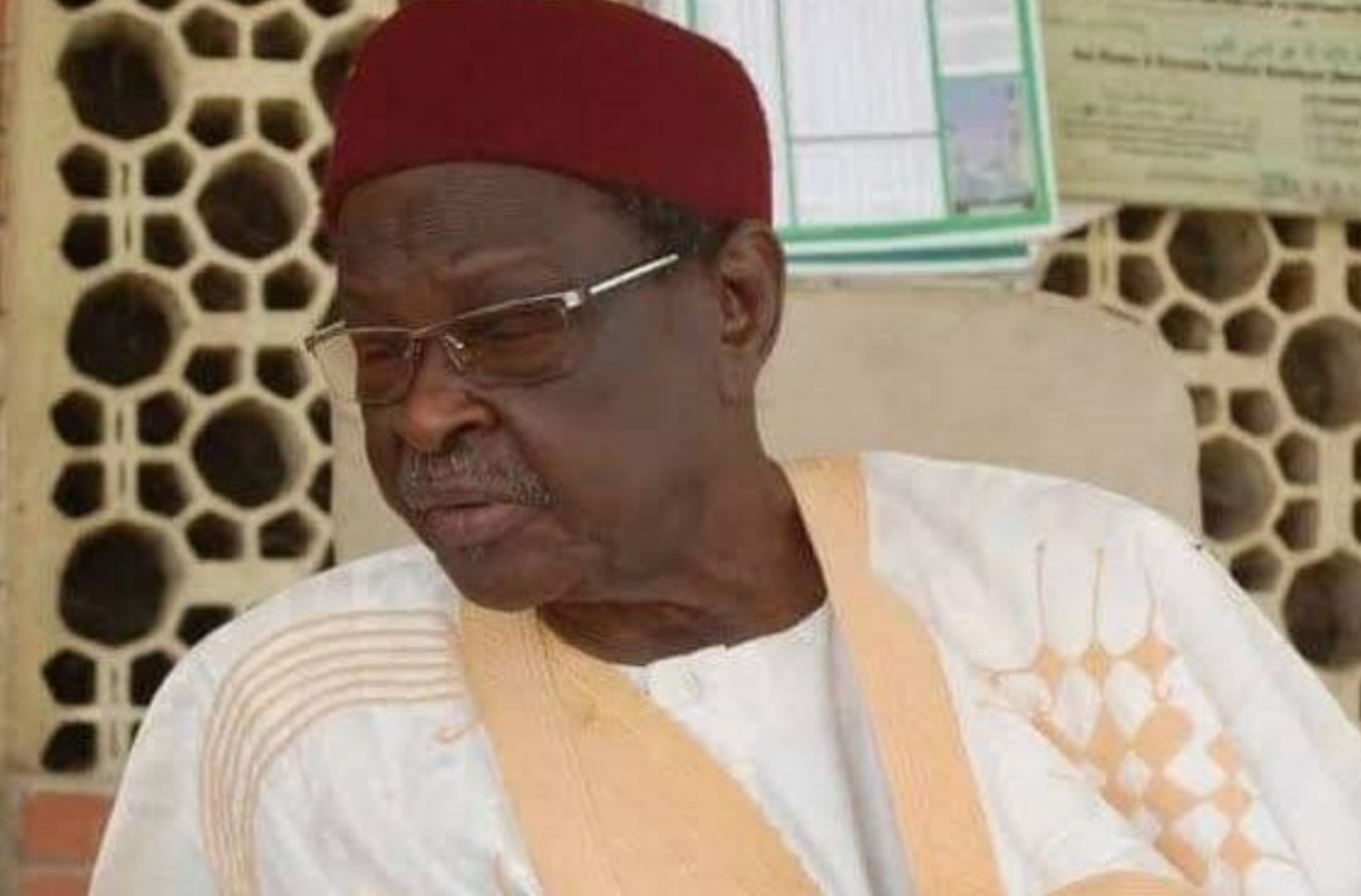 Bayero, a strong ally of President Muhammadu Buhari and cousin to present Emir of Kano, Alhaji Bello Isa Bayero died Thursday night at the age of 87 at the Malam Aminu Kano Teaching Hospital (AKTH) after a brief illness.

He was the National Chairman, APC Supporters Movement and onetime Chairman of the National Hajj Commission of Nigeria (NAHCON).

Alhaji Bello was born into the Kano royal family; his father was a brother to the late Emir of Kano, Alhaji Ado Bayero.

He was a seasoned politician who held several positions in both the private and public sectors.

Reacting, Governor Abdullahi Ganduje, in a condolence message by his Chief Press Secretary, Mr Abba Anwar, on Friday in Kano described Bayero’s death as a great loss, not only to his family but the state.

He said, “We received, with the deepest shock, the death of Alhaji Bello Isah Bayero, who died when the state and the nation needed him the most.

“He was a gentleman, whose political leadership helped in the restoration of our democracy.

“As a gentleman, who trained many in many human endeavours, we missed him the most.

“His death is a great loss to Nigerian democracy, our traditional institution and political leadership.

“Bayero was an embodiment of humility, excellence, productivity, openness, transparency, accountability and that he was a father to the state and Nigerian democracy.

“What remains for us now, is to pray for Allah’s forgiveness and blessings on his soul and seek Allah’s guidance to give us all the courage to bear this great loss.

“On behalf of the government and people of Kano State, I am sending this condolence to his immediate families, our royal institution, friends and all other well-wishers of the late elder statesman, Bello Isa Bayero.’’