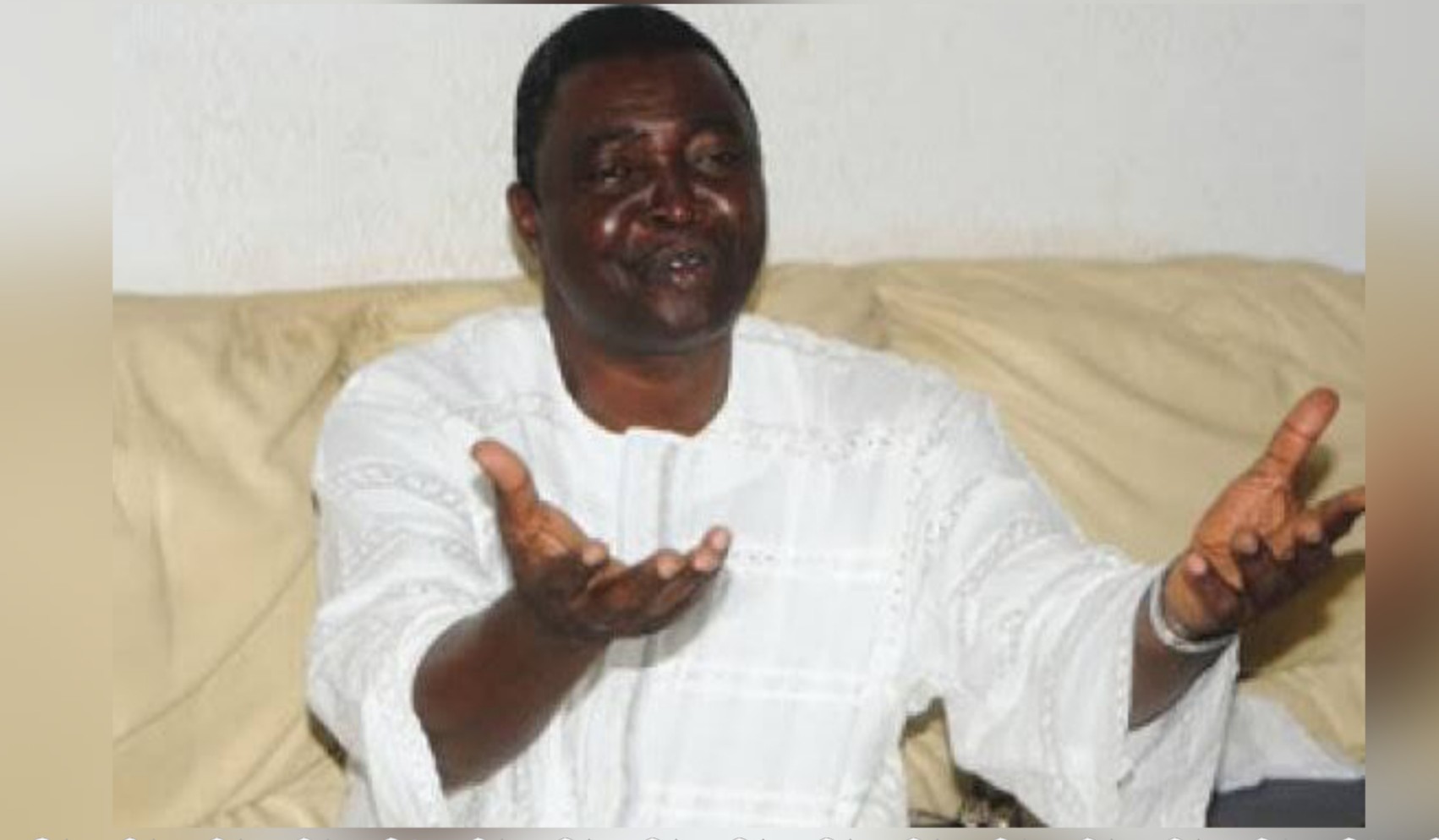 Adebayo Salami, a former Senator, has passed on.

Salami reportedly died in the United States on Thursday.

The cause of his death, whether natural or an illness, is unknown.

Salami was an All Progressives Congress (APC) chieftain in Osun State.

He represented Osun Central Senatorial District on the Alliance for Democracy (AD) platform at the inception of the fourth republic in 1999.

He was appointed to Committees on Public Account, Labour, Vice Chairman on Committee on Power And steel as well as Water Resources.

He was a gubernatorial candidate of National Republican Convention in the state and contested against Late Senator Isiaka Adetunji Adeleke of Social Democratic Party (SDP).

Meanwhile, Governor Adegboyega Oyetola has expressed sadness over his demise.

“This is a huge loss, not only to his family and friends, but to the people of Osogbo and Osun at large. My prayers and thoughts are with his family and the Muslim community in Osun.

“As we mourn Baba Adinni’s demise, I pray Almighty Allah to overlook his shortcomings, grant him a place in Aljannah Firdaus, and give the family and all those who mourn his demise the strength to bear this loss”, he said.