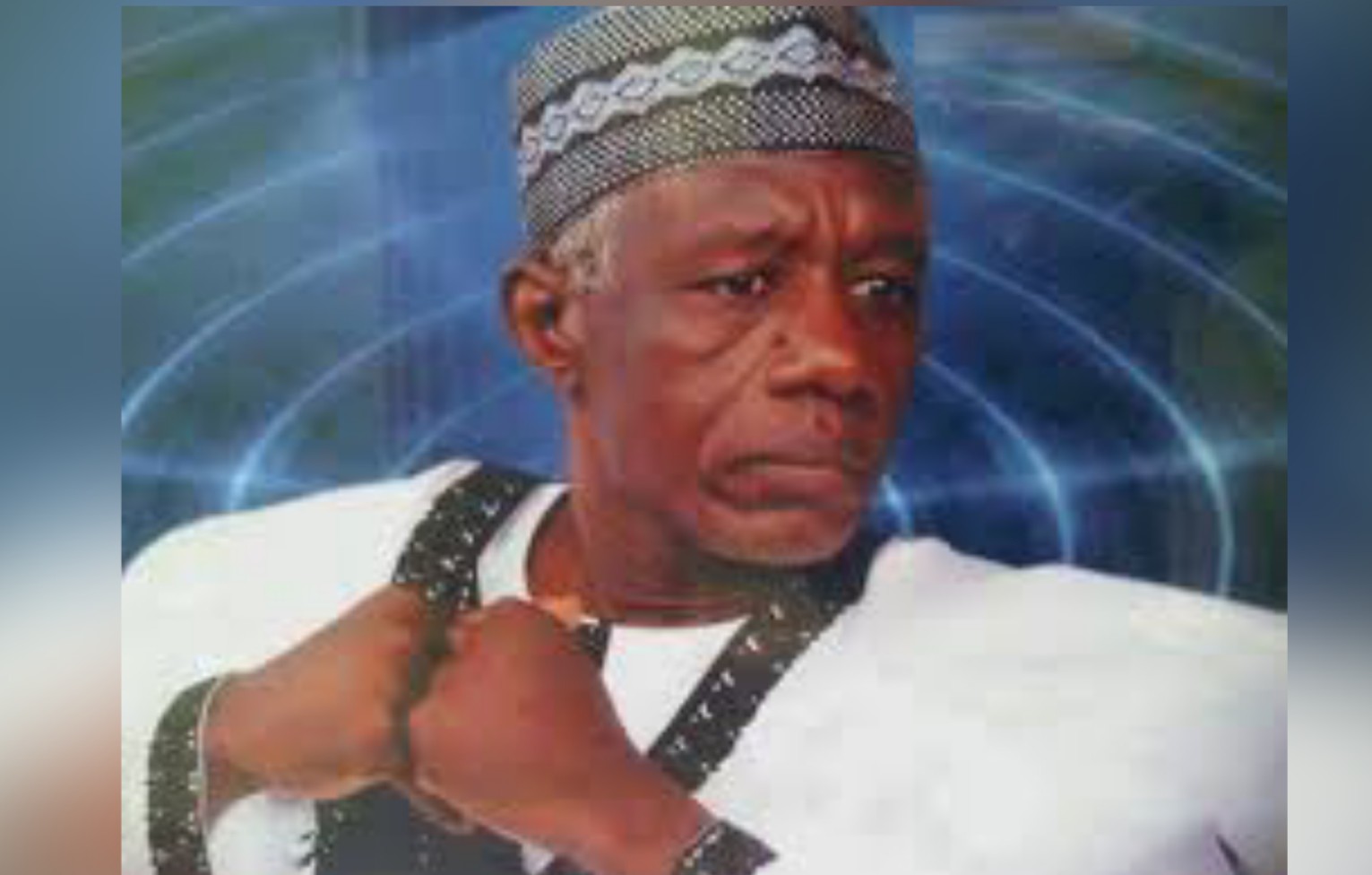 A former Speaker of the Kaduna State House of Assembly, Ahmed Hassan Jumare is dead.

Jumare died after a brief illness in Kaduna on Tuesday night.

A former Speaker and serving member of the House, Dr Aminu Shagali confirmed the news on Wednesday in a tweet, saying, “We regret to announce the demise of our former distinguished Honorable Speaker of the Kaduna State House of Assembly (2013-2015), Hon. Ahmad Hassan Jumare (Branco), who lost his life after a brief illness, May Almighty Allah forgive his shortcomings and grant him Paradise.”

The late Jumare was a Political Adviser to former Vice President Namadi Sambo and the immediate past Deputy Chairman of the Peoples Democratic Party in Kaduna State.

Reacting, the PDP in the state while mourning the former Speaker, described him as a humble leader and a team player.

A statement by its spokesman, Abraham Alberah Catoh, said, “Kaduna State chapter regrets to announce the death of one of its greatest leaders, Rt. Hon. Ahmed Jumare (Branco).

“He was a former Executive Council member of Makarfi LGA, former Kaduna State of Assembly Speaker and immediate past Deputy Chairman of the PDP.

“You were a humble leader per excellence, a team player and an astute politician who strived for a better and safer society for all democrats

“We shall definitely miss your counsel and doggedness.”

Jumare popularly called Bronco has since been buried in his hometown, Makarfi in Kaduna state.