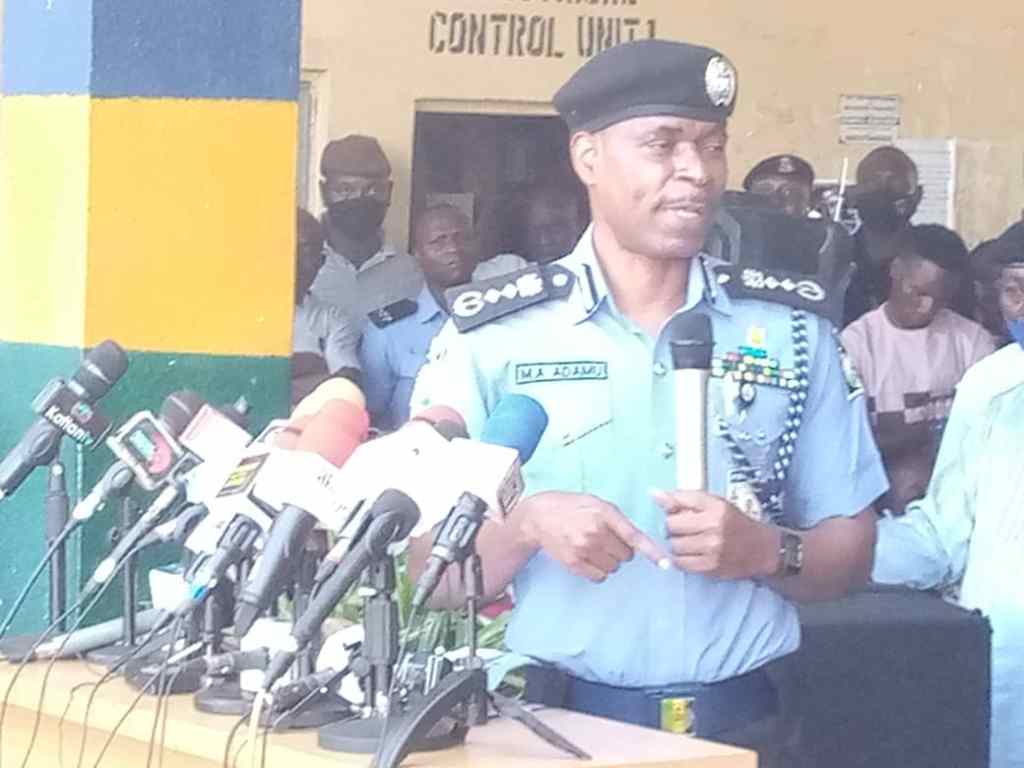 The police further stated that 960 stolen vehicles were recovered and 1,002 kidnap victims rescued.

The Inspector-General of Police, Mohammed Abubakar Adamu, in a statement signed by Police Public Relations Officer Frank Mba on Monday, assured Nigerians of improved security in the year 2021.

Adamu was reviewing police activities for the previous year at the Force Criminal Investigation Department and Force Intelligence Bureau.

He stressed that the Force would be unrelenting in the fight against all forms of crimes, especially kidnapping, armed robbery, banditry, cultism, cybercrime, Sexual and Gender-Based Violence (SGBV), amongst others in the country this year.

The Inspector-General of Police assured that the police would implement aggressive, proactive, intelligence-driven and community-based crime-fighting strategies in its quests to make the country safer.

Nigeria is battling a spike in kidnapping for ransom and other violent crimes. At least 18.34 million dollars was paid to kidnappers as ransom between June 2011 and the end of March 2020, says Lagos based SBM in a 2020 report, The Economics of Nigeria’s Kidnap Industry.

The police chief’s statement is seen as an attempt to reassure the public of improved policing tactics in 2021.