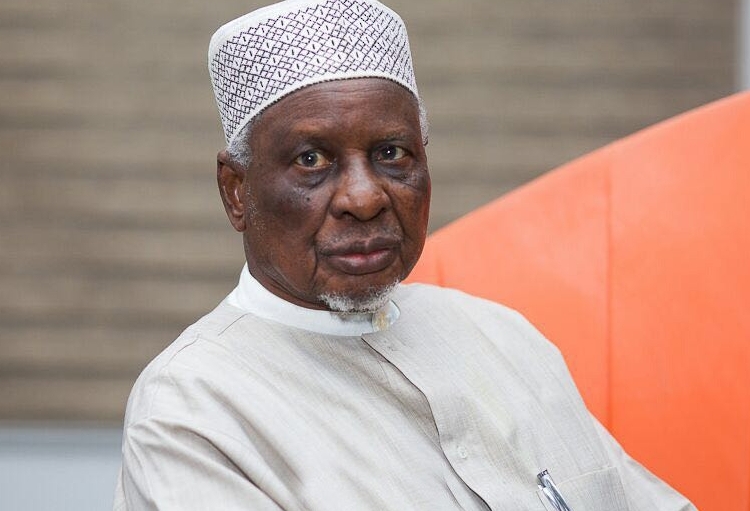 Alhaji Tanko Yakasai, founding member of the Arewa Consultative Forum and elder statesman has condemned the continuous blame on northerners over the challenges the country is going through.

This condemnation was made known by Yakasai while speaking at an online conference themed ‘The 2nd Never Again Conference: 51 years after the Nigerian-Biafran civil war’ hosted by Nzuko Umunna, an Igbo Think Tank, in partnership with Ovation International and Njenje Media.

Yakasai noted that the North has produced more leaders compared to the South.

He further stated that the north has some challenges it is going through which includes having the highest number of poor people.

Some southerners have accused the North of ploys to dominate leadership positions and treat other regions of the country as second-class citizens. They have also alleged that the North was against the proposed restructuring of the country because it benefits from the current system, which they believe is unfair and unproductive.

Meanwhile, despite having ruled the country longer than the South, the North is said to have higher number of out-of-school children, higher poverty and illiteracy rates, especially with the Almajiri system.

On Afenifere leader, Chief Ayo Adebanjo and leader of the proscribed Indigenous People of Biafra, Nnamdi Kanu’s claim of the north opting out of restructuring because it benefits from the current system, Yakasai added;

“I’m a northerner but we are the most unlucky people in this country.

“Most people blame us for their problems but we are the poorest in the country. I was reading recently the number of billionaires in Nigeria and out of 10, eight were from the South and only two were from the North; Aliko Dangote and Abdul Samad Rabiu of BUA Group.