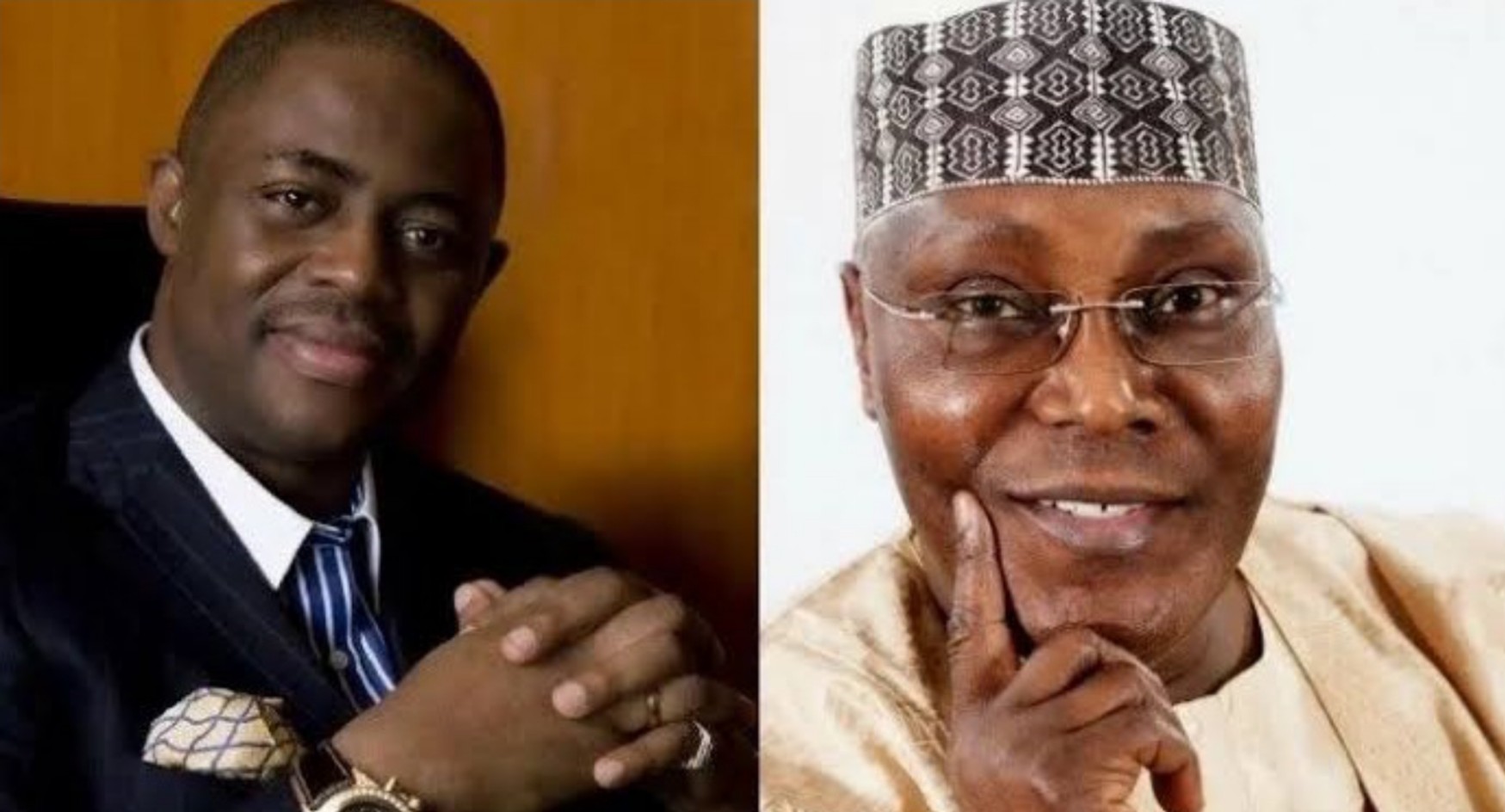 2023 Presidency: Why it will be difficult for Atiku to return as PDP flag-bearer, Fani-kayode opens up

Former Aviation Minister, Femi Fani-Kayode has said that there are threats to the ambition of former Vice President of Nigeria, Atiku Abubakar, becoming the presidential flag-bearer of the Peoples Democratic Party (PDP) in the 2023 election.

Fani-Kayode made this known in an interview with Dele Momodu on Monday night.

Fani-Kayode stated that Atiku, who was the PDP presidential candidate in 2019, is qualified and young at heart to rule the country in 2023 but that there were many who did not want him as the choice of PDP.

Fani-kayode who was lately involved in a verbal attack with a Dailytrust Journalist added that he believed power should return to the South in 2023 for the purpose of equitability and also to solve the problem of marginalization allegedly suffered by other regions under President Muhammadu Buhari.

He noted that power to the South was the best way for Nigeria but emphasized that the north had a better chance of the throne in 2023.

According to Fani-Kayode: The power of “collaboration” gave the north an advantage over other regions.

He said: “The northerners are far more adept in collaborating with one another, sitting down quietly and planning for power than those of us in the South who are mainly divided, suspicious of one another and who run one another down.

“I’m not attacking southerners, I’m a southerner and I love my people just like I love all Nigerians but the reality is that when you have a southern unity then you can talk with far more strength.”