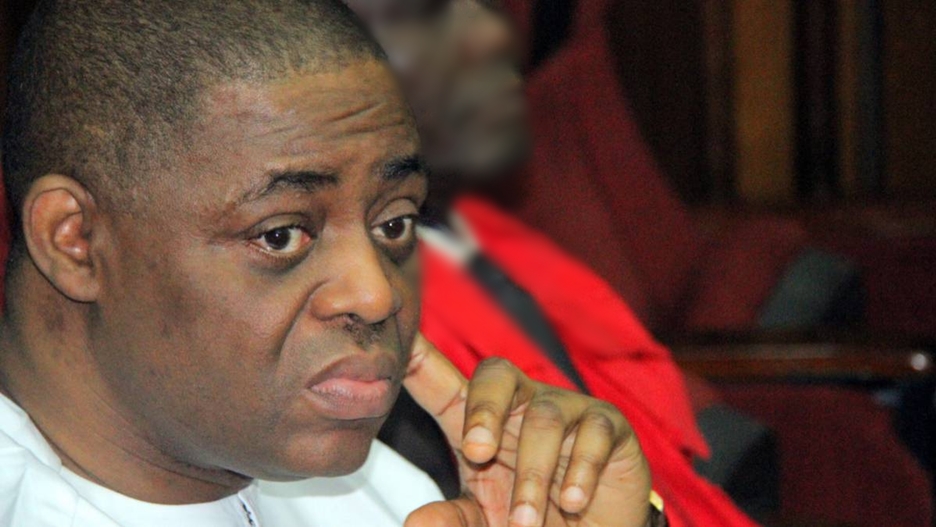 Former minister of aviation, Femi Fani-Kayode has threatened to sue the publishers of Daily Trust newspaper, Media Trust Limited over the newspaper’s recent publication regarding his conduct towards a Daily Trust reporter at a press conference.

Our Client’s attention has been drawn to a spurious publication that was made at your instance, on 30th August 2020, under the caption: ‘FFK, The drug-addled thug in designer wears’ on the Daily Trust print media, and the online platform.

“Fani-Kayode’s lawyer stated that “In that hateful and malicious publication, you consciously elected to denigrate our Client, in the manner hereunder summarised as follows: that he is a dirty person and drug addict; he is a man of low esteem without dignity or reputation; that he is a pariah and disgrace to his State of Origin; he lacks character training in the best traditions of an English man and therefore unfit to be an alumnus of the prestigious Cambridge University and the University of London; he is not fit to have been called to the Nigerian Bar, as a Barrister and Solicitor of the Supreme Court of Nigeria;” among other assertions.

The letter further states that: “It is our instruction to intimate you of this grievous breach on the character and hard-earned reputation of our client with patent collateral damage on his pedigree.

“Be aware that our client has not only suffered an immeasurable loss of goodwill but he is currently confronted with unbearable opprobrium by his fans. followers and colleagues across the globe.

“Our Client is alive to his rights. both in law and equity but is disposed to afford you an opportunity to undo the evil you have done by retracting the said insalubrious remarks on the same Platform it was published and apologising to him in two other National Dailies.

“You are also advised to enter into negotiations with us for the sum of Six Billion Naira, being a token amount for penitence as opposed to the magnitude of infraction caused to our Client’s nobility.”

Fani-Kayode, who said he was in Calabar to inspect some projects built by the state government, called Charles Eyo, the Daily Trust correspondent in Cross Rivers, “stupid” for asking a “stupid” question.

The former minister has, however, apologised and said he regretted his actions, and promised to have a better relationship with the union.

WITHIN NIGERIA had earlier reported that the former minister had arrived in Ibadan on Sunday to continue his tour and organised a press conference for Monday.

However, the Oyo State chapter of the union ordered its members to boycott the press conference.