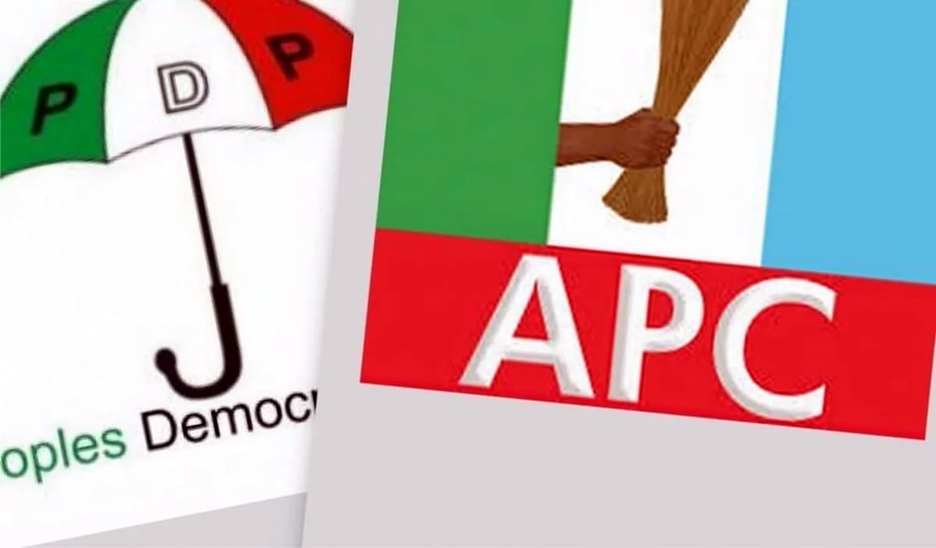 The All Progressives Congress, APC,  has been mocked by the Abia State chapter of Peoples Democratic Party, PDP, after the defection of 3,000 members.

According to PDP,  the tears of APC has just started “pouring” in the State.

APC had described the claim of 3,000 of its members defecting to PDP as a “tales by moonlight.”

PDP’s State Chairman, Asiforo Okere during a stakeholders’ meeting in Umuahia, the state capital, said the decampees were also from the All Progressives Grand Alliance, APGA.

But, APC rubbished the defection claim by Okere.

However, the party’s state Publicity Secretary, Fabian Nwankwo pointed out to Abia APC that their “tears has only just started pouring and very soon, your crying will graduate into mourning”.

In a statement he signed and forwarded to DAILY POST, Nwankwo wondered “why anyone in their right senses would doubt the defection of Abians to the PDP seeing the sterling performances of Governor Okezie Ikpeazu which are so good that even more Abians have been inundating us with requests to join the PDP.”

The party added: “The APC is a party in disarray which has resorted to arranging fake defections usually held in the bedroom of one of their leaders in Igbere only to announce that they have received “thousands” of defectors to their fold in the leader’s bedroom even when his bedroom is only large enough for just 20 people.

“We are therefore not surprised that the reality of the defections from their fold to ours has caused them tears and the resort to vain missives meant to console their weeping and distraught members.

“Let us state it categorically clear that with the experience of Nigerians in the hands of APC, no Abian worth his salt will consider dining with that Party even if with a long spoon.

“We will not join issues with the already drowned APC in Abia but the claims that defectors to their parties have always had leaders taking their followers with them is the second biggest falsehood of 2021 after their political charade of defection of January 7 at Igbere where well known APC members were handed brooms for photo-ops in the most comic charade in Abia’s political history of defections.

“With the ongoing massive infrastructural development strides of Governor Okezie Ikpeazu, more Abians will be received into our party in the coming days especially with our forthcoming membership drive that will finally drive the nail into APC’s coffin”.