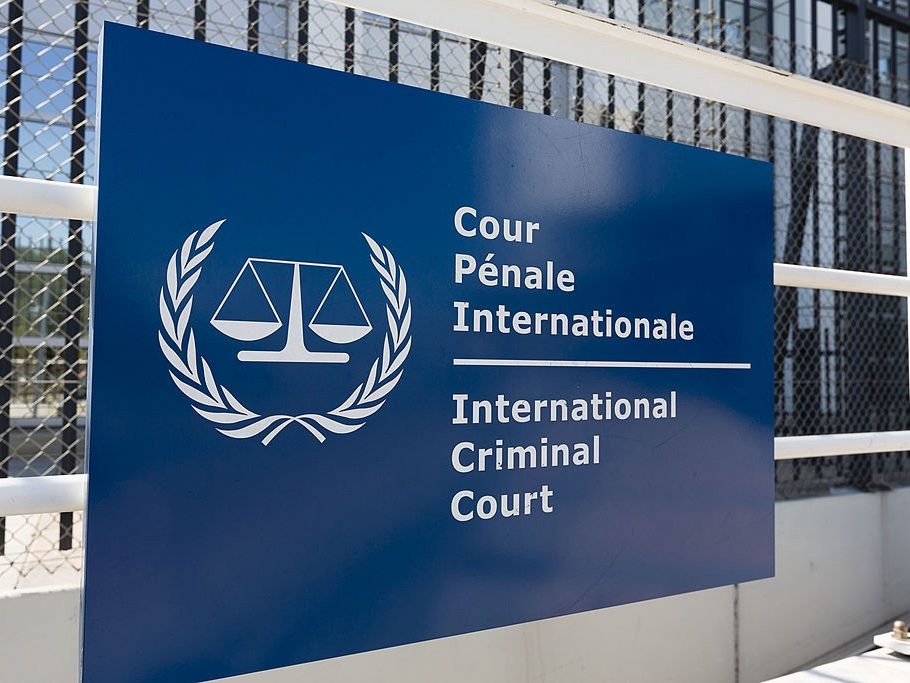 Fresh facts have emerged on how the International Criminal Court (ICC) has perfected plans to release a report indicting some members of the military hierarchy for war crimes and crimes against humanity in the prosecution of the war against insurgency in Nigeria.

According to credible sources, the ICC is planning to indict some military hierarchy members, especially those at the forefront of the war against insurgency and terrorism in Nigeria. The source who is a member of an international network of intelligence gathering organization scooped that the bulk of the report was trumped up with little or no evidence to back their position.

“In the coming weeks, the ICC would attempt to cause a global stir by alleging that some military commanders in Nigeria have been found wanting in committing war crimes. We know the ICC report is laced with illogical conclusions as there were no evidence to back the claims. However, some vested interest in the ICC has vetoed for the report to be released” he said.

He further stated that the report did not get the required consensus, but plans have been perfected to make it public.

“From the foregoing, I think that Nigeria should brace up for what to come from the ICC as it would indeed cause some discomfort and distractions in the ongoing war against insurgency.”

This medium also gathered that in a bid to give the report some semblance of credibility, the ICC is relying on some perceived human rights organizations to amplify the report in the public domain through press statements in support of the ICC report.

Another top security source who pleaded anonymity stated that the ICC report is targeted at a top Military commander for his tough stance in the prosecution of the war against insurgency.

“We have credible Intel on who the target of the ICC is, and we also know that the ranks of the ICC must have been infiltrated by some very powerful interest in the middle east who have devoted large sums of monies to ensure that the ICC indicts Nigeria for an incidence that happened some years back that almost sparked a diplomatic row between Nigeria and the country which has considerable interest in the affairs of Nigeria.”

“I tell you that at this stage there is no turning back for the ICC because the body has been compromised greatly with massive monetary inducement. But I tell you that the plot will fail because there would be a backlash as there is no tangible evidence that suggests that crimes against humanity were committed; instead, it is the other way round.”

According to some correspondence seen by this medium, Amnesty International and Transparency International have been conscripted into the plot to provide backup to the ICC. In one of the mails tagged “ the urgency of now” the focus is to recruit willing individuals and groups in Nigeria to lend support to the cause that is tailored towards bringing about ” necessary change” in Nigeria.”

This fact was also corroborated by a top intelligence source who pleaded anonymity due to the sensitivity of the issues at stake. He stated that “Amnesty International and Transparency are part of the ICC’s plot to discredit Nigeria. They have been covertly mobilizing willing individuals and groups under the tag of 2021 retreat for enhancing human rights compliance in Nigeria.”

“I tell you that the plot is real. It is a destabilization plot that if allowed to succeed, the consequences might be severe as it would greatly affect the efforts towards addressing the security challenges in the country.”

“The involvement of the ICC is the height of the desperation as all previous plots have failed and due to the global image of the ICC, an indictment would open a flurry of opening for scathing attacks on the Nigerian Military towards ensuring that there is a distraction that would enable insurgent and terrorist groups to regain lost grounds.”

The source further advised Nigerians to be vigilant and wary of invitations for seminars and capacity building workshops by some known civil society organizations.

“Nigerians must be vigilant as in the coming weeks; there would be invitations for capacity building workshops by some local and international organizations, especially from Amnesty International, Transparency International and their proxies. These workshops aim to serve as recruitment avenues towards the grand plot to launch an offensive against Nigeria.”

“The target of this recruitment drive are youths between the ages of 25 and 40 and some of those with considerable social media leverage whose platforms would also be utilized in mobilizing the youthful population in Nigeria for a repeat of something in the mould of the EndSARS campaign.”

It would be recalled that Nigeria has been under constant criticism for the Nigerian military’s role in the war against insurgency and other acts of militancy in parts of the country.