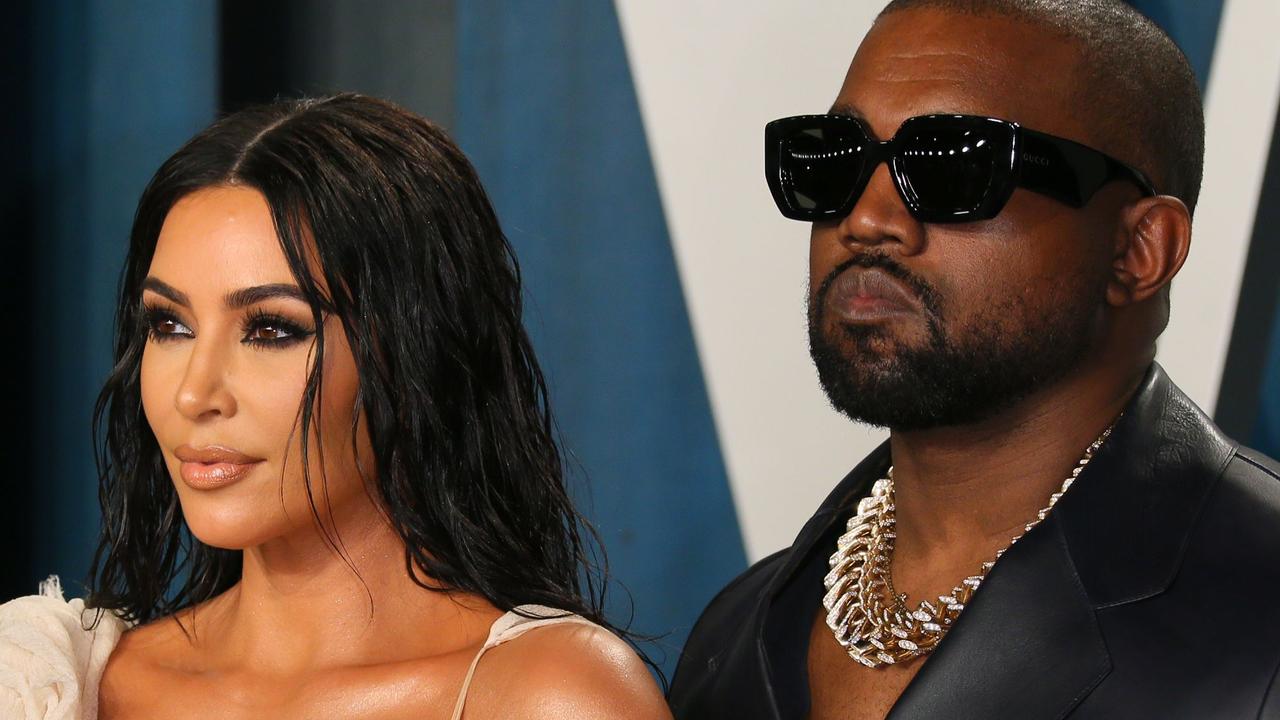 According to PEOPLE magazine, an official split between Kim Kardashian West and Kanye West may be fast-approaching soon.

A source told the magazine that the stars, who married in May 2014, have “completely” stopped going to marriage counselling. A separate insider had told PEOPLE earlier this month that the couple was in marital therapy in an effort to salvage their fractured relationship.

“He is talking to divorce lawyers this week,” the source adds of the 43-year-old Grammy winner.

Representatives of Kardashian and West have not responded to requests for comment.

The news comes less than two weeks after multiple sources had said that the Keeping Up With The Kardashians star, 40, plans to file for divorce from West and has been working with a high-profile divorce attorney, Laura Wasser.

“They are just not on the same page when it comes to their future as a family and Kim is okay with it,” an insider revealed.

Kardashian and West share daughters North, 7, and Chicago, 3, and sons Saint, 5, and Psalm, who turns 2 in May. As the reality star works towards her law degree and continues to fight for criminal justice reform, she wants to keep her focus on her children and her career.

“Kim knows what she wants to do with her life. She wants to keep living in L.A., create the best life for the kids and focus on her work passions,” said the insider

“Kim has become more independent and has lost patience with his antics, rants, the presidential campaign and tweets. The love story between Kim and Kanye has been over for a long time. They adored each other but have too many differences,” a TV industry source said.