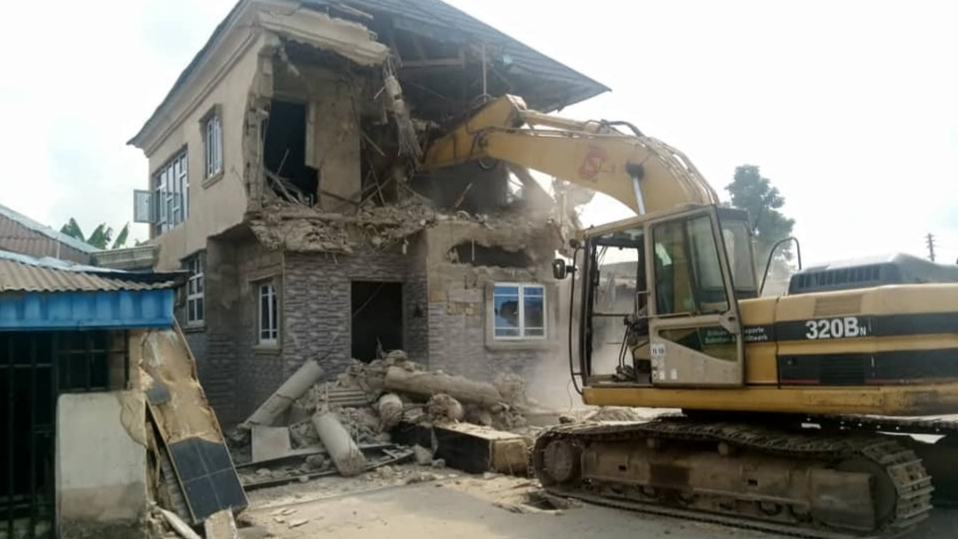 Four houses owned by suspected kidnappers who were arrested have been demolished by the Cross River Government security outfit “Operation Akpakwu”.

WITHIN NIGERIA learnt that the security outfit also demolished a brothel close to the popular Flour Mill junction in Calabar for allegedly harbouring criminals and consumers of illicit drugs.

This was disclosed by Henry Okokon, the State Security Adviser (Southern Senatorial District) to Gov. Ben Ayade while speaking after the exercise on Monday, January 18.

Okokon said the exercise was one of the ways of chasing criminals out of the state.

Okokon explained that the state government placed premium on security of lives and properties hence, the need to fight against all forms of criminality.

“This is part of the activities of Operation Akpakwu, a special force set up by Gov. Ayade to fight crime in the state, especially kidnapping. This demolition exercise is ongoing. The governor has warned that anyone who is involved in any form of criminality, or any landlord who is found harbouring any criminal, should desist from it,” he stated.

“These houses belong to individuals who have been caught in the act of kidnapping in the state. The brothel was also brought down because the management of the facility was also harbouring criminals and drug addicts. This is a warning signal to everybody. Whosoever is involved in crime of any form should desist from it.” he added.

Okokon urged business operators in the state to go about their normal businesses, adding that the state government was doing its best to protect them from criminals. 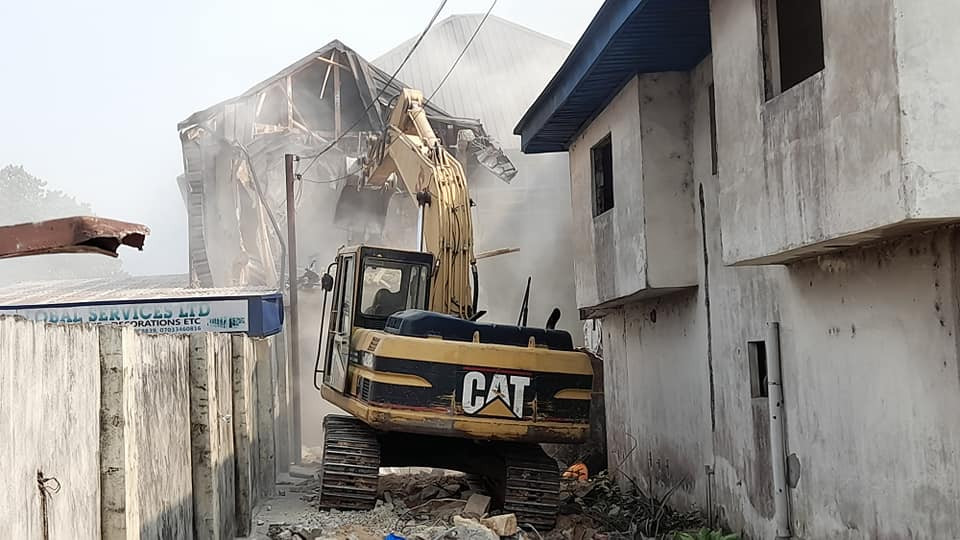 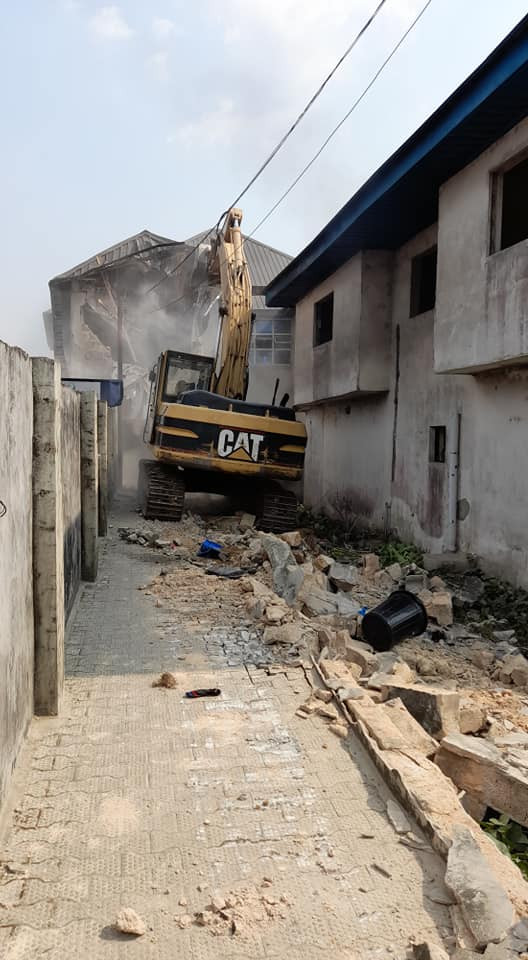 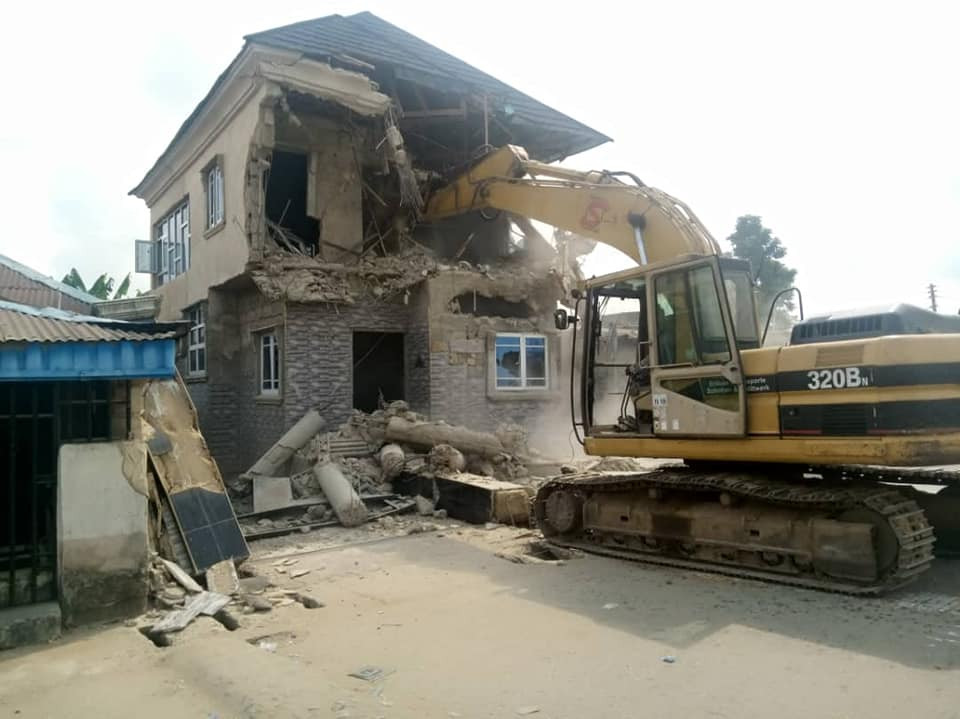 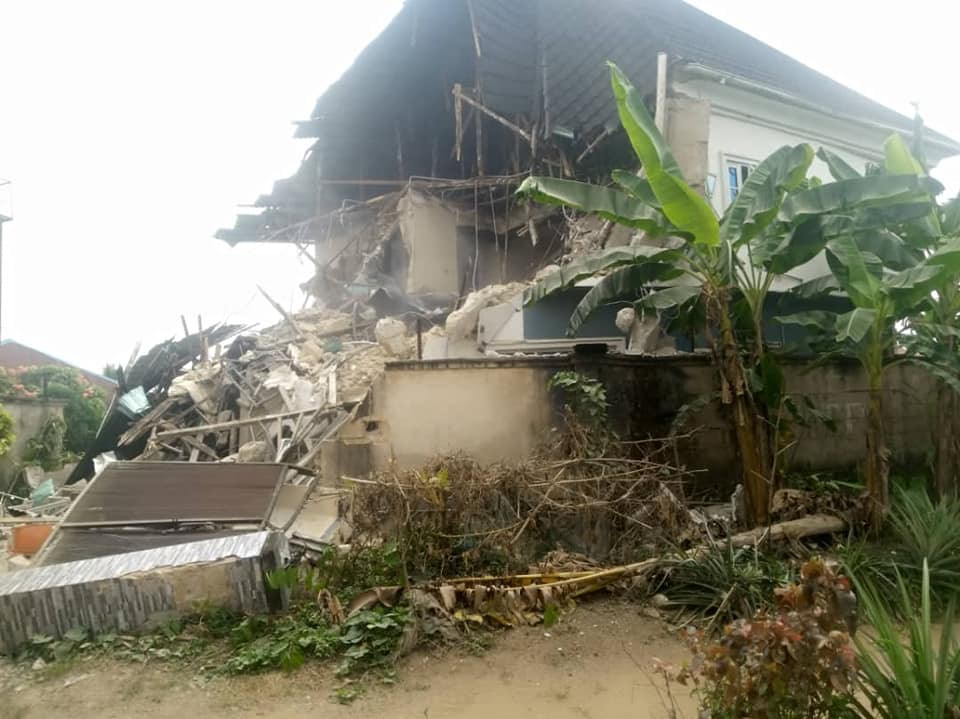 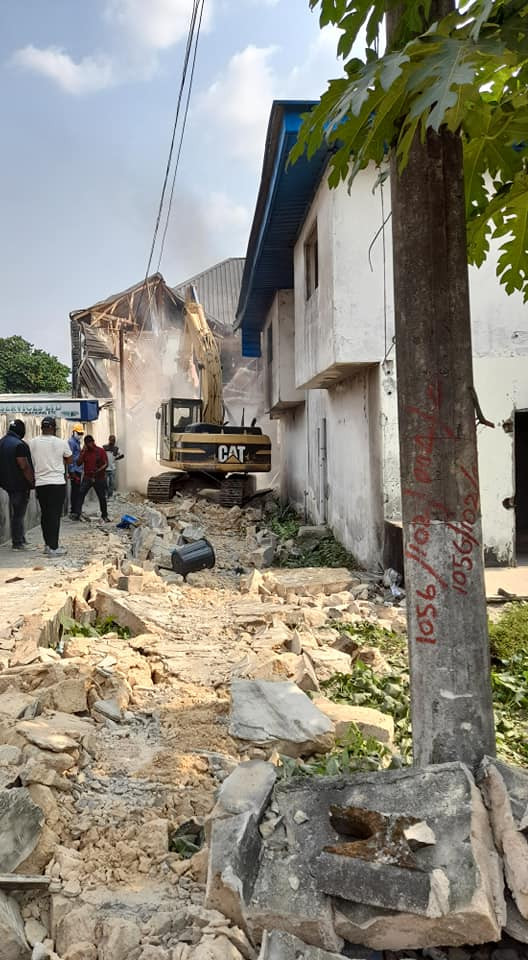