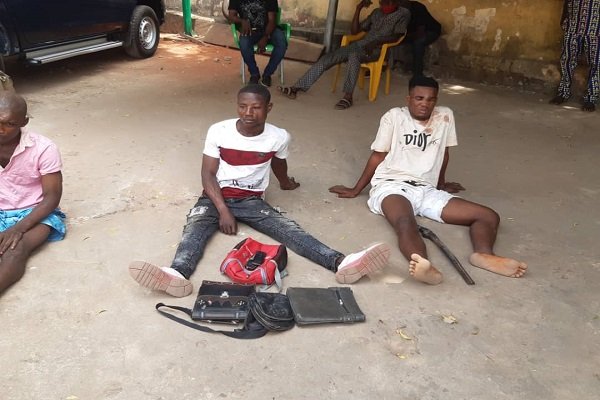 A 26-year-old man identified as Ifeanyichukwu Okoye has been arrested by operatives of Anambra state for allegedly stabbing a middle-aged man in Owelleaja community of the state.

Confirming the incident, the police public relations officer in the state, Haruna Mohammed said the suspect also robbed the victim of his mobile phone in company of his gang presently at large.

He also confirmed the arrest of three other robbery suspects at different locations in the state.

He said one of them, Chime Ugwu, 27, was beaten to stupor by the mob in connection with a robbery incident at Majuo Awka, the state capital and was taken to police hospital for treatment.

He said: “On 19/1/2021 at about 9:30pm, police operatives attached to Awada division responded to a distress call of suspected armed robbers and arrested one Ifeanyichukwu Okoye ‘m’ aged 26years of Owelleaja community.

“Suspect and his accomplices presently at large allegedly stabbed a middle aged man and snatched his infinix Hot 5 mobile phone at Owelleaja.

“Exhibit recovered from the suspect include one fabricated rifle.

“Exhibits recovered from the suspect include a cut to size locally made pistol and one cartridge.

“Also on 19/1/2021 at about 10:pm, police patrol team attached to Isiowulu Division responded to a distress call at Nkpor junction and arrested one Friday Igwe ‘m’ of Obosi.

“Exhibits recovered from the suspect include one live ammunition of 7.65 mm, four(4) different shoulder bags,two handsets and one tricycle with REG NO.WER 304 WC used by the syndicates to perpetrate the crime. 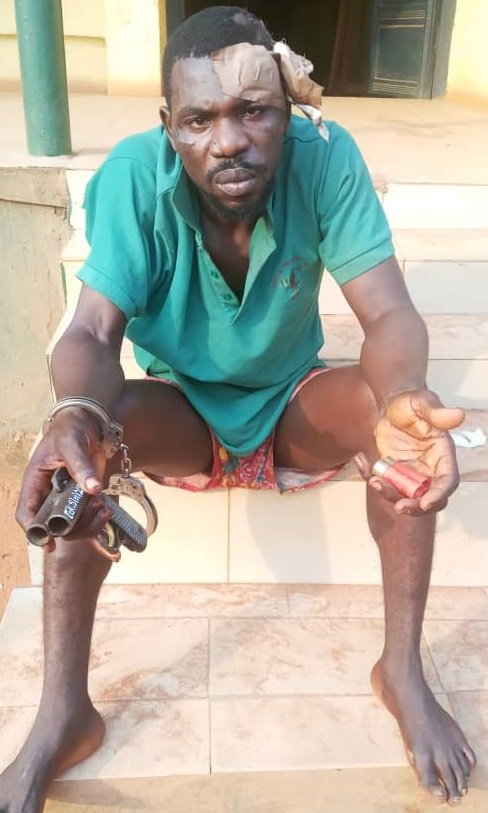 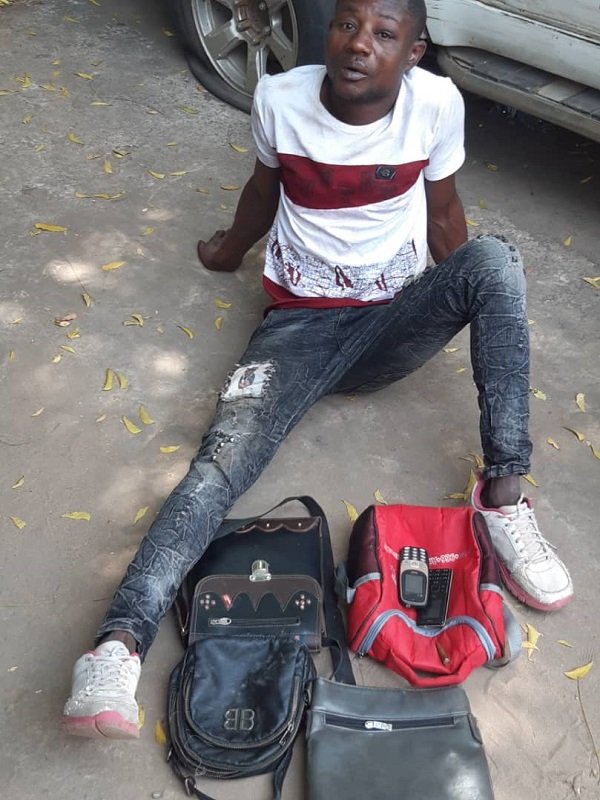 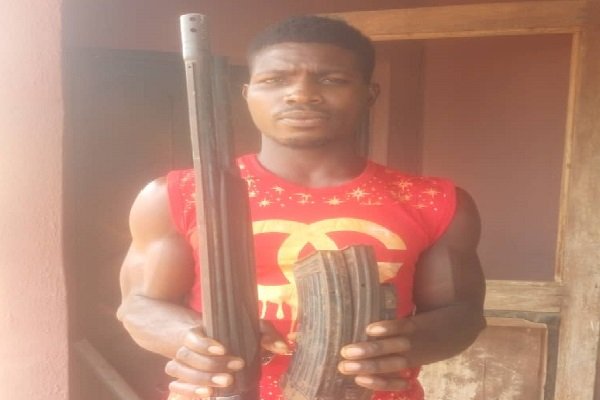 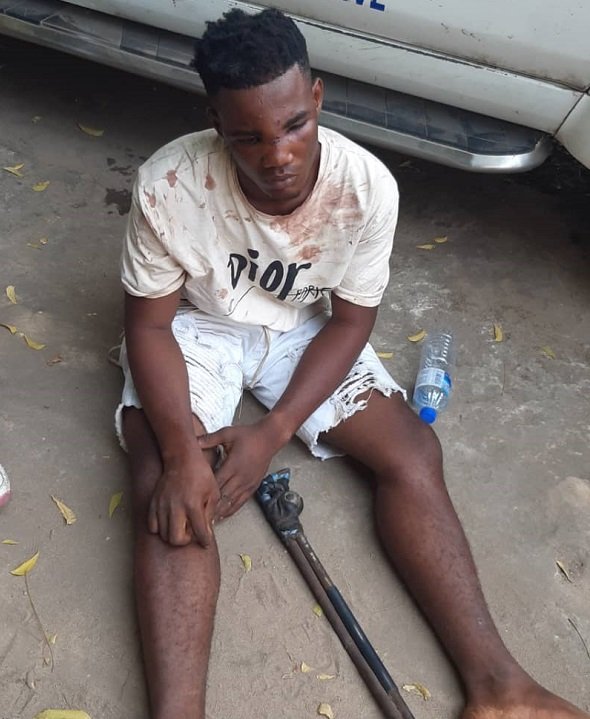