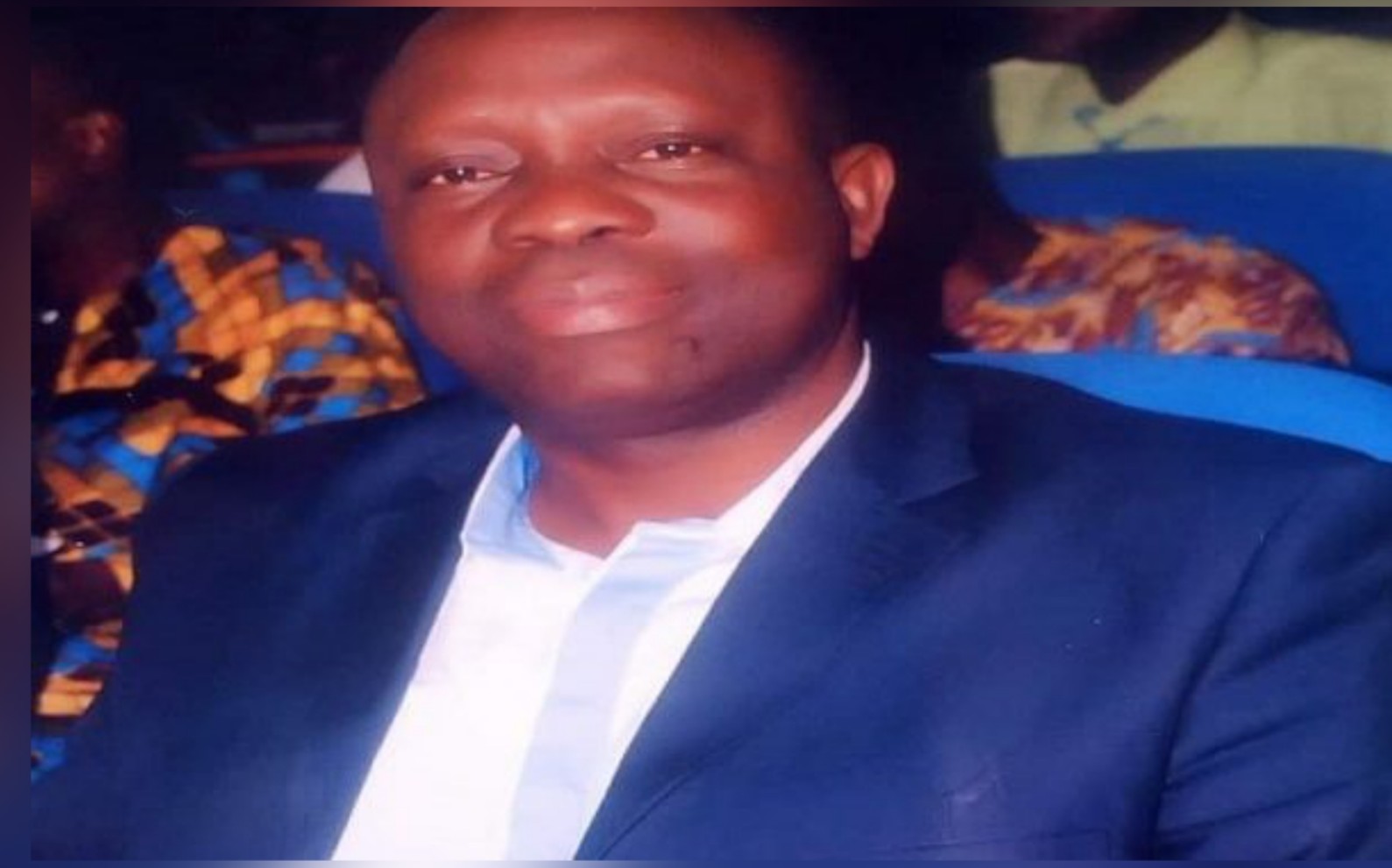 Mr. Izu was reportedly abducted Thursday evening along the Eku-Abraka road in Erho axis while returning from Warri where he had visited for an official engagement.

It was gathered on Friday that the kidnappers were yet to open any contact with family members of the victim.

Izu’s abduction comes 11 days after his 63rd birthday as seen on his official Facebook timeline.

She, however, added that efforts were on by operatives of the command to rescue the labour leader as well as apprehend the Kidnappers.