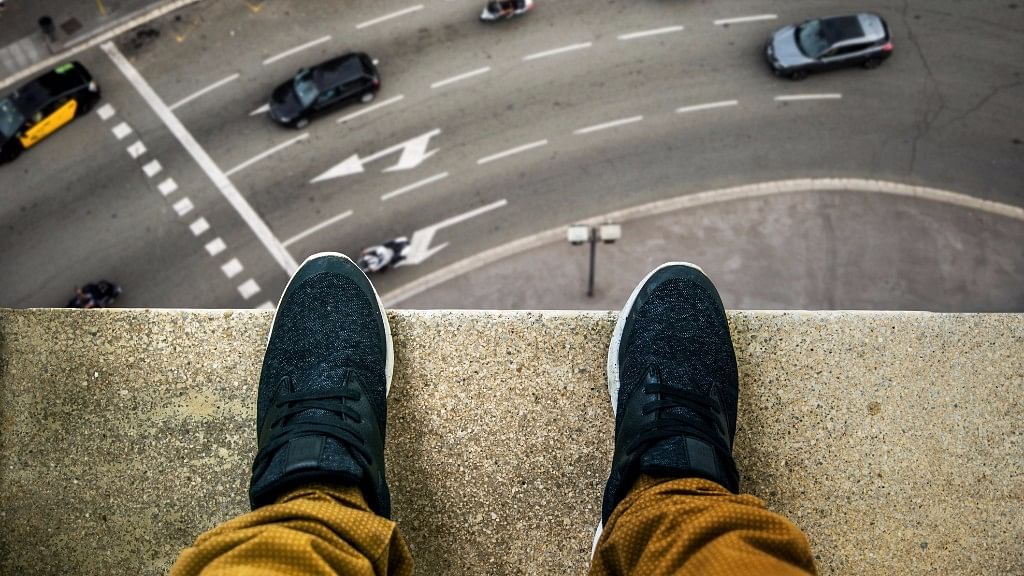 A 10-year-old Italian girl identified as Antonella Sicomero accidentally strangled herself to death while taking part in a terrifying TikTok challenge.

According to reports, Antonella was found lifeless on the bathroom floor by her four-year-old sister in Palermo, Sicily.

Like the dangerous Blue Whale challenge, the TikTok craze Antonella is feared to have joined a sick game that has been popular on TikTok over the past year.

She told her family she was going for a shower but investigators are said to believe she was really filming herself while taking part in the online craze.

Antonella’s heartbroken dad Angelo said another of Antonella’s sisters told him she had been taking part in a TikTok challenge, La Repubblica reports.

He told the paper: “Antonella was playing the game of asphyxiation.

“My daughter, little Antonella, died because of an extreme game on TikTok, how can I accept it?”

ANSA media agency reports that she arrived at the hospital in cardiac arrest on Thursday, Jan 21.

Doctors fought to save her life but she was later declared brain dead and in an irreversible coma.

Her organs were donated to save three other children before her life support was switched off.

Police in Sicily have seized Antonella’s phone and are investigating possible links to social media sites, according to reports.

Experts have warned of the risks associated with these challenges, including fainting, seizures, brain damage, and even death.

Public prosecutors in Palermo have opened two investigations for “instigation to suicide”.

TikTok said they would be fully cooperating with authorities.

A spokesman said: “Our deepest sympathies are with the girl’s family and friends.

“We do not allow content that encourages, promotes, or glorifies dangerous behaviour that might lead to injury, and our teams work diligently to identify and remove content that violates our policies.

“While we have not currently found evidence of content on our platform that might have encouraged such an incident off-platform, we will continue to monitor closely as part of our continuous commitment to keep our community safe.

“We will also assist the relevant authorities with their investigation as appropriate.”