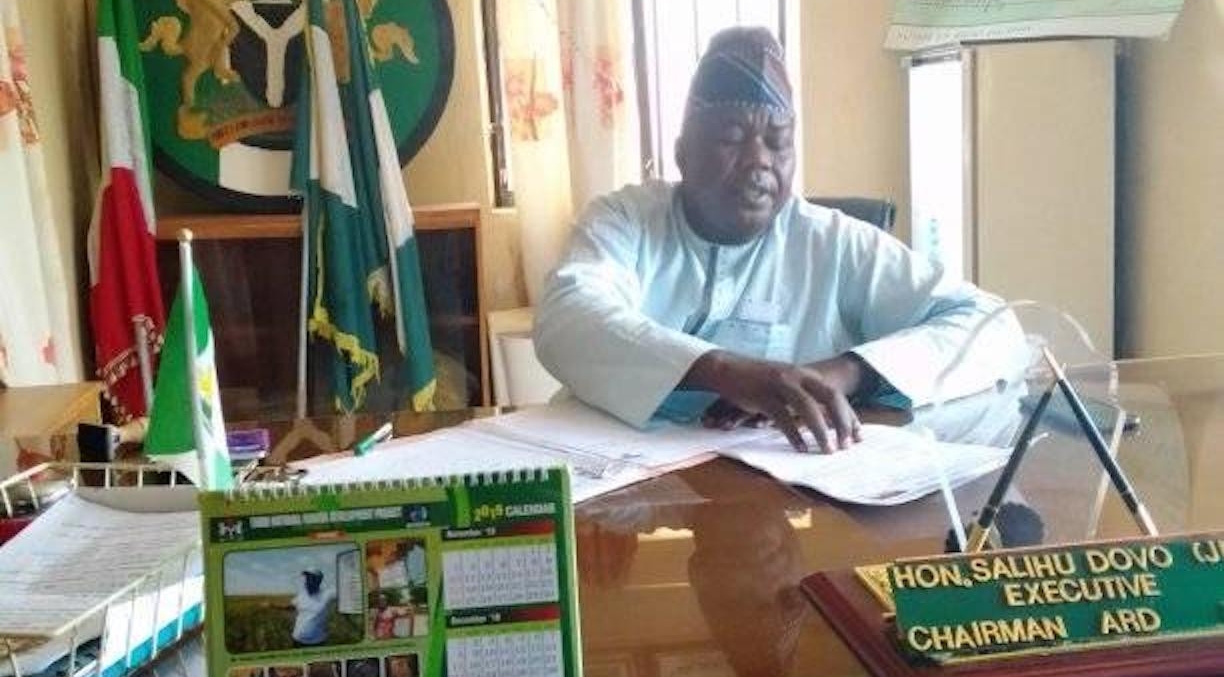 WITHIN NIGERIA learnt that the gunmen stormed Mr Dovo’s residence in Sabon Gari, Jalingo at about 1 a.m and thereafter abducted and killed him.

An eyewitness told Premium Times that the suspected assasins called an official of the local government to announce that they have murdered Mr Dovo and also mentioned where to recover his corpse.

“They called an official of the Council to inform him of the killing, telling them to go and search for his corpse in the bush.

“Members of the community went into the bush and started looking for his body and it was found not long ago. The body is being taken to town now.

The police spokesperson in the state, David Misal confirmed the incident and also revealed that a suspect has been arrested.

”As I am talking to you now, his corpse is deposited in the hospital.

“The command’s detectives had swung into action just as one suspect (has been) arrested.”