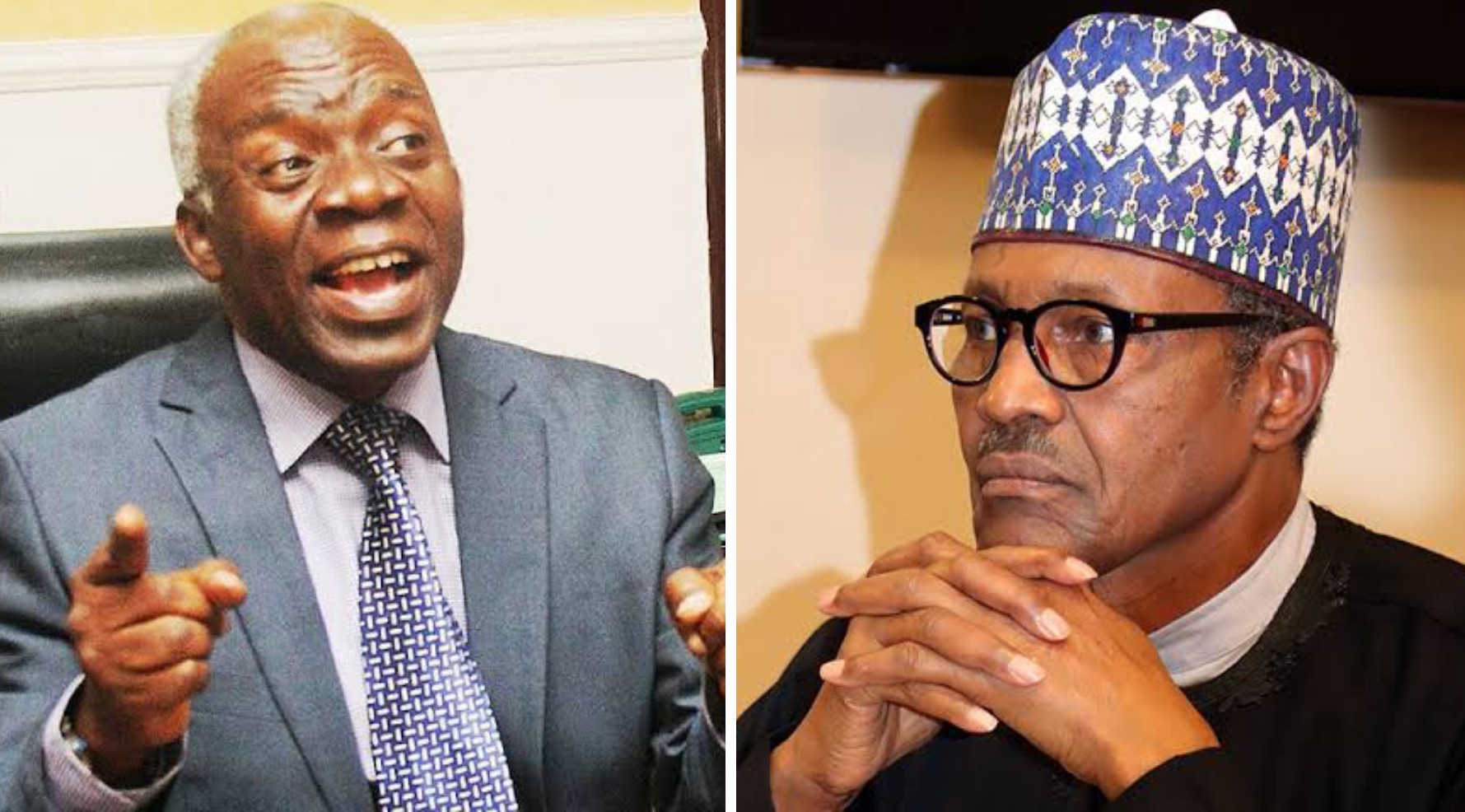 Popular lawyer and human rights activist,  Femi Falana SAN has accused the federal government of portraying itself as the “defender of herders” in the country.

This accusation was made by the senior lawyer when he featured on Television Continental (TVC) programme “The Platform”.

Falana stated that the forestry reserve law requires compulsory registration for those who want to carry out operations in states.

“The federal government does not bother because they belong to the flotsam and jetsam of the society. So, that is why people are wondering.

“The federal government is portraying itself as the defender of herders and it is not very good.”

The human rights activist who further stated that Governor Rotimi Akeredolu’s directive for herdsmen to leave forest reserves in Ondo state should not have generated controversy, added that the state’s chapter of Miyetti Allah should have met with the governor and registered its members so that they can continue their business in the state.

“That shouldn’t have attracted any controversy. What one would have expected the Miyetti Allah group in Ondo state to do is to ensure that all their members are registered; no more no less.