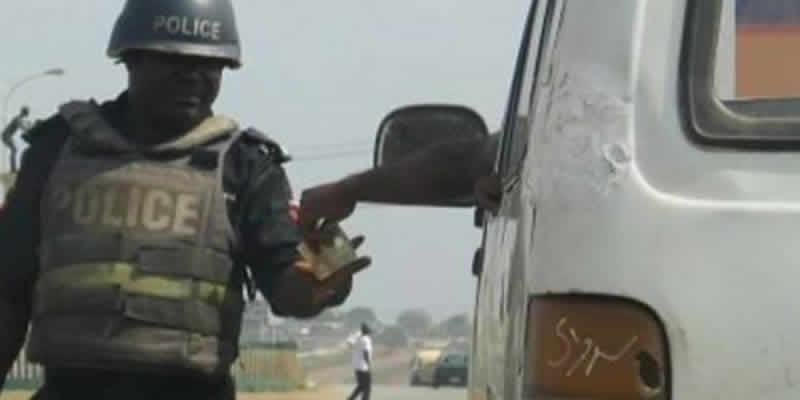 The Inspector-General of Police, Adamu Mohammed has explained why the Nigerian police is acclaimed to be the best in the world.

Appearing on a Channels Television programme on Monday January 25, Adamu said the police in Nigeria do a lot to keep the peace even though it is underfunded.

He also disclosed that when Nigerian officers are taken out of the country to an international environment where the logistics for effective policing are available, they perform wonderfully well.

“It is only in Nigeria that you have police officers that don’t have the required logistics that they need to operate, but they struggle and make the society peaceful.

“When you take them out of the country, to an international environment where those logistics that are required for you to do policing job are there, you see them performing wonderfully well. And that’s why Nigerian police officers are acclaimed to be the best in the world.

“I’m an example. A lot of police officers from those advanced countries worked under me and I directed them on what policing is and what should come out of them.”