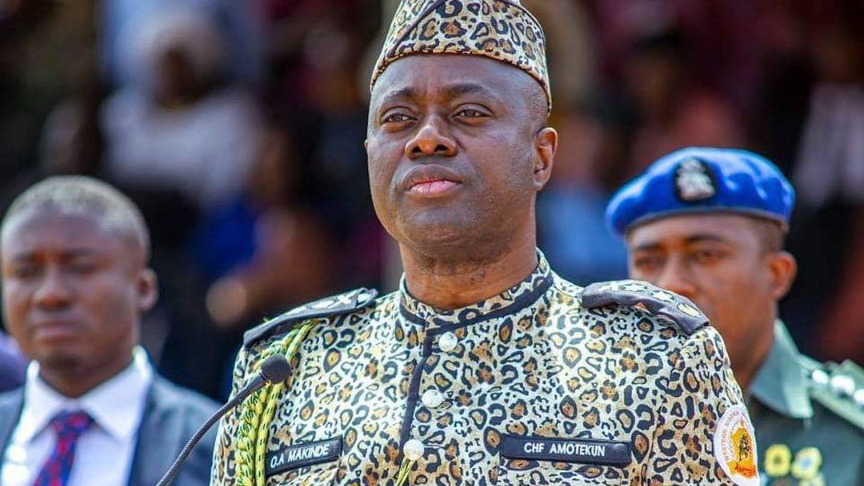 Makinde said the additional deployment of the security outfit is to “rid the forests of criminals” carrying out kidnapping/banditry in the state especially in the Ibarapa and Oke-Ogun zones.

According to the governor, the decision was reached at a security meeting held with representatives of Igangan, Ibarapa, which was attended by security stakeholders.

“They will be presenting daily reports of their activities to me in the short run and periodic reports in the long run,” Makinde said in series of tweets.

The state recently experienced a spike in security threats after a local warlord, Sunday Adeyemo, known as Sunday Igboho, led residents to evict members of a Fulani community in Igangan over allegations that they harbour criminals.

He gave a seven-day ultimatum to Fulani herders in the Ibarapa axis of Oyo State to leave the area in the wake of the heightened insecurity in the state, as well as the South-west, as a result of the activities of kidnappers and bandits.

Unlike Akeredolu, Governor Seyi Makinde of Oyo State maintained that Fulanis are not responsible for the insecurity.

To address the concerns, governors of the six South-west states and the Miyetti Allah Cattle Breeders Association (MACBAN) met on Monday and have agreed to ban night and underage grazing in the region.

According to the communique sent to journalists at the end of their meeting in Akure, the Ondo State capital on Monday, “night grazing should be banned henceforth, underage herding is inimical to security and hence (should) be banned and occupation of State Forest Reserves illegally is condemned”.