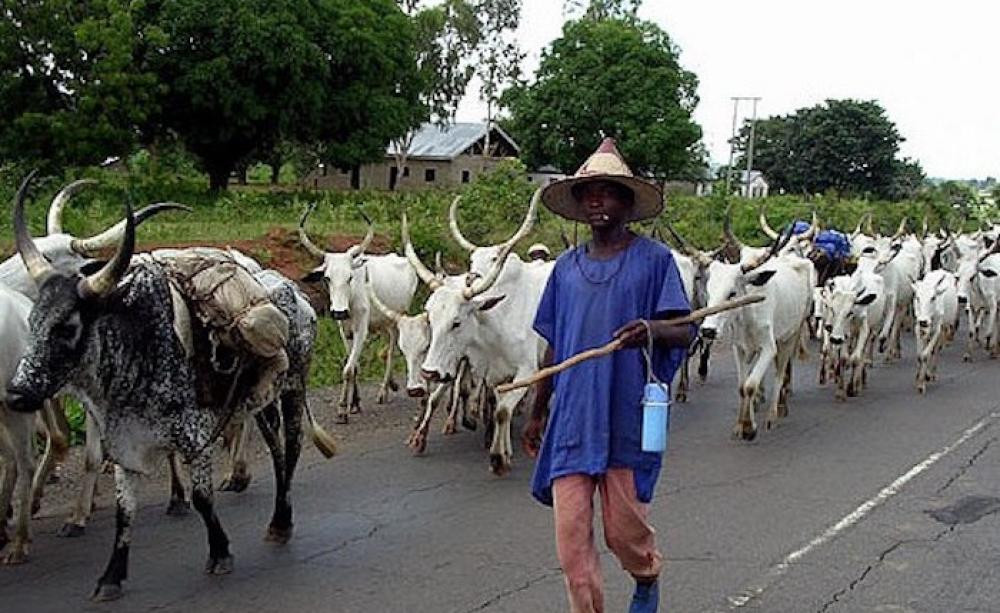 DailyTrust reports that the farm covering about 235 hectares of land is at the state forest reserve in Aduloju farmstead located along Ado-Ijan road in Ado local government area of the state.

He added that members obtained about N6.6m loan from the Central Bank of Nigeria (CBN) under the anchor borrowers’ programme in September to plant the maize, adding that the 160 members had been left with nothing to cultivate.