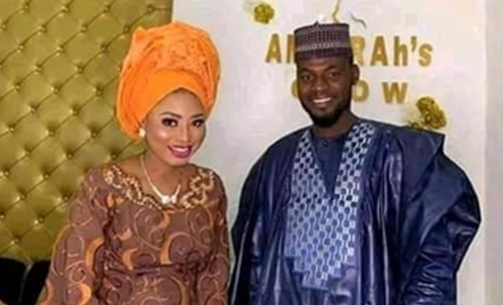 The unexpected demise of a Northern Nigerian lady in Kano state has been announced on social media.

On Sunday, January 24, 2021, in Dutse area of Kano state, Khadijat happily got married to her heartthrob, Ibrahim Muhammad Dan Azumi, a staunch follower of Senator Rabiu Kwankwaso, but sadly passed away days after her wedding.

According to her family, who announced her shocking death,  Khadijat gave up the ghost on Friday morning, January 29, 2020.

Her friends and family member have taken to social media to mourn her untimely demise.

See photos and posts grieving over her death below… 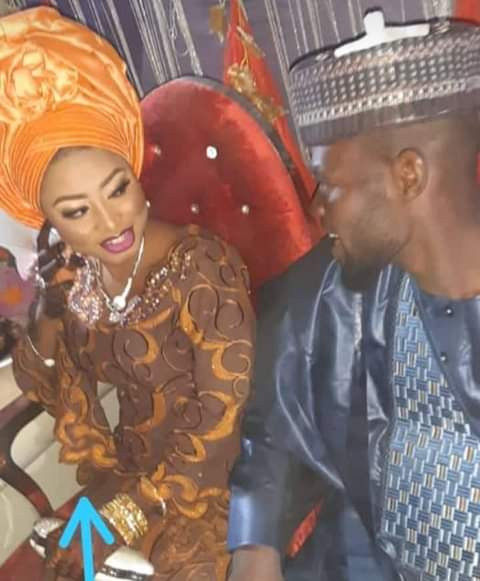 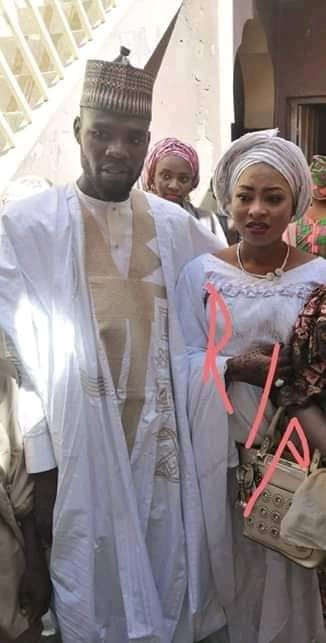 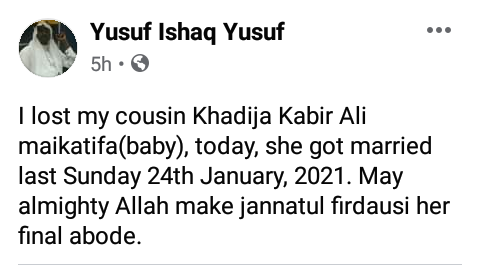 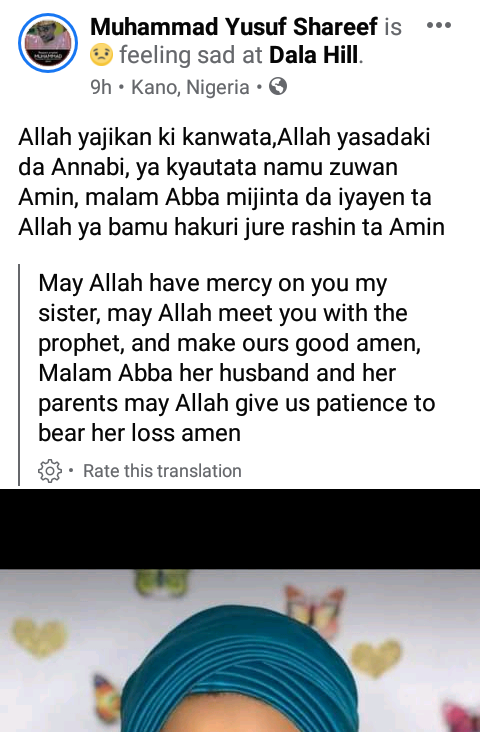 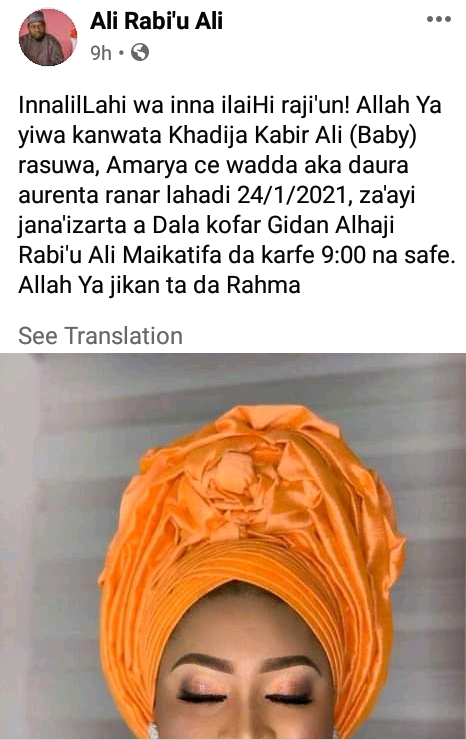