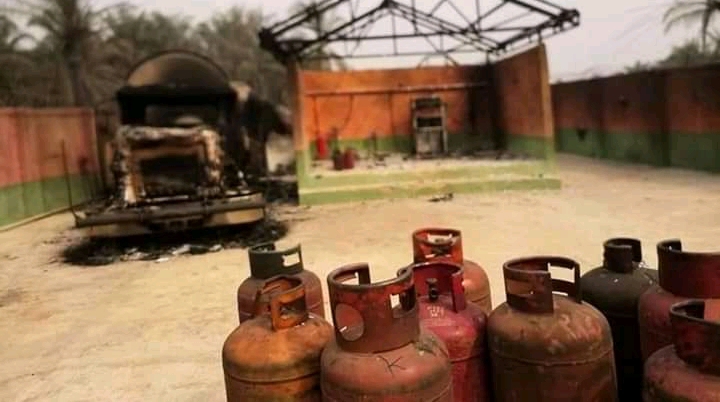 Tragedy as a gas plant located near Untouchable bus stop along Lagos-Asaba expressway, Delta state exploded on Friday evening, January 22 resulting to the death of many persons.

Eyewitnesses revealed that the fire allegedly burnt some persons to death while several buildings located near the scene of the incident were burnt.

Narrating how it happened, another eyewitness said the tanker came to discharge gas but unfortunately for them the hose they’re using was leaking so the gas accumulated the whole surrounding and exploded people refilling their gas at the gas plant were all dead at the moment of the explosion.

Over 10 houses around the area of the explosion all got razed by fire including cars that are parked in the compounds people that were relaxing in their house comfortably were all razed by fire unknowly, the eyewitness added

In a viral video which was uploaded on social media platforms, some of the burnt victims were seen rushed to the hospital where they are being treated.

As at the time of filing this report, the cause of the explosion is yet unknown. 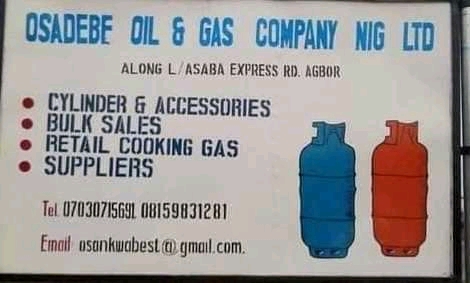 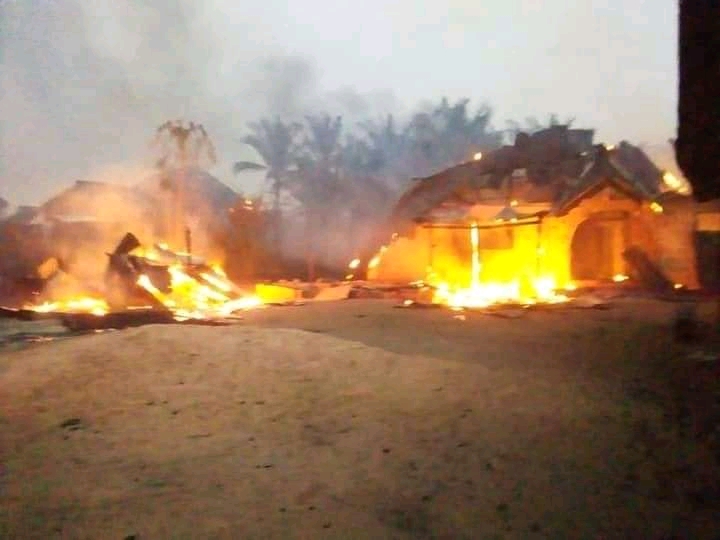 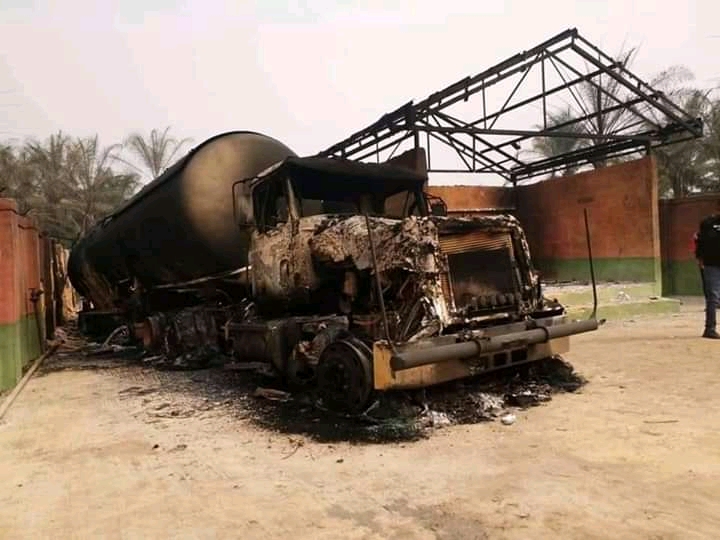 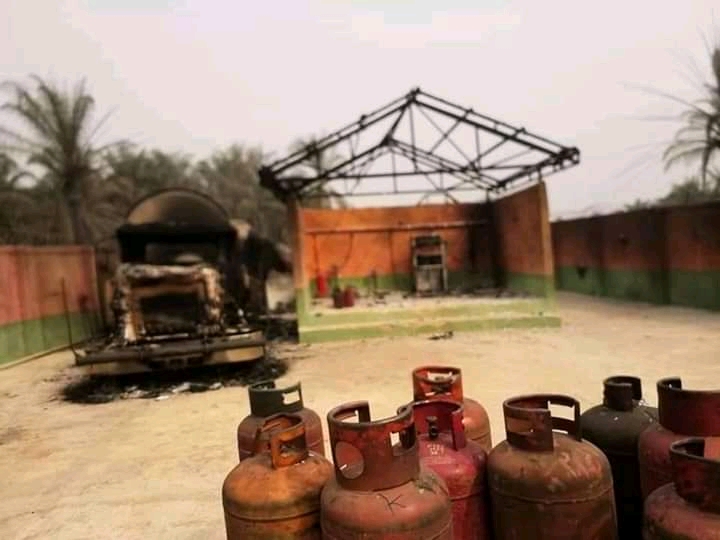