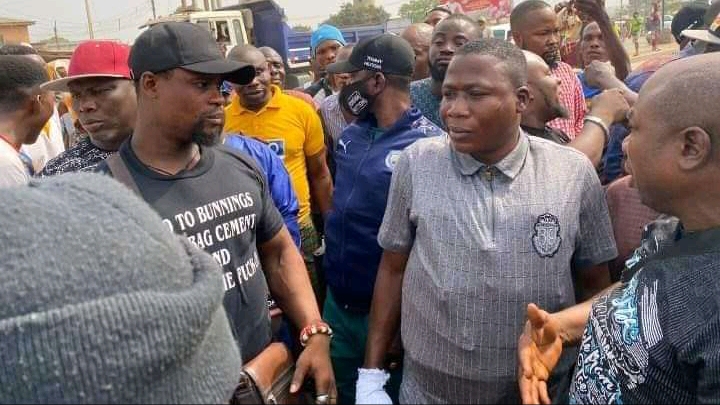 Yoruba activist and renowned political thug, Chief Sunday Adeyemo popularly known as Sunday Igboho has reportedly landed in Abeokuta, the capital of Ogun state amid herdsmen crisis in the state.

Recall that the Yoruba activist, Sunday Igboho had been in the news following an ultimatum he gave to herdsmen in the Ibarapa North Local Government Area of Oyo State to leave within seven days after he alleged Fulani leadership of being behind the rising insecurity in the state.

Days after the incident, Sunday Igboho made a vow to visit Ogun state especially Yewa North Local Government where soldiers allegedly escorted herdsmen to graze in some villages and brutalized some residents in defence of the herders.

WITHIN NIGERIA learnt that one of the residents identified simply as Mulero, was beaten mercilessly, leaving him with serious injuries, for insisting that the herdsmen would not be allowed to graze.

When asked if the state government was ready for the visit by Igboho on Saturday, Special Adviser on Public Communications to Governor Dapo, Remmy Hazzan said any stakeholders who would help the security architecture of the state was welcome.

“Anybody who is hoping to help us with the security situation is welcome. Not only Sunday Igboho, whoever has what it takes to help us get security right is welcome in Ogun State,” Hazzan told newsmen.

An aide to Ighoho on Monday that the activist left Ibadan around 10am in the morning and was currently in Abeokuta where he was expected to meet some top government officials.

“We are in Abeokuta now, Baba (Ighoho) is ready to flush out all the criminal Fulani herdsmen in Yewa land. We are ready for them,” he said. 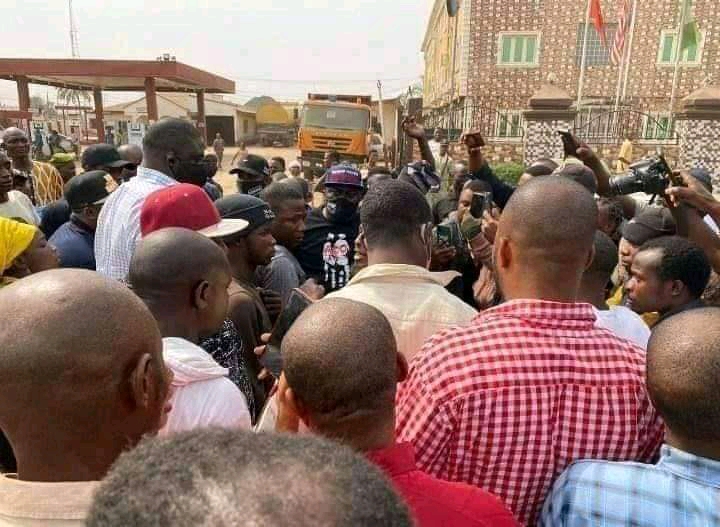 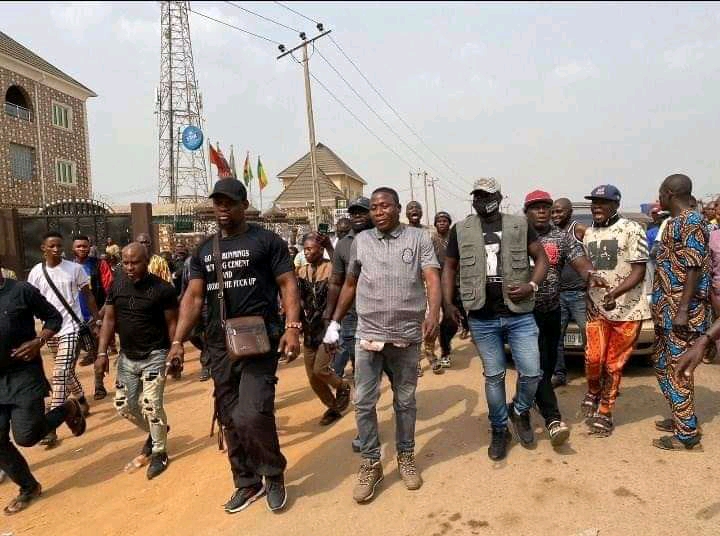 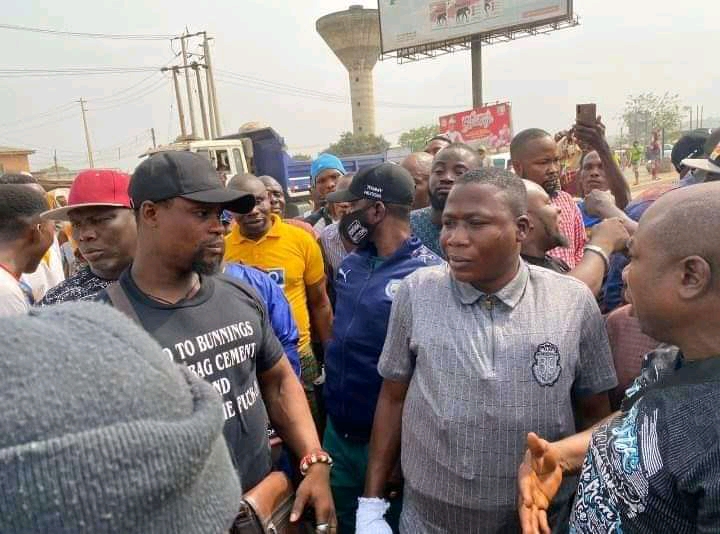