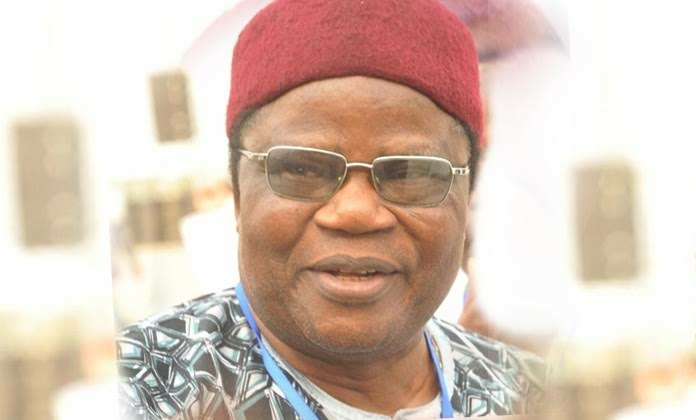 A chieftain of the All Progressives Congress (APC) and former Minister of Information and Culture Prince Tony Momoh is dead.

Prince Momoh, a veteran journalist, served as a Nigerian minister during the military regime of General Ibrahim Babangida between 1986 and 1990.

He was among the founders of the ruling APC.

The cause of his death was still sketchy as at press time.

The veteran journalist, politician and culture advocate, Momoh was the 165th child the former Otaru of Auchi, Ikelebe Momoh 1.

He was educated at Government School Auchi, which was established in 1922 by his father, Momoh 1.

Tony Momoh was also the Pro-Chancellor and Chairman, Governing Council of the University of Jos.

He rose to the position of National Chairman of the defunct Congress for Progressive Change (CPC), in January 2011 and he played a key role in midwifing the merger of CPC with other political parties to form the ruling All Progressives Congress (APC).