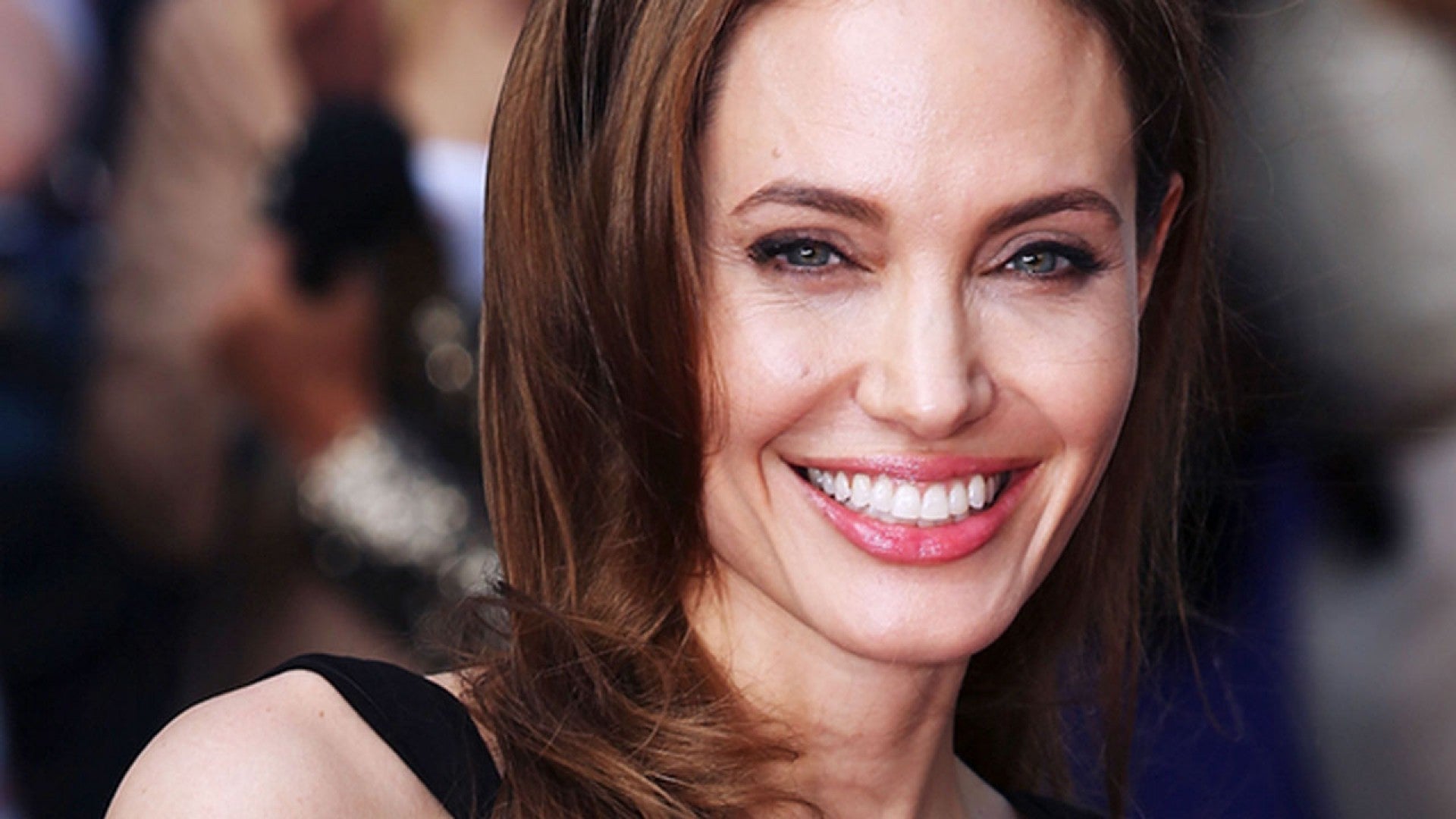 Angelina Jolie, a popular Hollywood actress, has opened up that she is not sure if she is happy or not with her life.

The 45-year-old actress while speaking in a new interview said she’s been so focused on “healing [her] family” following her split from Brad Pitt in 2016 that she hasn’t had time to work on her own happiness.

“I don’t know. The past few years have been pretty hard. I’ve been focusing on healing our family. It’s slowly coming back, like the ice melting and the blood returning to my body. But I’m not there. I’m not there yet. But I hope to be. I’m planning on it.”

Since splitting from Brad, Angelina has moved into the former estate of Cecil B DeMille, where she chose to live because the property is just “five minutes away” from Brad, meaning their kids – Maddox, 19, Pax, 17, Zahara, 16, Shiloh, 14, and twins Vivienne and Knox, 12 – could be close to both parents.

She said of her move:

“I wanted it to be close to their dad, who is only five minutes away. I felt a little pressure moving in. Like I had snuck into where DeMille and Chaplin would hang out. I love most that there is no entertainment room, but lots of pathways and places to walk and think. I feel very fortunate we have that at this time.”

Explaining how to make a Hollywood registration

Some Nigerians Not Happy Kankara Schoolboys Were Freed — Buhari’s Aide

And although she may not have found true happiness just yet, the ‘Maleficent’ actress has said she much prefers life now that she’s older, Vogue reports.