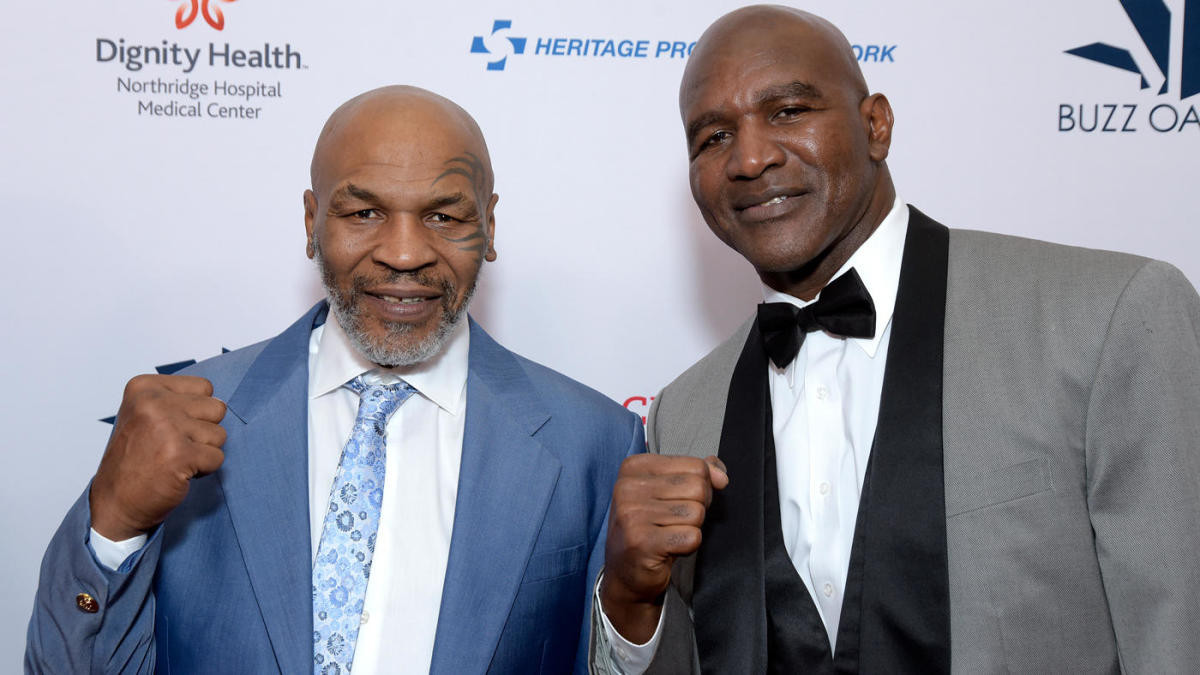 This comes after Tyson made his long-awaited return to the ring in November to fight former four-weight world champion Roy Jones Jr, 52, in an exhibition clash.

Following the success of Tyson’s comeback, The Sun reports that Tyson and Holyfield are in discussions over a multi-million-pound bout in the Middle East

The publication understands that the proposed rematch would be in the region of £200 million.

The first time Mike Tyson fought Evander Holyfield was in November 1996, with Holyfield winning this brutal contest with an 11th round TKO. 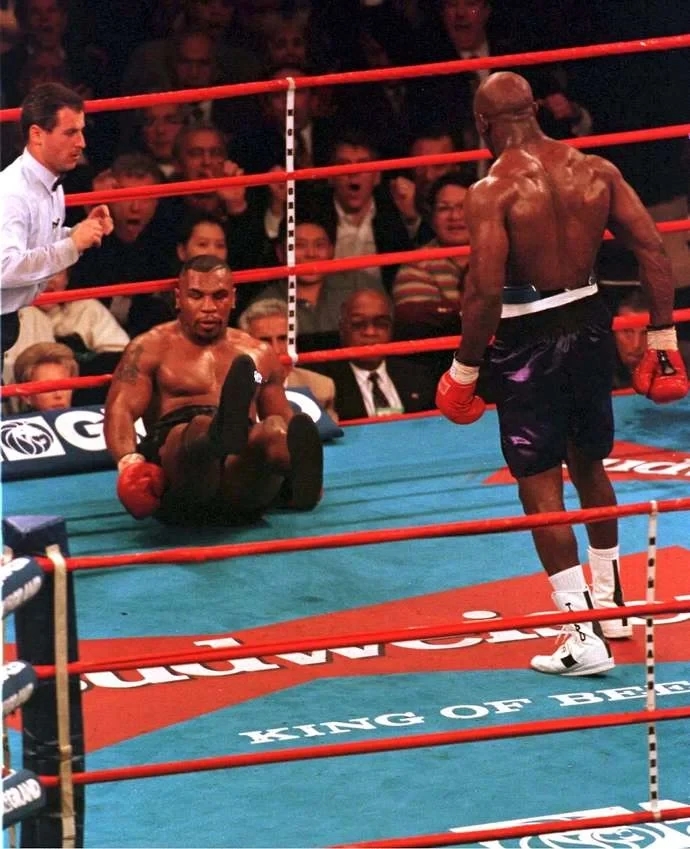 Their rematch which came seven months after the original fight is still one of the craziest bouts in professional boxing history, after Iron Mike was disqualified after biting his rival’s ear.

Holyfield revealed last month that his team was ‘talking to Mike’s management’ and awaiting a decision.

Speaking to The Sun last month, Holyfield said: ‘The thing is that if it’s meant to be it will happen, either way, it is what it is.

‘What I can tell you is that my team is talking to Mike’s management, so I’m waiting for a decision. They are communicating right now.’

‘The thing is I’m still training for this, I know it will be some day this deal will happen and I’m ready for him. I’m doing OK.’