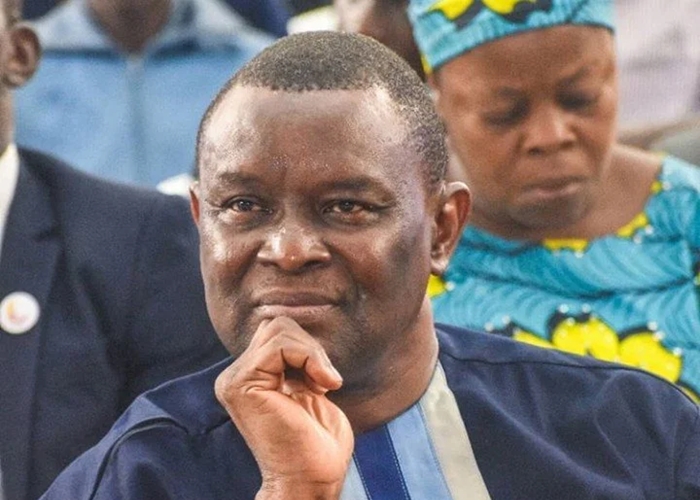 “It is dangerous fighting your wife” – Mike Bamiloye warns

Mike Bamiloye, a popular Nigerian gospel film actor, dramatist, producer and director, has warned men that it’s dangerous for them to fight their wives.

The Christian filmmaker said any man fighting his wife “would be fighting God’s last born”. He added,

“when she is fighting you, please don’t fight her, report her to her dad”.

In other news, a 5-year-old girl has been allegedly raped by a 50-year-old man who is HIV positive in Gwer West Local Government Area of Benue State.

WITHIN NIGERIA learnt that the sad and tragic incident was reported to a Benue activist identified as Ukan Kurugh by a medical officer at the General Hospital in Naka.

According to the Benue activist, the suspect who is HIV positive has also confessed to have repeatedly molested the child.