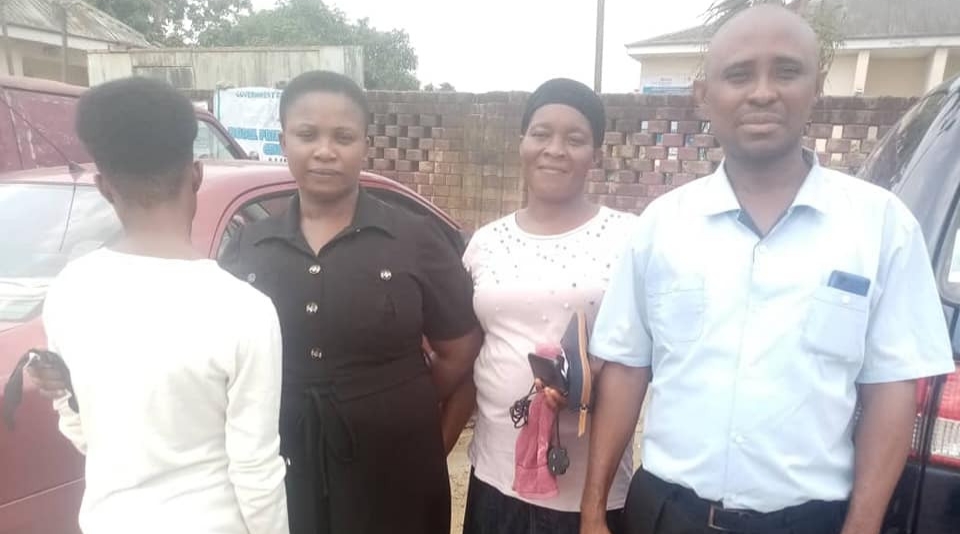 Recall that the accused, Mgbechi Wekwea, a staff in the security department of Ignatius Ajuru University of Education Rumulomeni, Obio/Akpor Local Government Area allegedly kidnapped and raped a 16-year-old girl.

WITHIN NIGERIA learnt that the victim, Wekwea abducted the teenager at gunpoint and raped her because of her mother’s refusal to marry him.

According to the group, the suspect has been transfered to the  State Criminal Investigation Department, Port Harcourt.

“Update On The Abduction And Defilement Of Sixteen Year Old Girl Allegedly By Security Personnel Of Ignatius Ajuru University of Education, Rumuolumeni.

“Comrade Otobo Dennis,Prince Wiro, Comrade Barrister Jane James Esq with Mrs Edwin Kindness and the Sixteenth Year Old daughter who was allegedly abducted and defiled by a security personnel working in Ignatius Ajuru University of Education in a group picture after a meeting with the DPO of Aluu Police Division yesterday.

“The suspect is to be transferred to State Criminal Investigation Department, Port Harcourt on Friday. 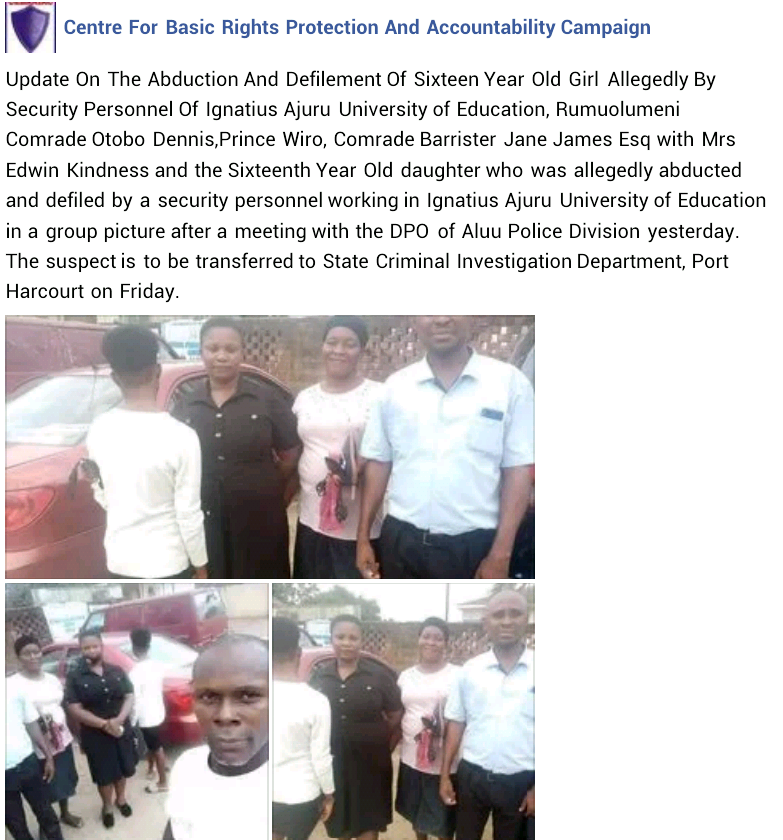 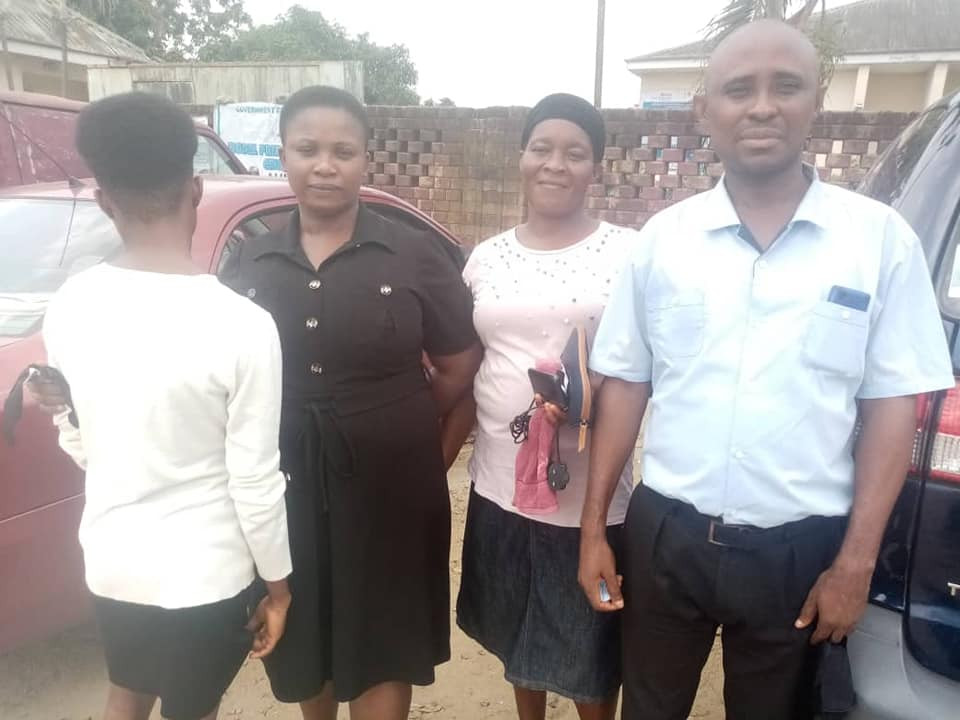 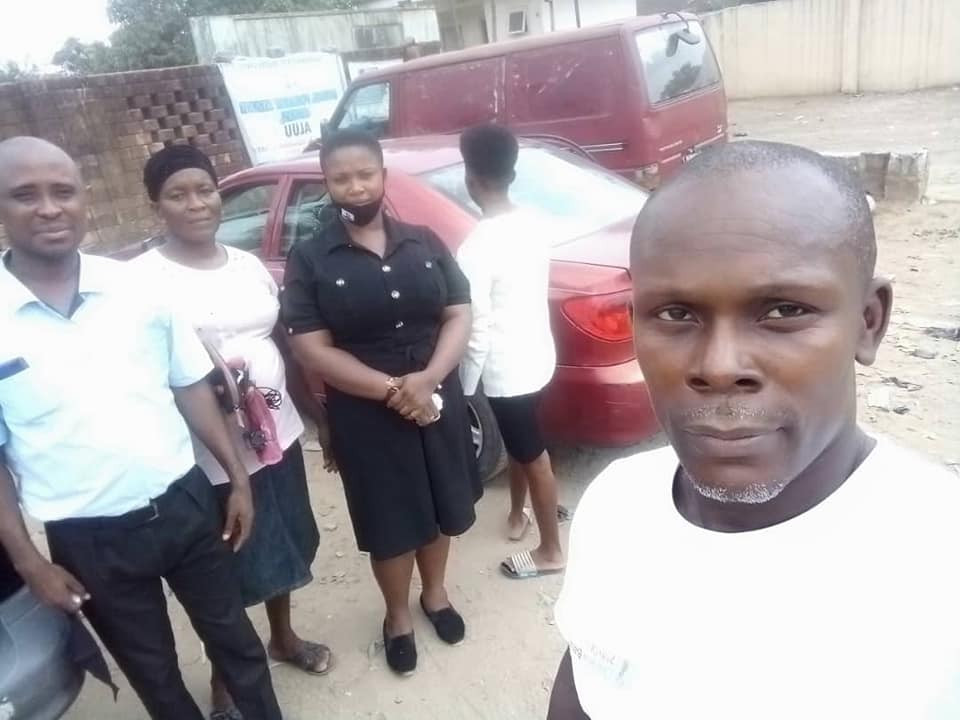