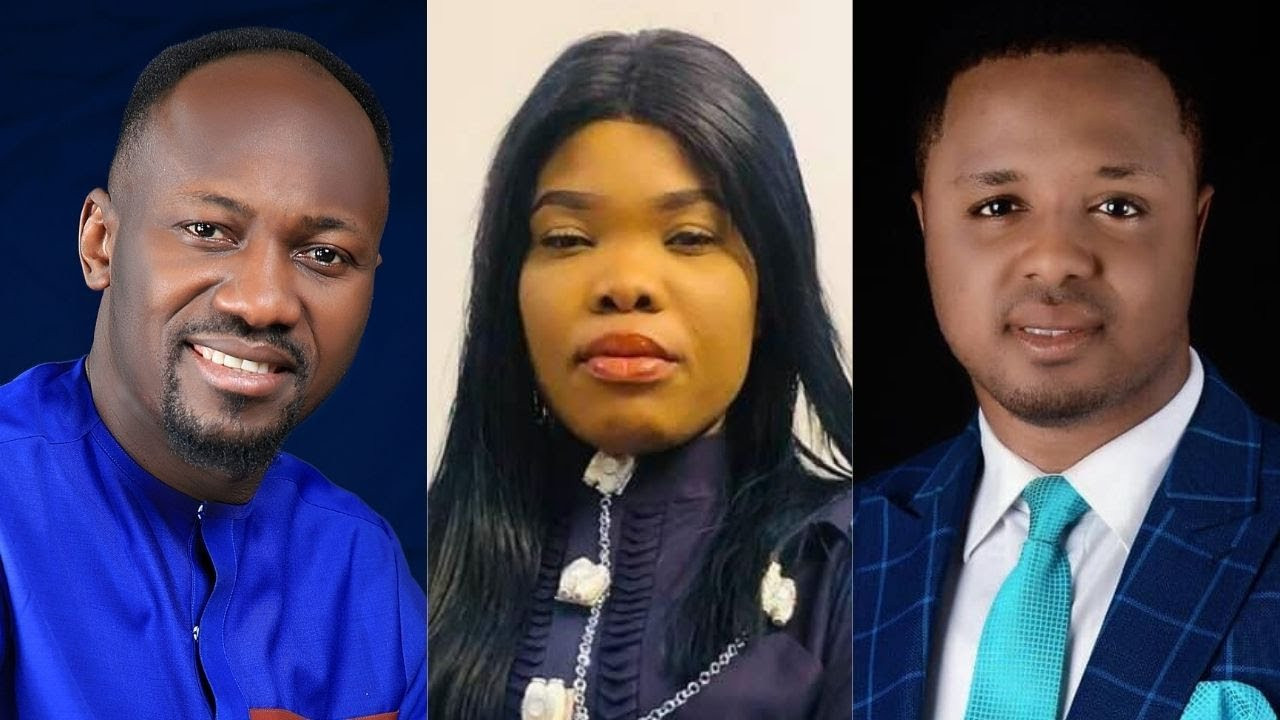 Apostle Johnson Suleman, General Overseer of Omega Fire Ministries has tendered his apologies over the viral audio clip, containing a phone conversation alleged to be between him and a former Pastor of his church, Mike Davids who accused him of sleeping with his wife.

Suleman confessed that he reacted angrily but the audio clip was from a conversation with a lady who he was telling to stop calling him, and not from a phone conversation with Davids. He also disclosed that the incident happened 3 years ago, and he has changed from who he was at that time.

Apostle Suleman further accused Mike Davids of conniving with other former Pastors in his church who he disciplined, to blackmail him.

He also revealed that he relieved Davids of his duties as a Pastor in his church because his heart is “evil.” He accused him (Davids) of always planning evil against other Pastors and being angry at him because he helped his wife who he divorced, in spite of him (Davids) insisting that she must “eat from the gutter”.

Apostle Suleman urged Davids to repent before it is too late, as there’s still a spot for him in the Kingdom.