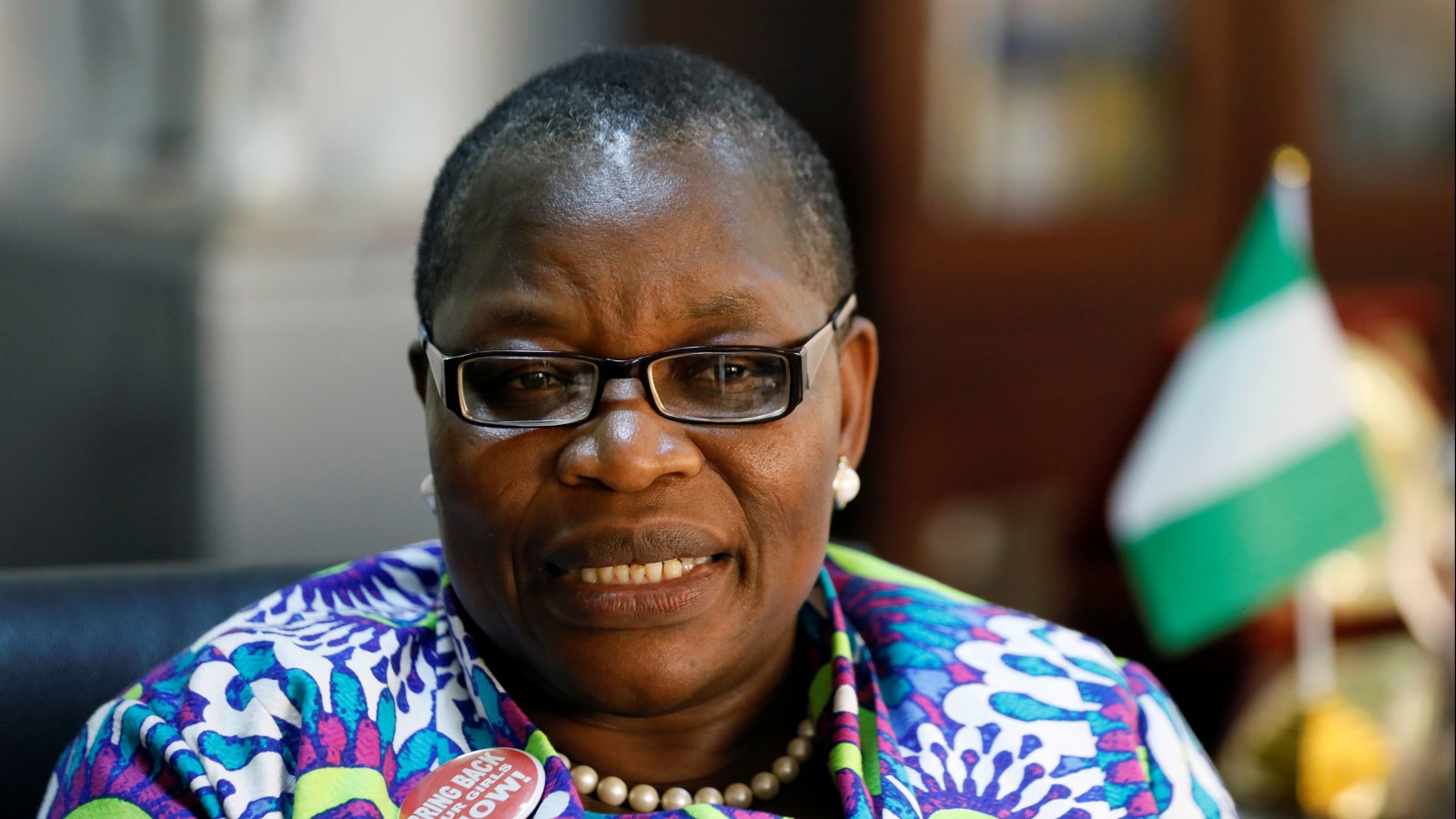 Oby Ezekwesili, former Minister of Education has slammed the Central Bank of Nigeria for placing a ban on cryptocurrency trading.

The apex bank added that breaches of the directive will attract severe regulatory sanctions.

Reacting to the ban, Ezekwesili blasted the CBN.

Ezekwesili who is also candidate for the World Trade Organisation said the order makes the country appear unprepared to embrace the future.

She tweeted, “Frankly, CBN, all you needed to do was map all the legitimate risks associated with #cryptocurrency and gather a subset of the super brilliant Nigerian young minds in #FinTech so you listen and learn more. Learning is the greatest asset of the policy-maker. Never late.

‌“Our country’s DNA for irony is uncanny. At the same moment, as we celebrate one of our own leading a global trade institution, we have a memo from our Central Bank making country appear unprepared to embrace the future.” she added.