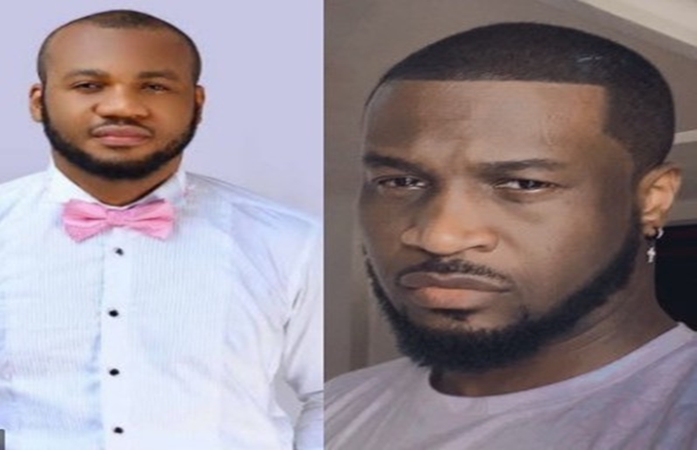 over the reopening of the Lekki toll gate.

Recall that on February 6, Lagos state panel of Inquiry on Saturday, gave the Lekki Concession Company LCC the go-ahead to repossess the tollgates that have been shut down since the October 20 gunshot incident.

Reacting via his Twitter handle, Peter who is against the move, wrote

”If una like make una go hand over Lekki tollgate to Jesus! No justice NO LCC #EndSARS #NoMoreTollGate”

Activist, Kenechukwu who made news last year when he sued Davido, Pastor Adeyemi, Aisha Yesusfu, and others over their involvement in the EndSARS protest, kicked against Peter Okoye’s position to the reopening of the tollgate. He wrote

”My attention has been brought to the antics of one Mr. Peter Okoye

@PeterPsquare whose shenanigan is to incite riots, and breach of public peace. One begins to wonder why a private citizen would constitute himself as being superior to a Tribunal established by law.”

Continue to see their exchange below