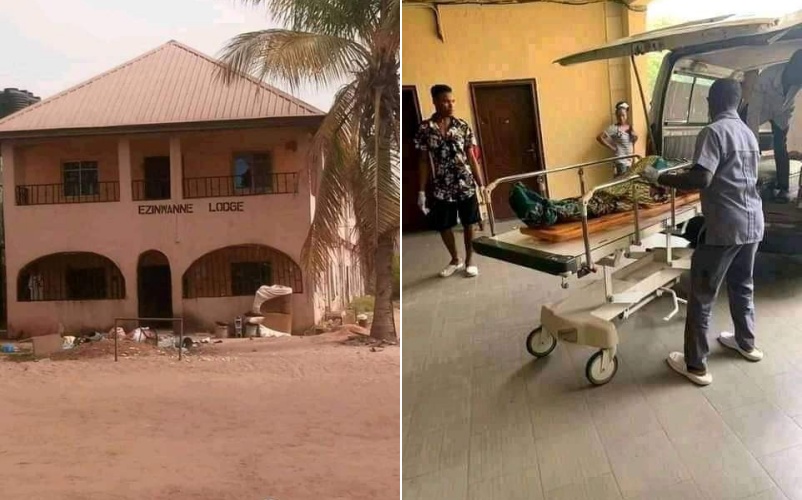 Anthony Chinweotito Emmanuel, a student of the Federal Polytechnic, Nekede, Owerri, has been allegedly killed by his caretaker over issues surrounding payment of rent.

WITHIN NIGERIA gathered that the incident happened at one of the off campus hostel called Ezinwanne Lodge on Tuesday but the deceased, a first year student of the Department of Building Technology, died in a hospital on Saturday night, February 6. 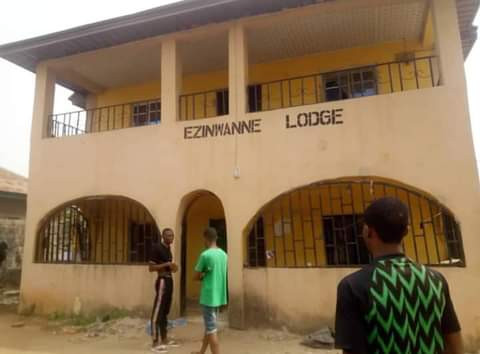 It was gathered that the caretaker whose name could not be ascertained, hit the student with a wood on his stomach.

According to some of the students in the hostel, the caretaker had locked up the water supply because some students refused to pay the full house rent.

However, the students who argued that they did not live in the hostel between March 2020 and January, 2021 following the Covid-19 lockdown, later opened the tap and fetch water.

When the caretaker came back and saw the tap opened, he used a saw and cut open the water pipe. This led to an argument during which he allegedly picked up a wood and hit the deceased.

The caretaker was said to have run away after the incident, leaving Anthony in the pool of his blood.

Fellow students rushed Anthony to the nearby hospital but he was rejected. He was later taken to the Federal Medical Centre, Owerri where he died on Saturday. 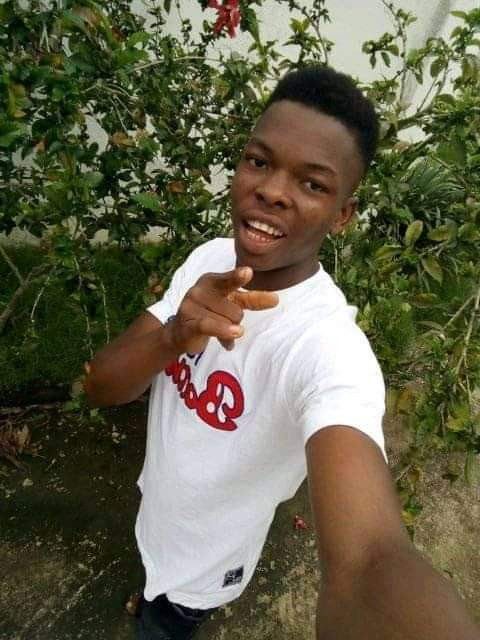 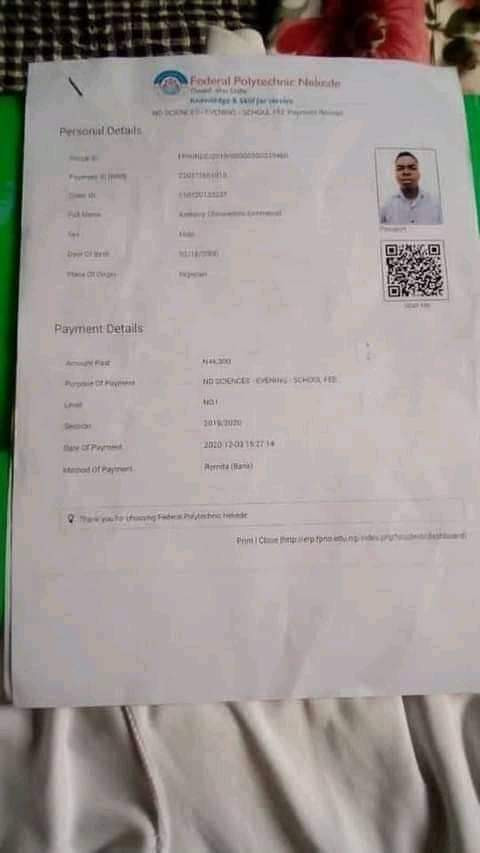 A divisional police officer in charge of Nekede Police Station who confirmed the incident to The Nation, said the caretaker is in police custody and the case would be handed over to the State CID on Monday, for further investigation. 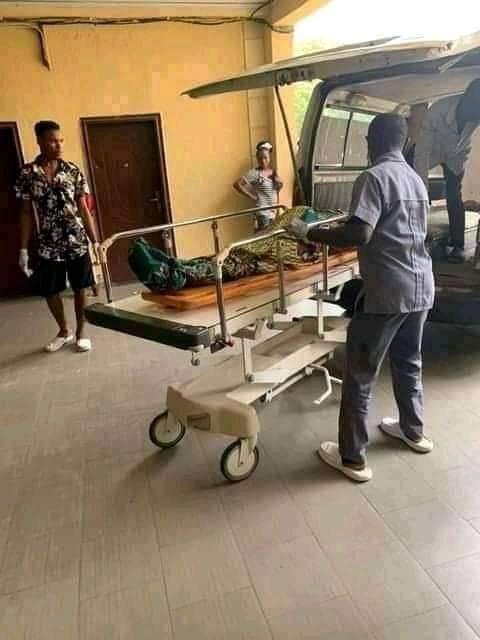