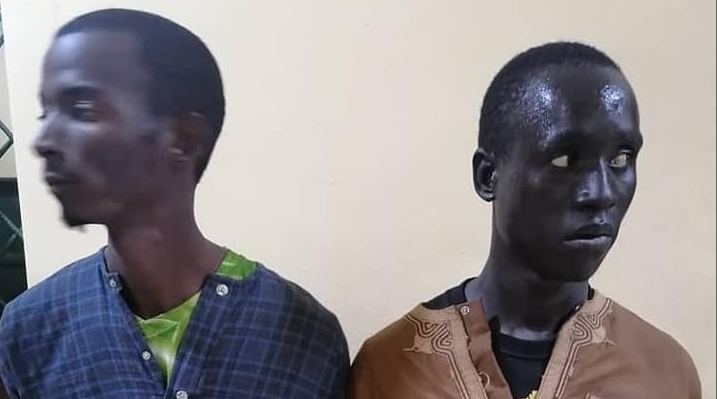 Two suspects have been arrested by the operatives of Kano State Police Command for involving in the brutal murder of a vigilante in Bebeji Local Government Area of the State.

This was contained in a statement released by the police public relations officer in the state, Abdullahi Haruna Kiyawa.

The PPRO said the culprits killed Ibrahim Shuaib and made away with his motorcycles, phones, and money.

On receipt of this complaint, the outgoing Commissioner of Police Kano State Command, AIG Habu A. Sani, raised and instructed a team of Operation Puff Adder led by DSP Shehu Dahiru to arrest the culprits.

“On investigation, the suspects confessed to have conspired with four others, killed the vigilante and took away the above listed properties. Investigation is in progress to arrest other members of the syndicates.” 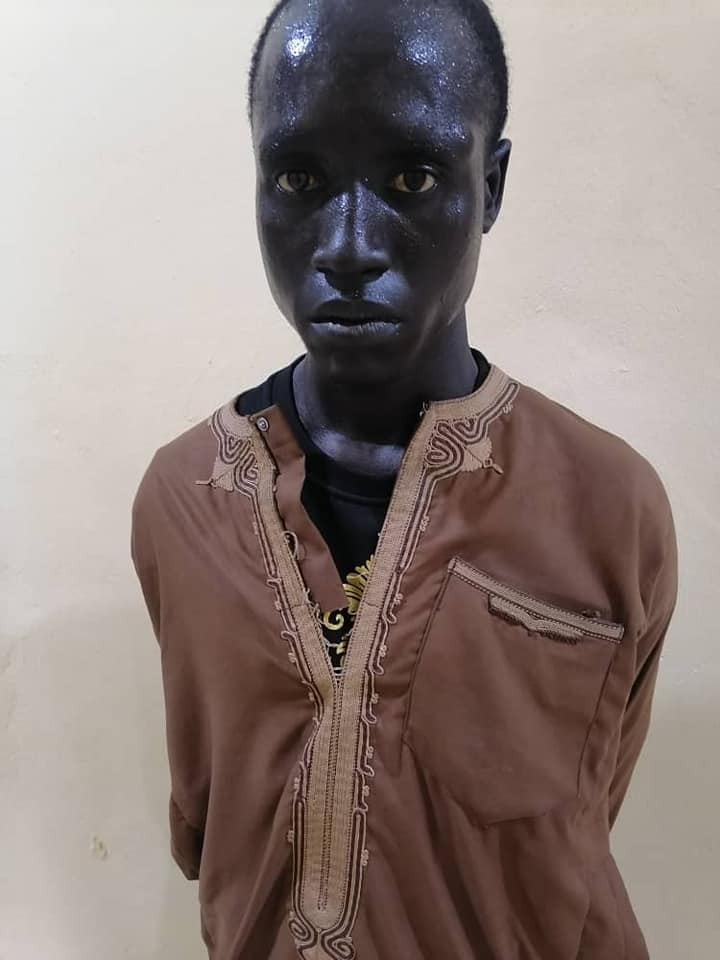 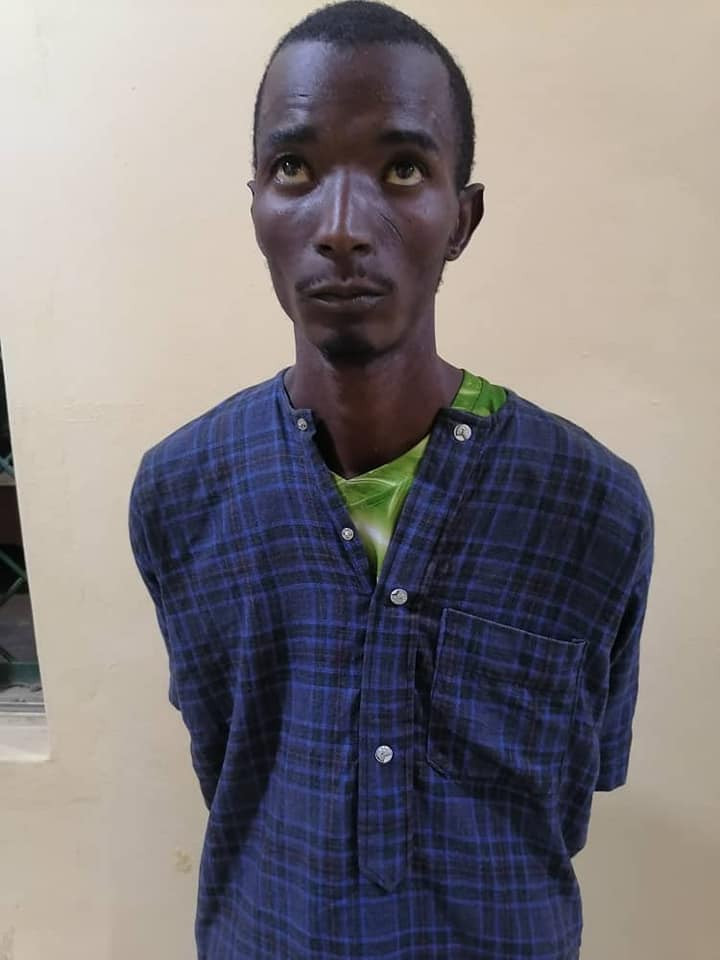 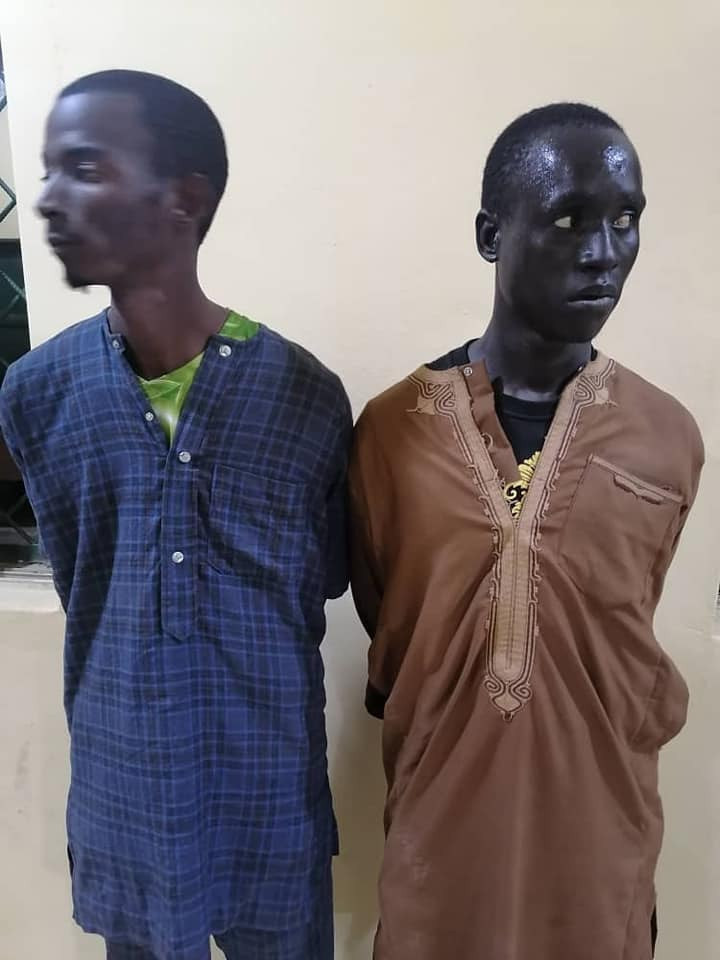