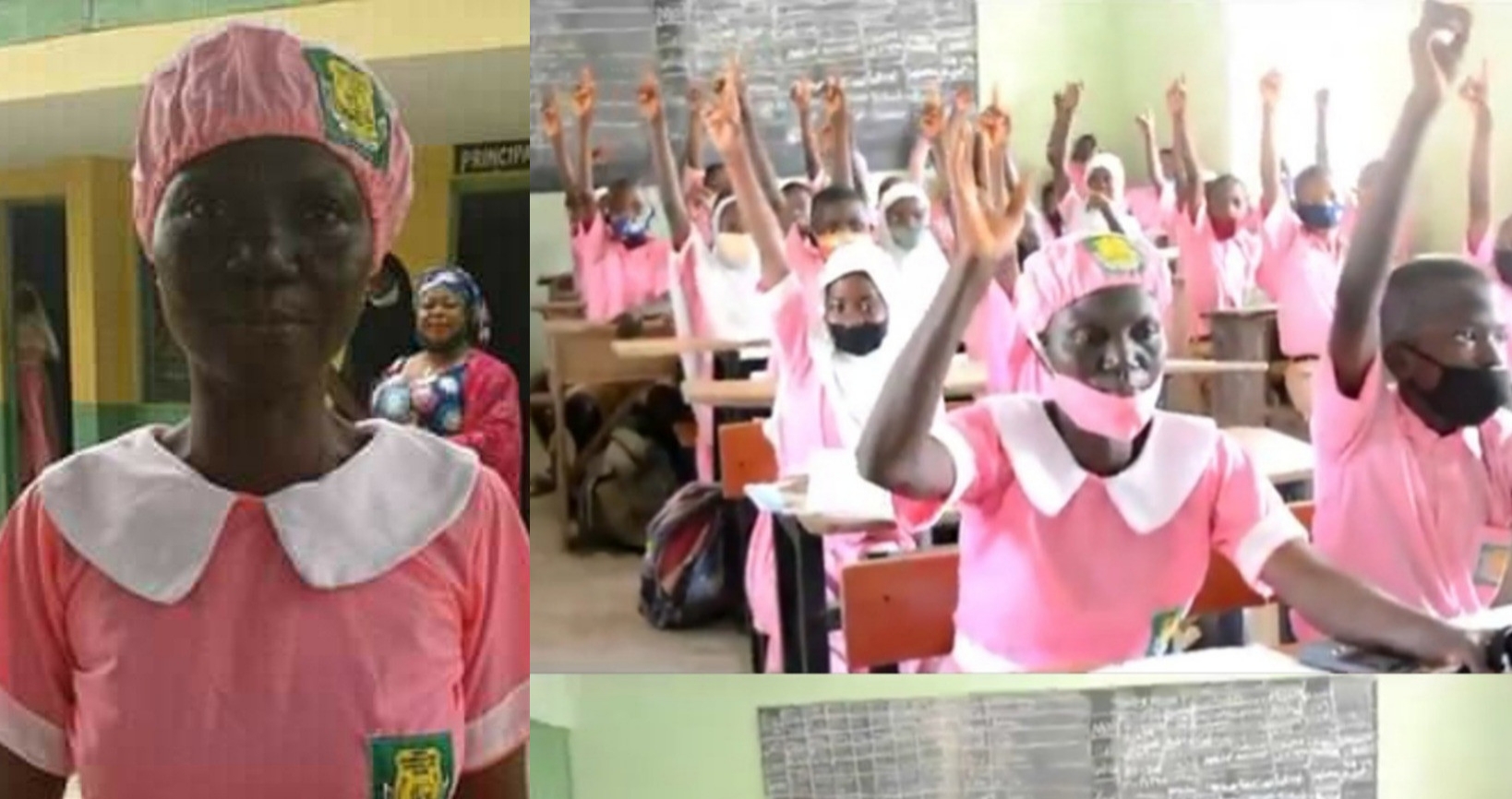 A 50-year-old Nigerian mother, Mrs Ajayi Folashade has enrolled at a secondary school in her quest for more knowledge.

WITHIN NIGERIA learnt that the 50-year-old woman who enrolled at Ilorin Grammar School in Kwara state started from the basics as she joined the Junior Secondary School 2 class.

According to the woman, she enrolled in school to gain more knowledge and hopes to become a teacher someday.

She further added that she hopes to encourage people her age to follow through with their dreams irrespective of age.

Mrs Folashade Ajayi called on the government to create adult education programs so older scholars won’t have to sit with children to learn.

Madam Folashade is not the first elderly woman to return to school. In March 2019, an 80-year-old woman enrolled for primary one at a school in Bugandalo Village, Ibulanku Sub-county, Uganda, also with the aim of becoming a teacher.

Maria Obonyo, a farmer, said after enduring a lot of ‘suffering and ridicule’, she decided to go to school to learn how to speak and write in English.

“I decided to enrol at the school because I lost all my relatives and there was nobody to take care of me. I am determined to study until I graduate from Makerere University as a teacher,” she told Daily Monitor.

Should Obonyo complete her school cycle, she will be 96 by then.

The elderly woman, however, said she currently faced a myriad of challenges, notably being unable to pay her school fees.

The school’s headteacher, Olivia Kwagala, said Obonyo had made them proud by studying at such an age and that she was confident she would complete primary seven.

“She is also so eager to learn how to append her signature on a document,” Kwagala added. 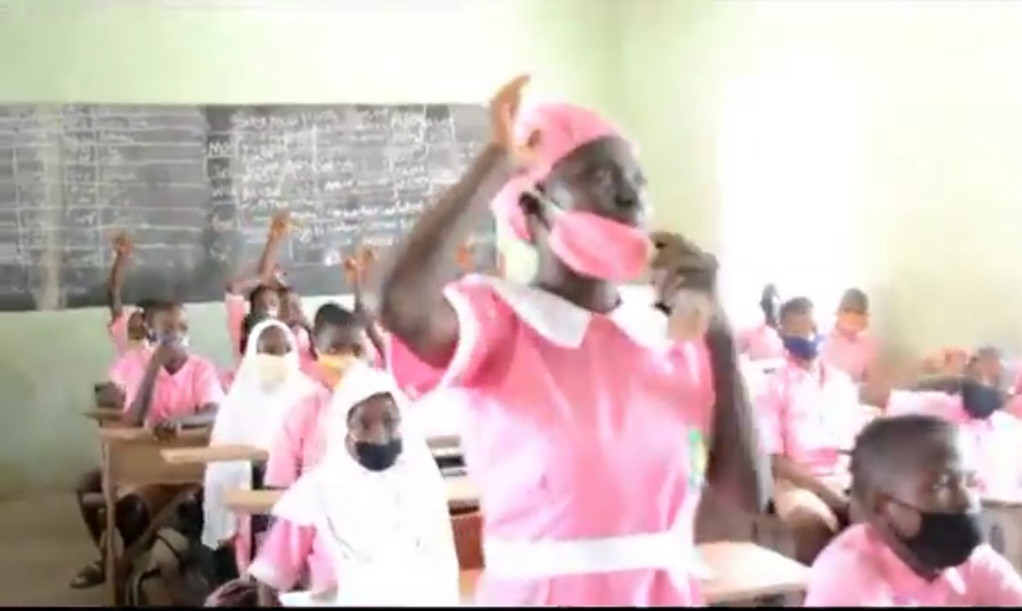 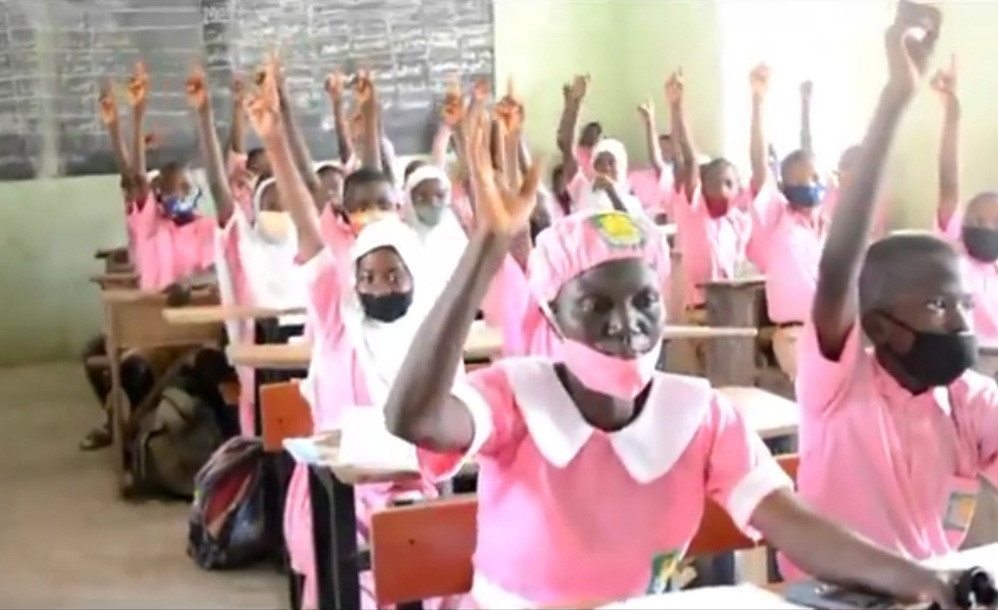 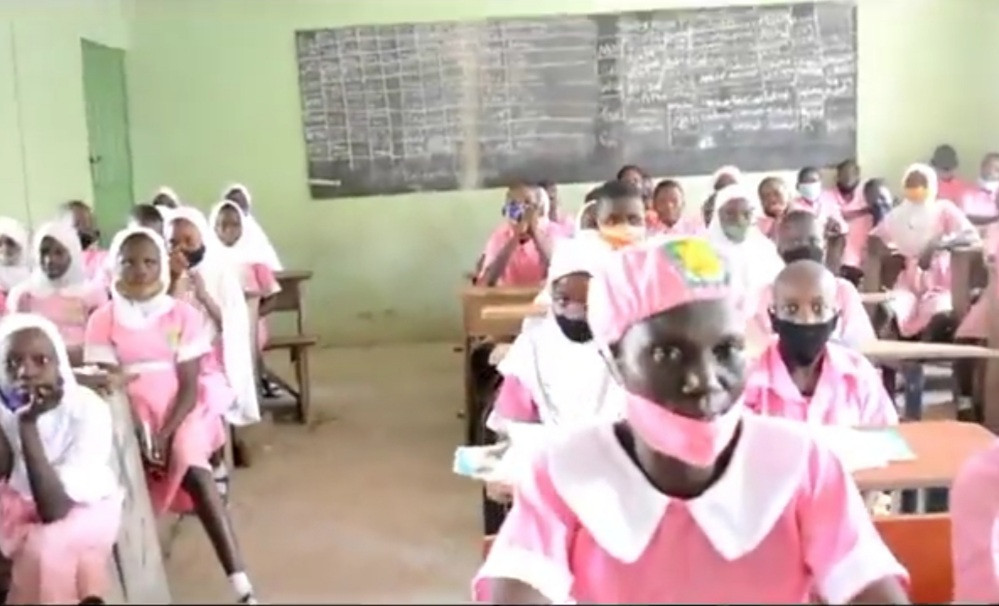 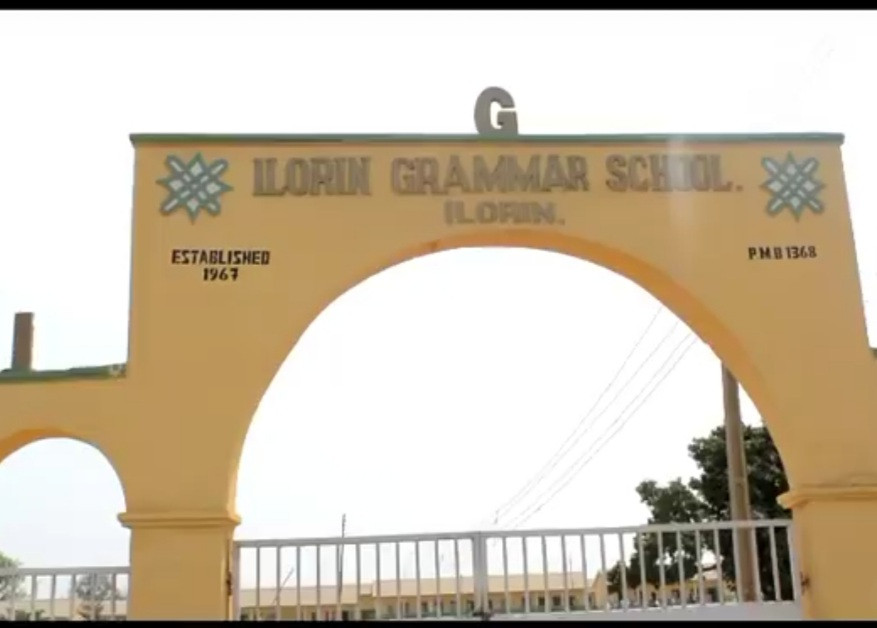 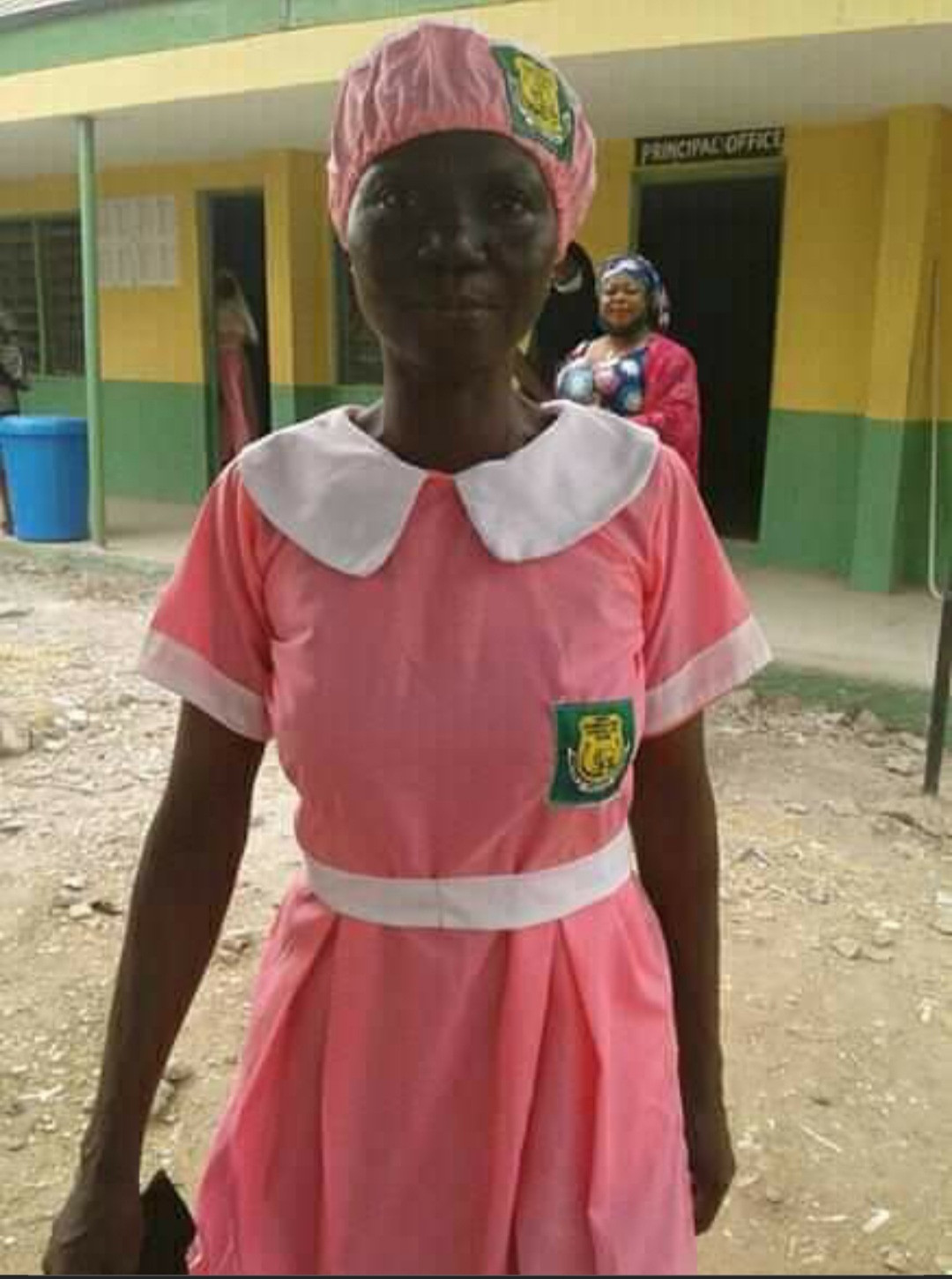