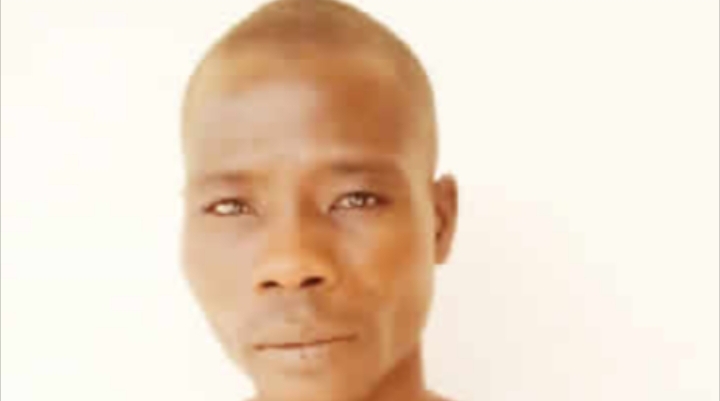 A 30-year-old man identified as Mohammed Sani has been arrested by operatives of the Nigeria Security and Civil Defence Corps for allegedly defiling a 12-year-old girl in the Angwatashi area of the Obi Local Government Area of Nasarawa state.

This was made known by the spokesperson of the NSCDC, Saraju Muhammed while parading the suspect before newsmen on Tuesday, February 9 at the headquarters.

The NSCDC spokesman said Mohammed lured his victim into a secluded place on the pretext of buying sachet water from her and then raped her.

His evil act came to light after the victim returned home and her parents noticed her awkward movement. Upon inquiry, she told her parents how the suspect allegedly raped her. She said the suspect threatened to kill her if she ever revealed what he had done to her. Her parents immediately reported the incident at the Angwatashi Police Station and the suspect was arrested.

Muhammed said the suspect has since confessed to committing the crime and would be charged to court as soon as investigation into the matter is completed.