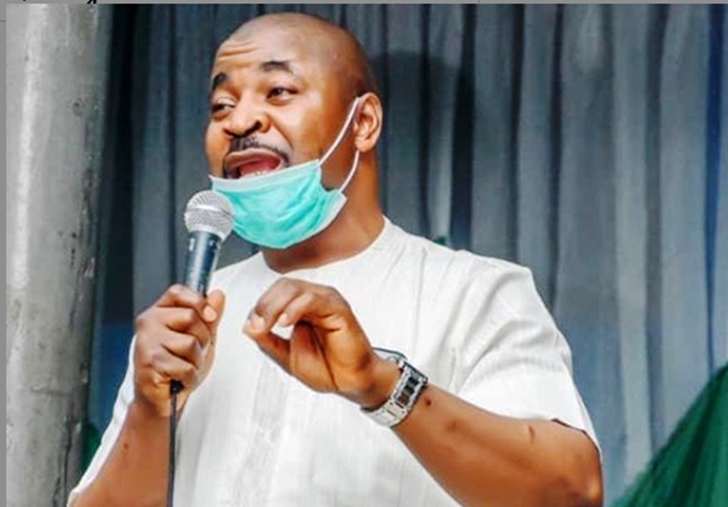 Alhaji Musiliu Akinsanya popularly known as MC Oluomo, the Chairman of the National Union of Road Transport Workers (NURTW) Lagos Council has accused members of the Road Transport Employers’ Association of Nigeria (RTEAN) of attacking his members in a bid to take over park (garage) at Obalende.

Describing the actions of RTEAN members as uncalled for, Akinsanya urged the RTEAN leadership to seek audience with the Lagos State Ministry of Transportation if aggrieved with the present regulations.

According to the NURTW chairman, each union has its own garage.

He wondered why RTEAN would resort to attacking his members at the NURTW-controlled parks.

He warned that RTEAN should not take his peaceful overtures as a sign of weakness.

One of the miscreants arrested said they were hired from Ikorodu in a video obtained by The Nation.

He said some had arrived Obalende by 6am.

He said he joined the other group that came in around 7am.

He confessed to shooting some NURTW members