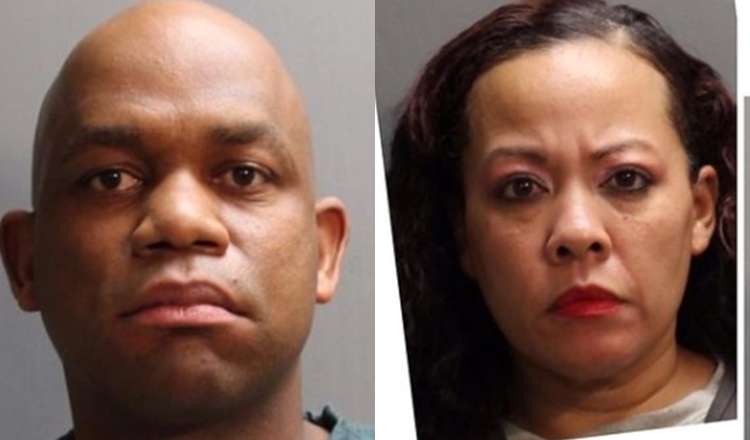 Following the 2018 death of their 7-year-old daughter, a Nigerian couple has been charged with manslaughter after experts said she died because of negligence, malnutrition and a delay in medical care.

Court records reveal that Aremo and Anna Akinloba, 44 and 46 years old, reportedly fed their daughter, Omera, a diet of only French fries for five years and did not provide her with any medical treatment, leading to a “rash all over her body.”

Omera was never diagnosed for her rash by a doctor and when she was 2 years old, the couple stopped vaccinating her.

On April 12, 2018, she became unresponsive after being ill for several days and was pronounced dead at 7:34 a.m.