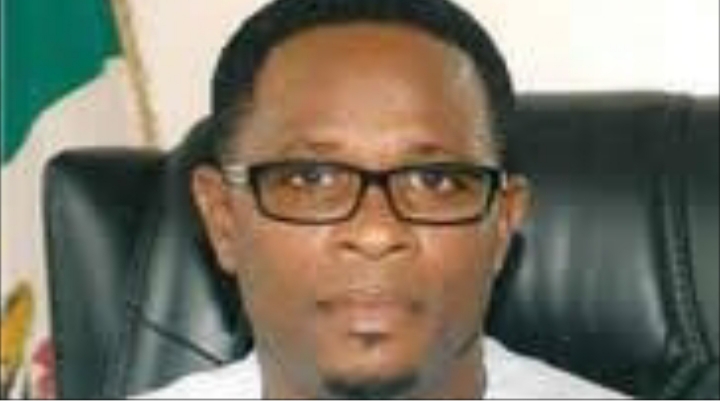 A state high court sitting in Owerri has nullified the impeachment of former Deputy Governor of Imo State, Jude Agbaso.

Recall that Agbaso was impeached on March 28, 2013, during the Rochas Okorocha led administration.

Justice S.I Opara who delivered judgement on the case on Monday February 15, nullified the impeachment on grounds of not following due process.

The Judge also ordered the Imo state government to pay all entitlements and emoluments accrued to the former Deputy Governor from March 28, 2013, the date of impeachment till May 28, 2015, when his tenure as deputy governor was supposed to end.