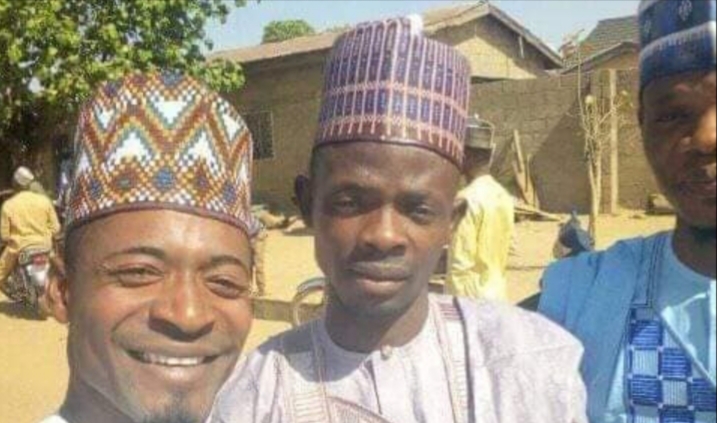 PHOTOS: 18 passengers including groomsmen abducted by armed bandits in Niger

18 passengers of the Niger State Transport Authority (NSTA) have been abducted by armed bandits.

WITHIN NIGERIA reported that the attack occurred along Zungeru- Tegina road at Yakila village in Rafi Local Government Area of the state around 3pm on Sunday. February 14.

The passengers including some groomsmen, were heading to Minna, the state capital from Kotangora when the bandits attacked.

Speaking on the sad development, the Director-General of the Niger State Emergency Management Agency, Mallam Ibrahim Inga confirmed the incident.

Inga said they visited the scene and met a woman and her child, who were left by the bandits.

“The only thing I can tell you now is we have rescued the woman and her baby and she is in the vehicle with us and we are on our way to Minna. She told us that the bandits blocked the way and went away with other 18 passengers in the bus,” he stated.

“No government official was among those kidnapped. I can’t give more than that for now because the woman is traumatized and we cannot be asking her too many questions for now,” Inga added. 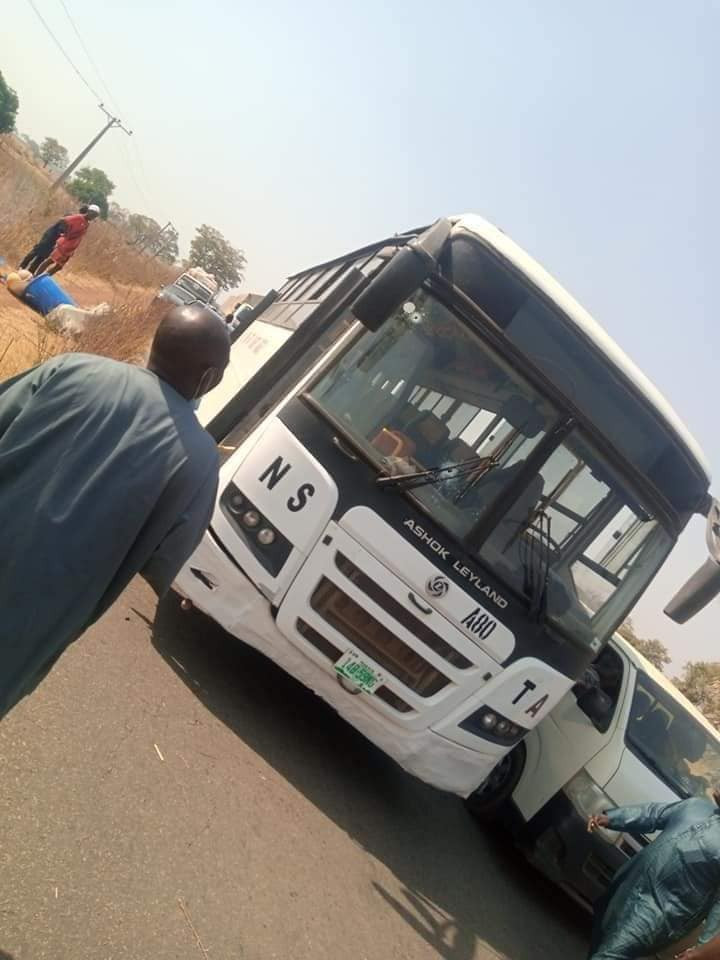 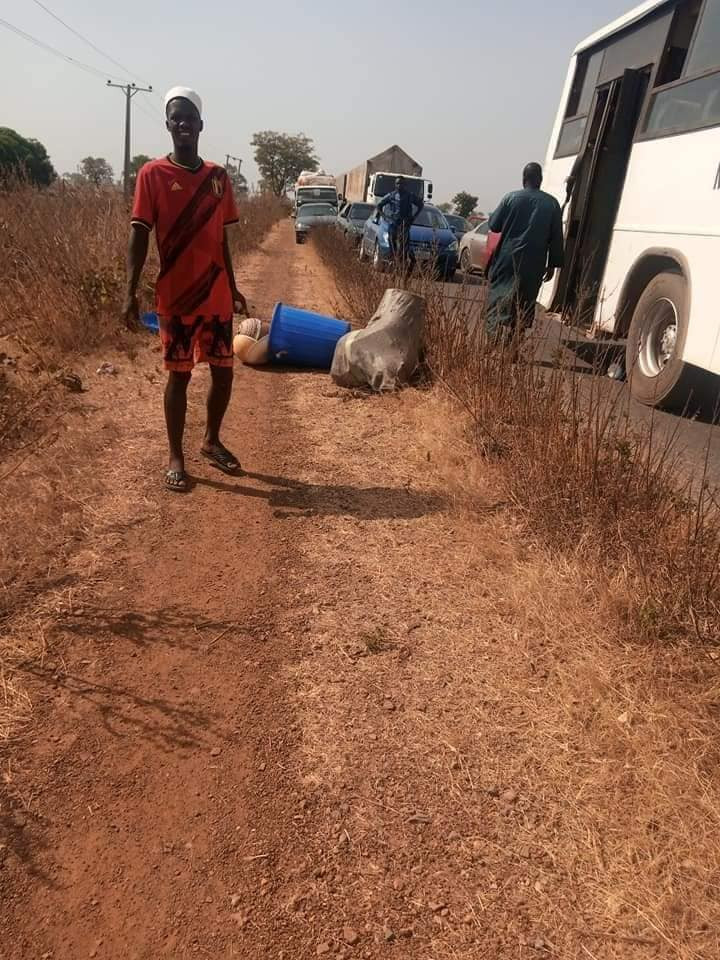 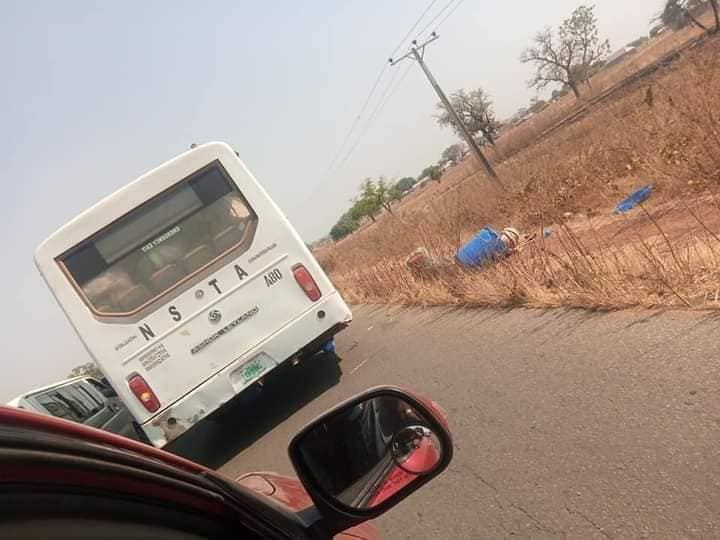 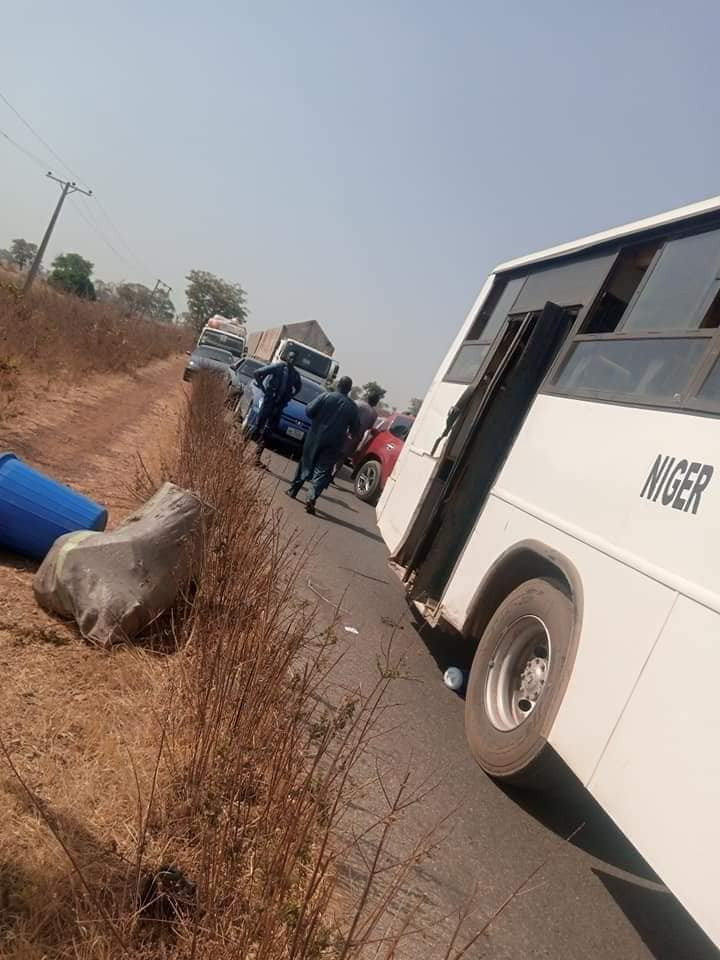 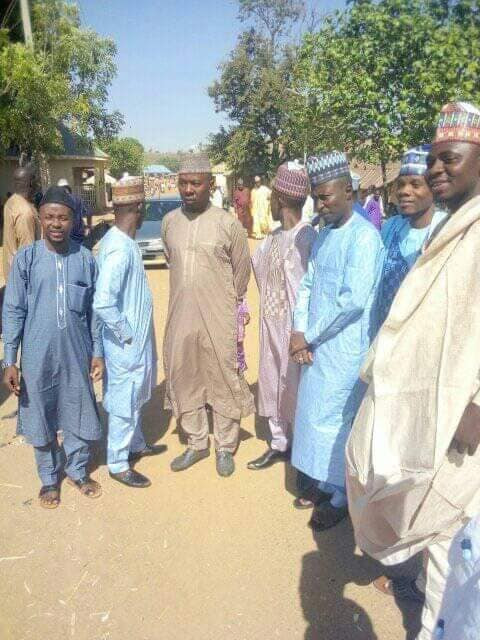 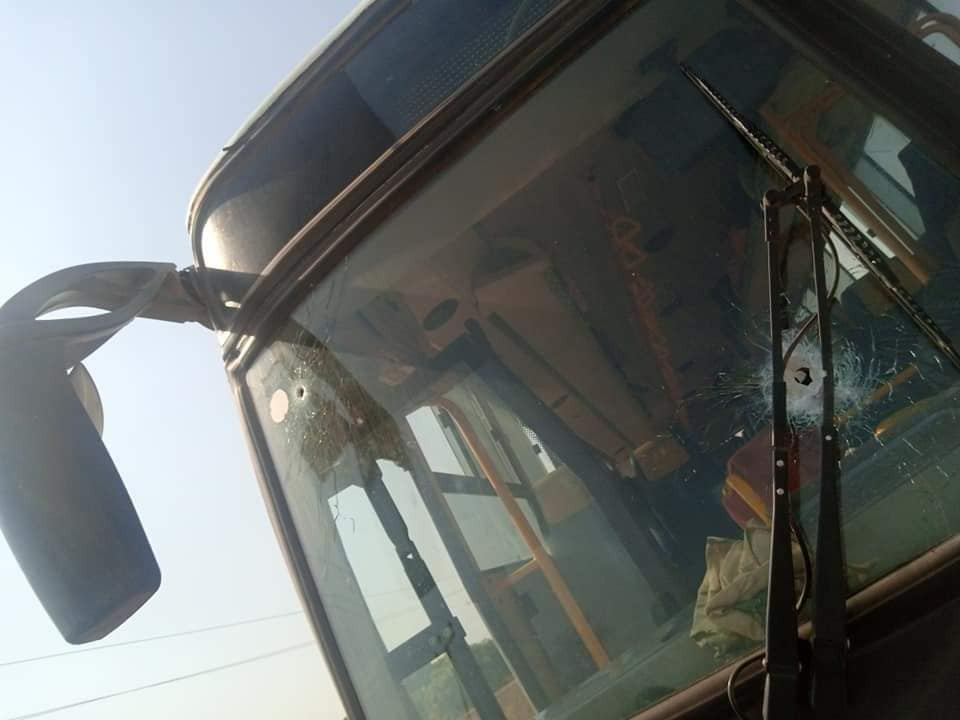 However, the Niger State Government has appealed for calm over the abduction of the travellers.

This was contained in a statement issued by the State Commissioner of Information and Strategy Niger state, Hon. Muhammad Sani Idris.

The information commissioner confirmed that the abducted persons were on board the state transport vehicle (NSTA) travelling from Kontagora to Minna around 3pm by armed gunmen suspected to be bandits.

He said that the state government is very disturbed because of the re- surfacing of armed gunmen on our highways, pointing out that ,”it is disturbing and the government shall decisively rescue and ensure such negative development does not continue in the state”.

According to him, the state government is earnestly committed in its primary responsibility of protecting the life and property of every citizen.

“While we appeal for calm among citizens especially the relatives of the abducted persons, we equally appeal to all and sundry to help provide useful information to our security agencies for necessary action against the bad elements in our midst and that the government will not relent in its efforts on security.” he added.