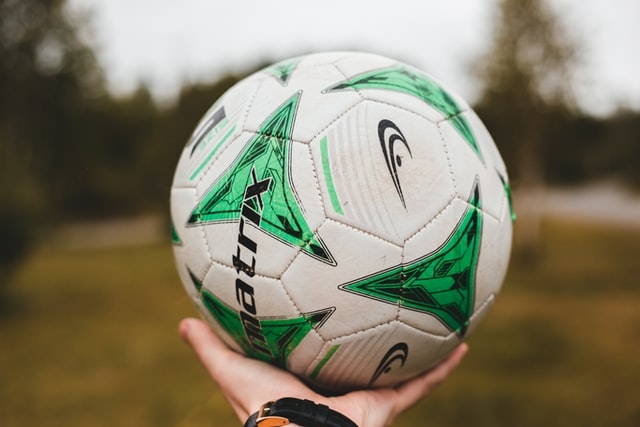 This is one of the most exciting football seasons in recent memory! Premier Bet have given us their overview of the situation in Europe’s biggest leagues to help you win your soccer bet!

Although Liverpool are famous for their incredible comebacks, it seems unlikely that they will win the Premier League in back-to-back seasons. Having not lost in the league at Anfield in almost four years, they have now become the first reigning champions to lose three consecutive home games since 1956. Manchester City are the favourites to lift the trophy, though neighbours United and 2015/16 winners Leicester are looking strong.

Could we be witnessing the end of Barcelona and Real Madrid’s dominance in Spain? Atletico are top of the table despite having played fewer games than their rivals. Should they stay there, it will be only the second time since 2004 in which neither Barcelona nor Real have been crowned champions.

Meanwhile, this might finally be the year that Juventus’ run as the Serie A champions comes to a close. The Old Lady of Turin have lifted the title in nine consecutive seasons and, though they have faced challenges in that period, this time there are more teams involved. Milan and Inter finally look equipped to return to the summit of Italian football. At 36, Cristiano Ronaldo is still finding the back of the net but two other former Manchester United forwards, Romelu Lukaku and Zlatan Ibrahimovic, could also finish as top scorer.

Bayern are on course to retain the Bundesliga title, but can they win the Champions League again too? They have been drawn against Lazio in the round of 16 and, considering how easily they navigated the group stage, Hansi Flick’s side will be confident of reaching the quarter finals. The 2019/20 runners-up, PSG, face Barcelona in an exciting tie that will see Neymar reunited with his old club. Elsewhere, Liverpool and Chelsea face stern tests against RB Leipzig and Atletico respectively.

In the Europa League, Thomas Partey’s Arsenal will seek to put their poor league form behind them. Can they finally win the elusive trophy? Manchester United, who reached the semi-finals last year, are also involved and Jose Mourinho, who won the tournament with the Red Devils in 2017, is seeking to make Tottenham champions.

Which teams will claim silverware this season? Premier Bet offer a bonus of up to 250% on your soccer bet, as well as Cash Back Boosts and Odds Boosts that feature bigger odds on your favourite teams!

If you are a fan of any of these leagues, why not try Premier 6 for free? Correctly predict the scores in six fixtures to win 150,000 GHS!