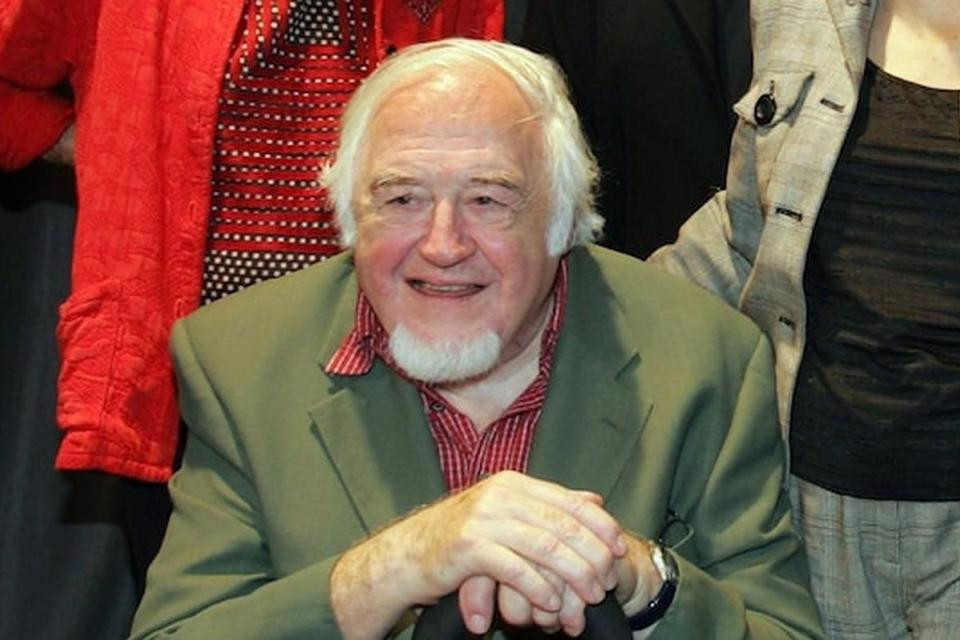 Raymond Levesque, Canadian singer-songwriter has reportedly lost his life at the age of 92 after contracting Coronavirus.

Levesque was a poet, novelist, playwright and actor who composed hundreds of songs that became part of the fabric of Quebec’s cultural life before his demise. 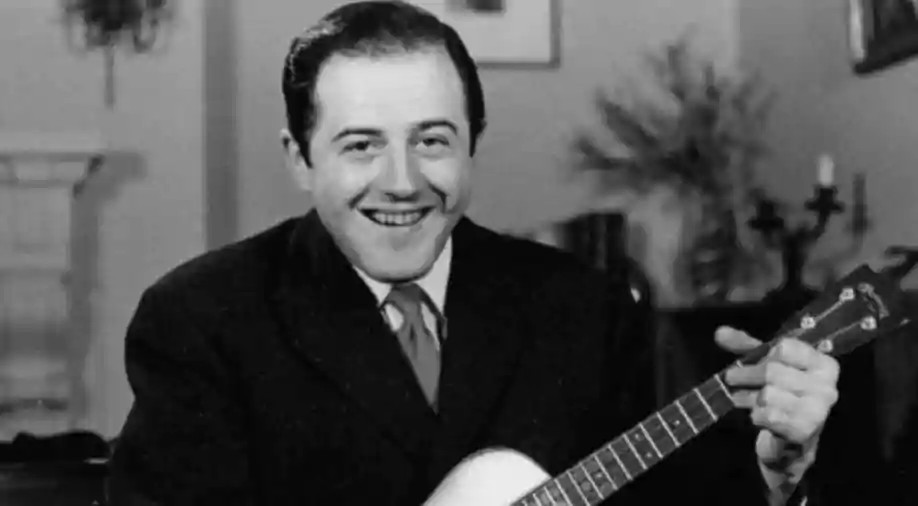 His best-known work remains the 1956 pacifist hymn “Quand les hommes vivront d’amour” (“When Men Live by Love”), which was written partly in reaction to the Algerian war that France was waging at the time. The international hit has been covered by a variety of Canadian and French singers including Celine Dion and Eddie Constantine.

The singer who died on Monday February 15, had been committed to the idea of independence for Quebec and refused the Governor General’s Award when it was offered to him in 2005 because it represented the British monarchy in Canada.

After going deaf in the mid-1980s, he devoted himself to writing, particularly poetry and theater.